The years 2020 and 2021 have taught us that it is always risky to make predictions, but let’s try our best with 2022: below is a list of movies that could make history in the top earnings, convincing the public to return to cinemas.

Tell us in a comment what title on this list you think is the most anticipated movie of the year.

The Batman – March 4
Variety believes that The Batman, the blockbuster starring Robert Pattinson, could be one of the most popular releases of the year. Christopher Nolan’s trilogy has shown that the audience has a gigantic appetite for the adventures of the superhero from Gotham City, and the trailers for the new film suggest that the March 4 premiere is determined to raise the issue of violence. Catwoman (Zoë Kravitz), The Penguin (Colin Farrell) and The Riddler (Paul Dano) are three other popular superheroes or supervillains who will appear in the film.

Doctor Strange in the Multiverse of Madness – May 6
Marvel superhero movies are significantly more popular globally than in our country, but the blockbuster succession of the last 13 years has built a more than impressive fan base. The second stand-alone film starring Benedict Cumberbatch as Doctor Strange enjoys mega-commercials after a terrible imbalance in the forces controlling the multiverse was the focus of series such as WandaVision and Loki and the superhero Spider-Man: No Way Home. It also helps that the director is Sam Raimi, the director of the original Spider-Man trilogy.

Jurassic World: Dominion – June 10
New Jurassic World: Fallen Kingdom seemed a little more than just a review of the best moments in the Jurassic Park trilogy, so we hope the film crew has learned its lesson and come up with something more original in the expected sequel. in June. Bryce Dallas Howard, Chris Pratt, Sam Neill, Laura Dern and Jeff Goldblum resume their roles in the five films already released, and Colin Trevorrow returns to direct. The subject of the sequel is one of the best kept secrets in Hollywood, but in a prologue released in November we see how a T-Rex attacks the spectators of a cinema drive-in, the authorities making a desperate effort to capture the beast …

Mission: Impossible September 7-30
The Mission Impossible franchise is one of the very few series to premiere for more than 25 years and starring the same actor. It is also one of the few series of this magnitude able to please the public and critics alike. The seventh part is, unfortunately, one of the films most affected by the pandemic, with a premiere repeatedly postponed. We are already working on another sequel expected in 2023, therefore Paramount studios are absolutely sure that they have a new superhit pocket.

The Flash – November 4th
The superhero played by Ezra Miller in the new DC Comics movies offered not only one of the most endearing characters in the DC Extended Universe (and one of the few you could not guess that they swallowed a stick), but also a great opportunity for special effects. in common. One risk of this film directed by Andy Muschietti (It franchise) is that the script loses its start by exploring another multiverse (The Flash meets Michael Keaton’s Batman, we already see something extremely similar in Spider-Man: No Way Home).

Avatar December 2 – 16
Not to mention that he practically copied the Pocahontas story step by step, Avatar became the highest grossing film of all time. The sequel has been awaited for more than eight years, so we’ll only believe the release date when we see the film in theaters. I’ve written countless times about the production and the bits of information revealed by James Cameron, but the director can also copy the Goat with three kids, the audience will still rush to see what’s going on on the planet Pandora …

Honorable mentions include The Lost City, a romantic adventure comedy starring Sandra Bullock, Channing Tatum, Brad Pitt and Daniel Radcliffe (the last in the role of the antagonist). The trailer is really captivating, so we can’t wait for the premiere. In the same area (adventure & humor) is another major bet of the year, Uncharted, the film with Tom Holland and Mark Wahlberg inspired by the video game of the same name. Hits could also be the Japanese adventure of Brat Pitt, Bullet Train, and Morbius, the film with Jared Leto as the doctor Michael Morbius, who becomes a vampire to be cured of a lethal blood disease. 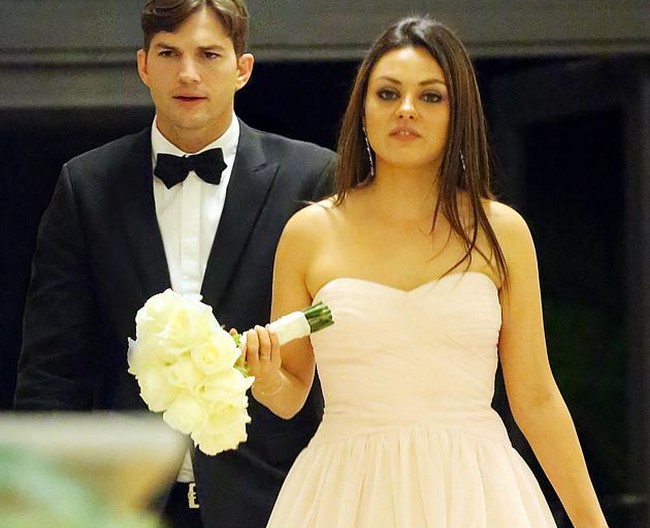