Some 31 migrants died on Wednesday when their inflatable boat sank near Calais, in northern France, French Interior Minister Gerald Darmanin announced. The migrants were seeking to cross the English Channel into the United Kingdom.

The International Organization for Migration said that this it was the largest loss of life in the English Channel since it started collecting data in 2014.

“At around 2 p.m. local time, a fisherman reported that he discovered about 15 bodies floating near Calais,” French radio reported. France Info.

French President Emmanuel Macron ordered an “immediate reinforcement of resources for Frontex at the external borders of the European Union (EU). France will not allow the English Channel to become a graveyard,” Macron said.

UK Prime Minister Boris Johnson said in Twitter that “I am appalled, shocked and deeply saddened by the loss of life in the canal sea. My thoughts are with the victims and their families. Now is the time for all of us to step forward, work together and do everything we can to stop to these gangs that are going unpunished for these murders. “

On the other hand, Darmanin later arrived in Calais, where he met with the mayor, Natacha Bouchart, at a hospital where they are treating migrants.

Darmanin reaffirmed the criminal nature of the traffickers who organize these crossings. The Dunkirk prosecutor’s office announced the launch of an investigation for “assistance for illegal entry into an organized group” and “aggravated homicide”.

In July, the British government announced that it would review its asylum system to make it a crime to deliberately enter the country without permission.

In a report released on November 19, the Channel and North Sea Maritime Prefecture said it had recorded 31,500 attempts to leave for the United Kingdom. So far this year 7,800 migrants have been rescued and seven people have died or are missing. 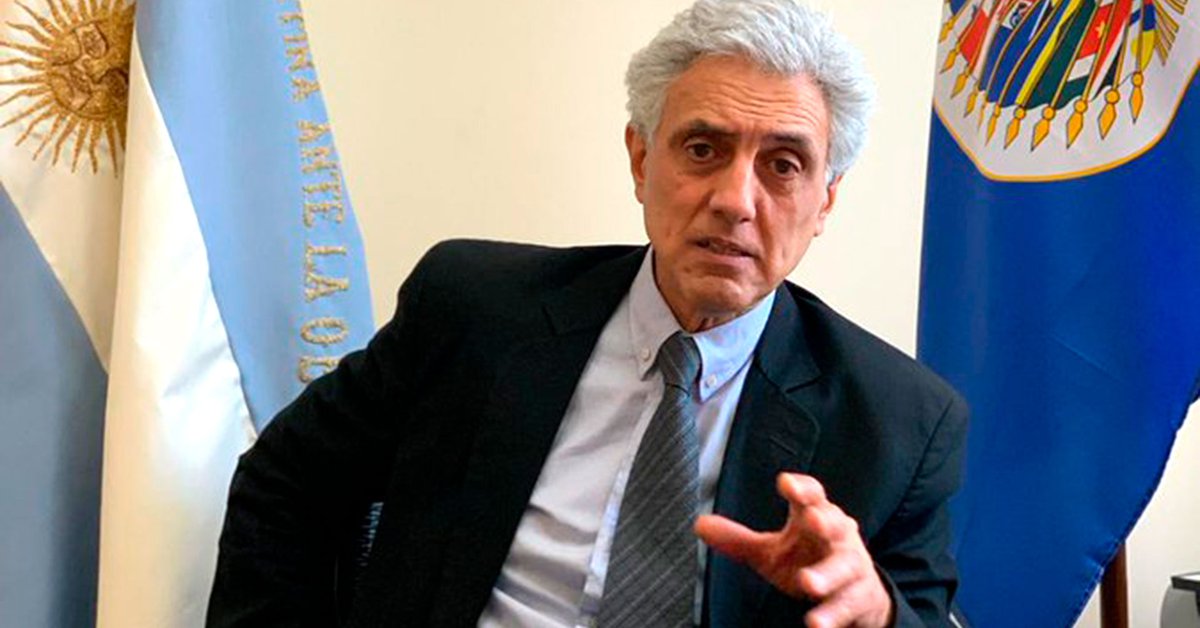 Nicaragua: at the OAS, the Government rejected “sanctions or unilateral measures” against the Daniel Ortega regime 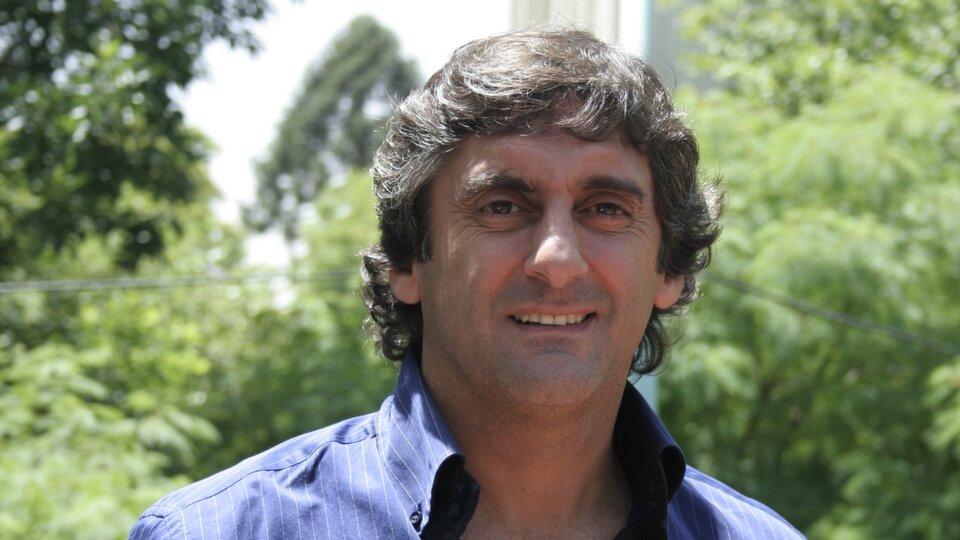 Today’s ephemeris: what happened on November 12 | Events that occurred in Argentina and the world 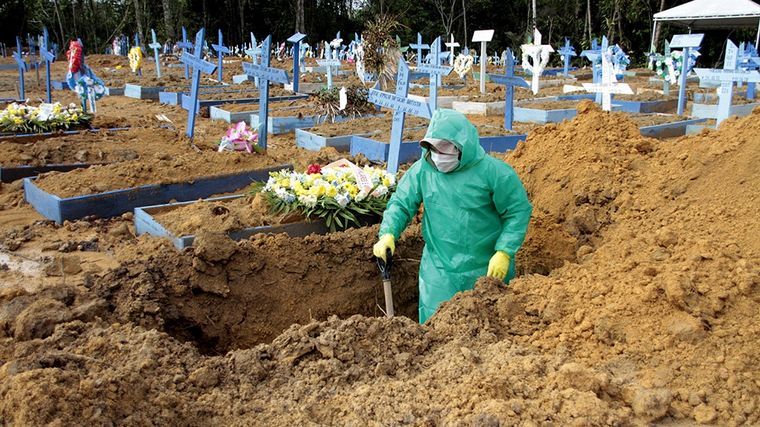 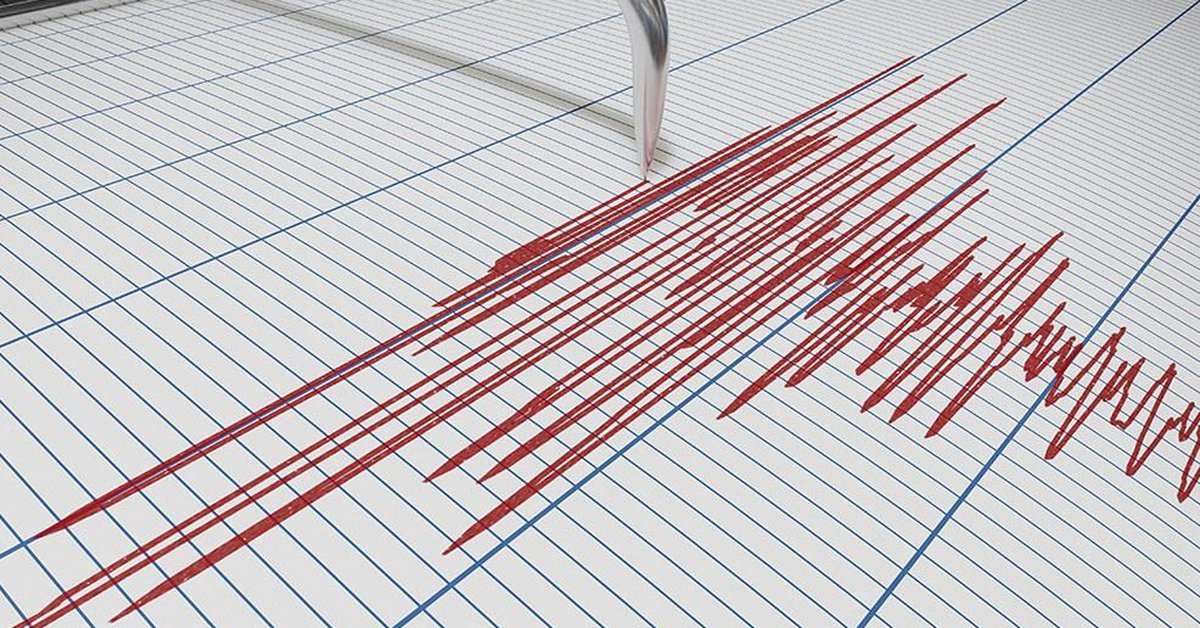 Earthquake in the Amazon of 7.5 degrees generated alarm throughout the northern part of the country