5 more series to watch to forget the news • CONTRIBUTORS 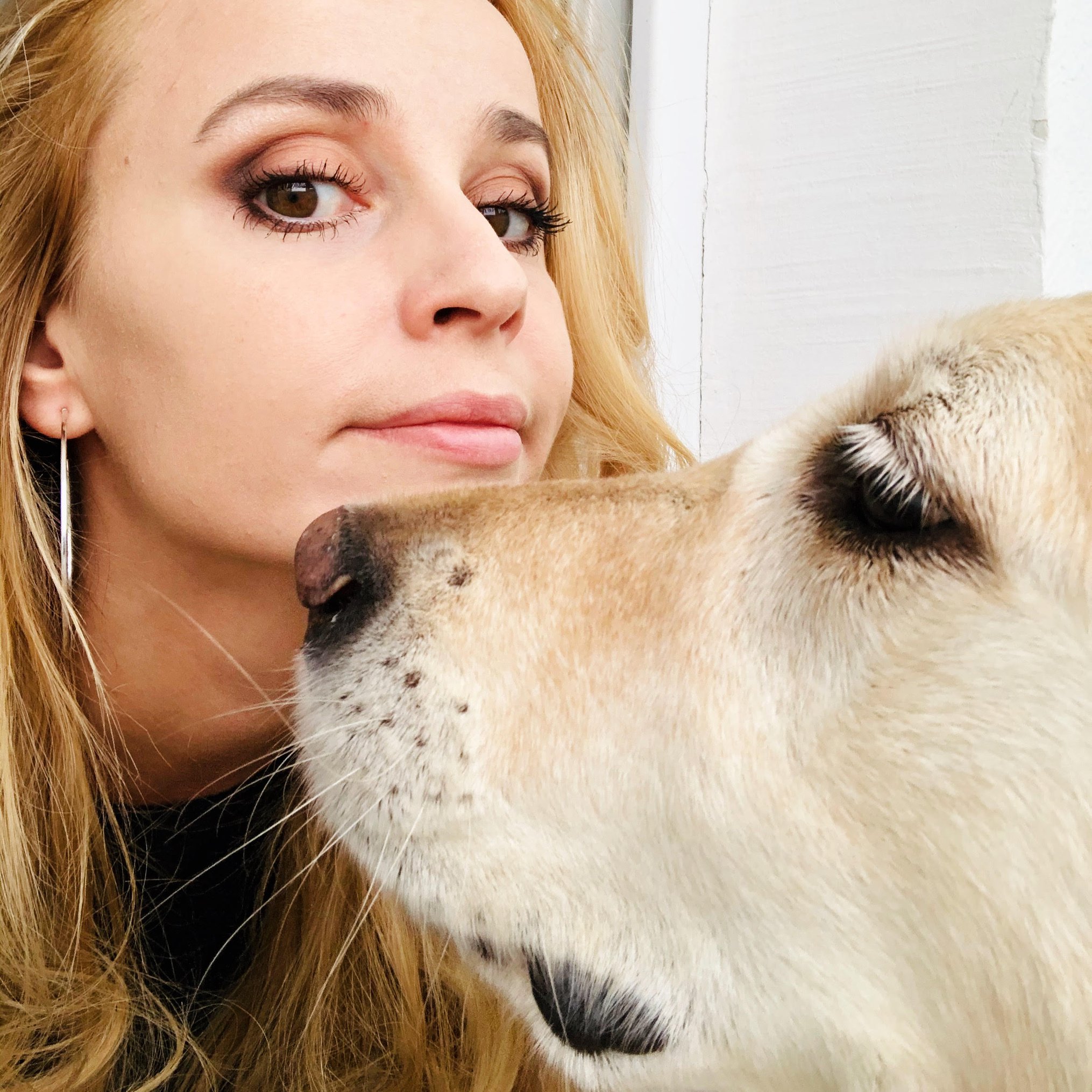 To relax a little at the end of a few days when our heads catch fire due to the news, here is a new list of series, newer or older, which I recommend you watch while drinking a lot of red wine.

Usually, police fiction in which viewers or readers know from the first scene who the perpetrator is can be very boring. In The Fall, translated as ‘Belfast Crimes’, it’s not like that at all. Detective Stella Gibson (Gillian Anderson, meaning Scully from the X Files) is following Paul Spector (Jamie Dornan, meaning that boy from 50 Shades of Gray, who seems to be a very good actor in fact), a serial killer, who hides behind the image of a family psychotherapist. The way the detective tries to get into his mind is wonderfully constructed, as is her entire character: a seemingly very cold boss, a direct policewoman, but appearances behind which hides a great deal of empathy.

Series no. 2: Mare of Eastown

In a small town in Pennsylvania, Detective Mare Sheehan has been investigating the disappearance of a teenager from the community for a year and without success, and things get complicated when a young mother is found dead on the outskirts of the city. In parallel, Mare has to deal with the chaos of her personal life – the detective lives with her mother and daughter, and across the street from their house moved her ex-husband (who at one point becomes a murder suspect himself) with his current wife. The suspense is beautifully built, and Kate Winslet is perfect.

‘Maid’ is the story of a very young and very brave mother, Alex, who suddenly leaves home one night with her little girl Maddy, running away from an abusive man. She leaves in the middle of the night, only with a bag of clothes behind them, with nowhere to go – her mother is a hippie painter who lives in a caravan, with a new boyfriend who steals her money, and her father is a fanatical Christian, who beat her when she was little. Alex, who had studied to become a writer, becomes a housekeeper so that she can support her little girl, with whom she sleeps in shelters and wherever she can. It’s a happy ending, because that’s what we all need at this time. And the series points very well to the issue of emotional abuse – how do you prove to the judges that your daughter can’t live with her father because he became violent, and when you were together you lived in a constant state of panic, even though he didn’t actually hit you never?

Trivia: Alex’s mother in the movie is Andie Macdowell, who is also the mother of the lead actress in real life 🙂

For relaxation and a lot of laughter, the British sitcom The IT Crowd is perfect. Ray and Moss, two IT specialists in a large London company, who spend their days in a dark basement of the company, a room full of cables, garbage and IT stuff, get on their heads a new boss who is dusty programming and IT, but who becomes Relationship Manager, to help the two work humanely with the rest of the team. From the episode in which a mini fire breaks out in the office and Moss sends only an email to the firefighters, to the one in which we discover that the two kept a Goth in a secret room, you will laugh all the time and you will be left with at least the emblematic ‘Hello , this is IT ‘, have you tried turning it on and off?’

Series no. 5: The Killing

Also an investigative series, based on an original Danish series, the American version introduces us to detectives Sarah Linden (Mireille Enos) and Stephen Holder (Joel Kinnaman), two partner detectives from Seattle, who are investigating a horrific crime, in a Twin Peaks atmosphere with Scandinavian elements. The character Sarah Linden is one of my favorites ever and one of the reasons why The Killing is the type of series that sticks to your chair and you forget to eat until you find out who the killer is. And the complicated relationship between her and Holder is the icing on the cake.

At the end, a mention of Squid Game, which was highly praised – I recommend to those who liked to watch The Cube, a slightly psychological horror thriller from 1997, in which a group of people who do not know each other (but each represents a typology) are locked in a dangerous maze cube, from which they must emerge. As in the Squid Game, only one man remains in the end. The moral of the story is very smart and it’s not in-your-face like in the South Korean series.

Note B365.ro: When you take a break from series recommended by Oana, read what Oana writes. It’s a perfect match! <3