Expert in camouflage, ruthless assassin … and queen of deception. In his solo adventure, which reviews the origins of the character of Scarlett Johansson in the Marvel Cinematic Universe, some errors have also crept in, we review them

Not even a $ 200 million budget movie is spared the goofs. Black widow It already has millions of viewers around the world, between cinemas and the Disney + platform. But how many will have noticed the goofs, continuity or editing errors that slipped into this film that tells the origins of Natasha Romanov starring Scarlett Johanson? Dancing bottles, self-healing cars, knives with the gift of ubiquity…
They have not deprived themselves of anything.

Now that the film is already available on Disney +, we suggest that you review it with the experts technicians Michel & Michel (Vincent Garnier and Yoann Sardet) from SensaCine’s sister website Allocine. They have detected at least nine errors in the film about the origins of the Marvel character. We invite you to rediscover it with us.

The film begins with what happened in 1985, the family of Black widow arrives in Cuba, however in this scene there is an acronym. One of the girls comes to comfort her injured mother, who is on the stretcher, and hugs her while holding a stuffed animal of a little pony, a unicorn. However, these characters would not be born until 15 years later, in 2000.

2. License plates that do not fit

During the persecution in Budapest, at the time when this scene supposedly occurs, the license plates have a different format. They must have three numbers and three letters, but those responsible for continuity missed this detail.

3. The car with self-repair included

During this chase Through the streets of Budapest, the BMW that Yelena steal and his sister gets between two cars and brushes the entire side, as shown in the image above, however, a few shots later in the same chase the graze has disappeared Did Marvel have invented the self-healing super car?

When Natasha Romanoff gets on the helicopter, the ladder is up and clearly seen to block the sliding door. However the smuggler a second after she has climbed closes the door without having removed the ladder, which is impossible. Could it be a ghost staircase?

After the prison rescue of the red warrior (David Harbor), when he travels in the helicopter with the sisters and Natasha throws the helmets on the ground, he pulls the cable, picks them up and places them under the seat. However, in the following shot in the same situation the helmets appear in the middle of the corridor. This is a continuity error.

The vodka bottle in the scene at Halina’s (Rachel Weisz) farmhouse created some continuity issues during filming. In the first place, they were not very clear about the place it should occupy at the table, so we see it in various positions and finally, when in doubt, it disappeared.

In addition, they still doubted whether the bottle should have a cap or not, so in Some images have a cap and in the next, seconds later, no. Maybe the bottle was not just props and someone passed?

During this fall to the void of Yelena (Florence Pugh), they were not very clear if she should fall face down or face up. So they tried both ways. A clear goof.

Props experts had to work long and hard to come up with an iron that could vanish. But they made it, or so it seems from the scene view scene in which Natasha manages to land on a platform in the Red Room station, in which several irons protrude – which makes the landing more complex if possible – but in the next shot the irons have vanished.

9. A knife that appears and disappears

When Antonia, Dreykov’s ruthless assassin, chases Natasha with her knife, they became a bit confused about what was to happen to the weapon. In the first moment we see how Antonia is hooked on the platform with the knife, however, seconds later she has disappeared. But he surprises us again when, already on the ground, he takes it off his back again, as if it had always been there and had not lost it in the previous scene.

And you already know that if you find any other kittens, you just have to write to us and we will be happy to include them. We leave you under these lines the trailer. 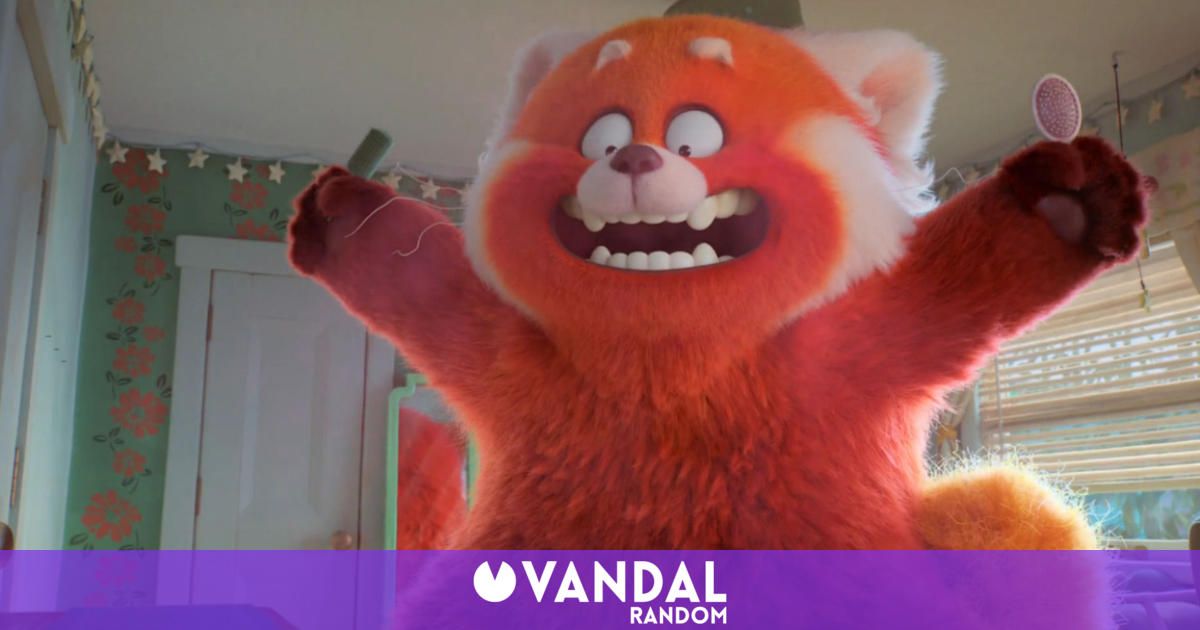 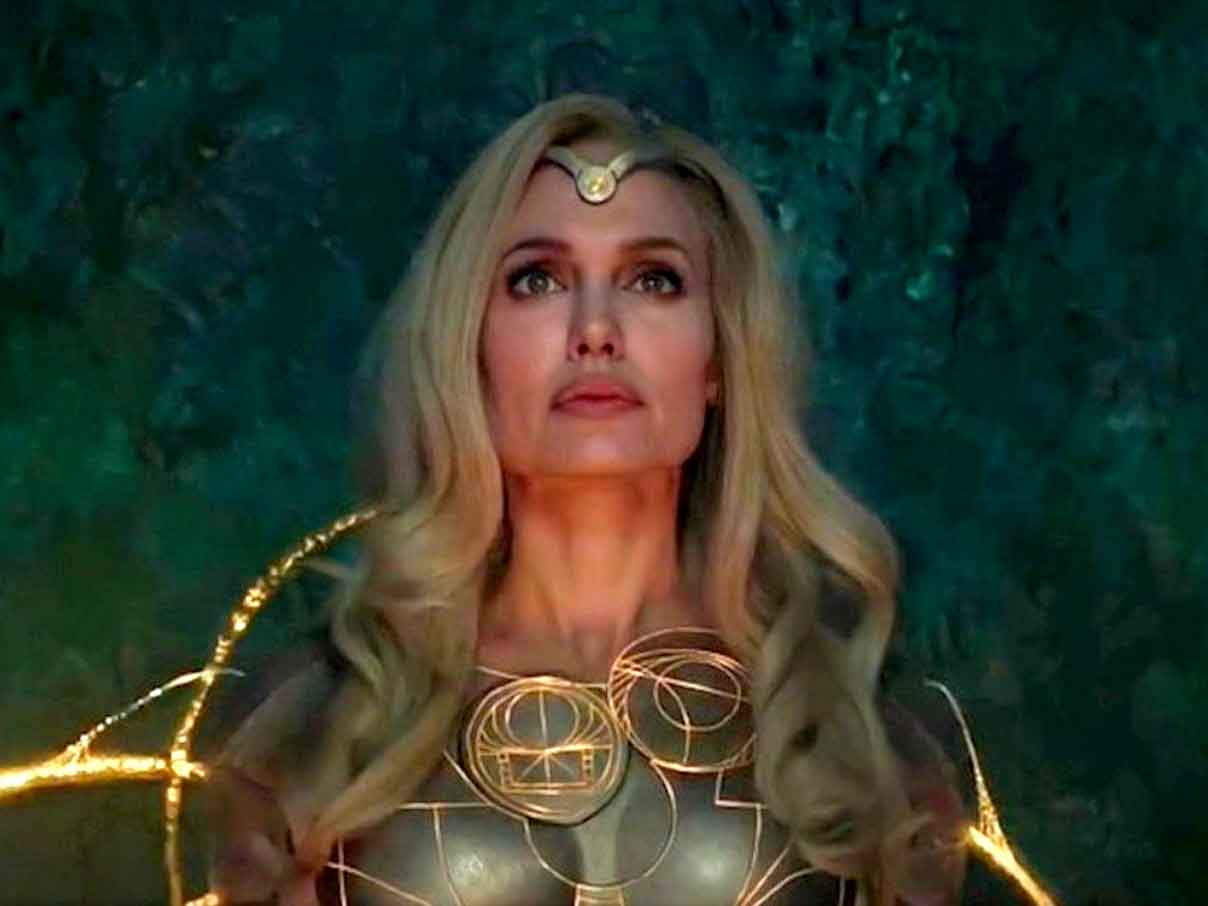 The Eternals influenced decisive moments in The Avengers 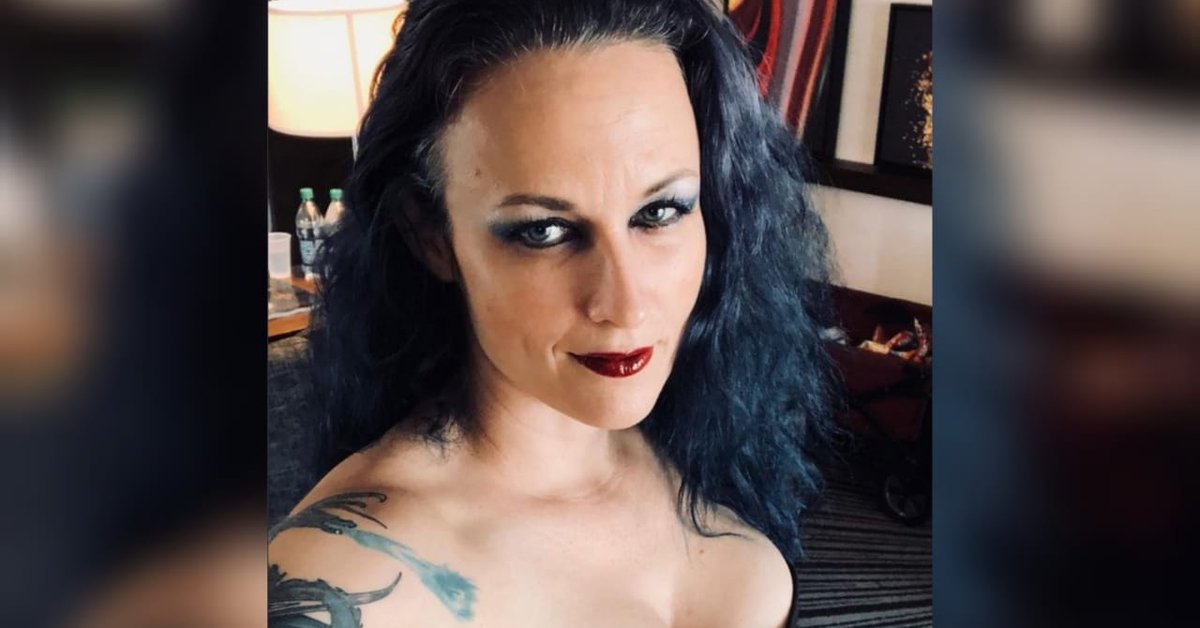 The strong criticism of the costume designer for “Rust” that Alec Baldwin shared on his social networks: “I’m fed up with this narrative” 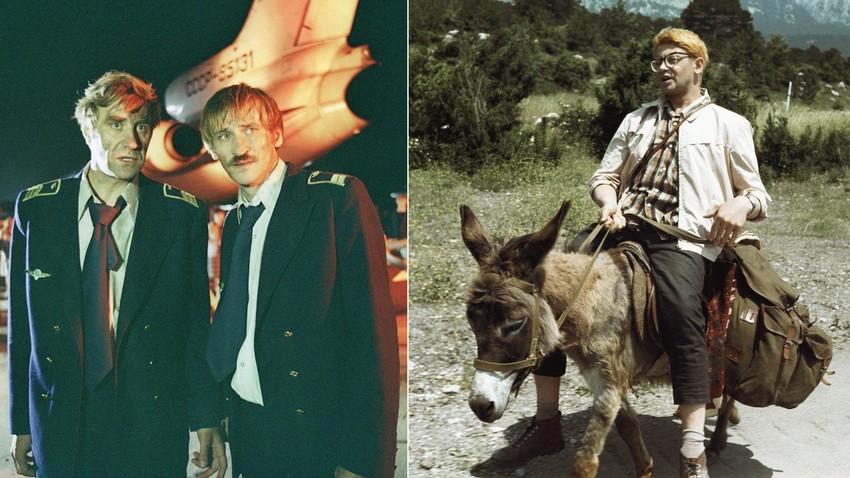