It is an initiative of a studio made up of fans of the fighting game franchise. Next year is the Mortal Kombat 30th Anniversary, the original game published in 1992 that would lay the foundations of what has already become one of the most popular franchises not only in the fighting genre, but also in video games in general. We do not know the plans Warner Bros. Games to celebrate, but some fans wanted to anticipate.

On the occasion of the event, Eyeballistic has started a petition on change.org for brand owners to give them permission to conduct a Mortal Kombat Trilogy remake. It is an independent studio made up of fans of the series who have had contact with Warner before. In fact, they were working hand in hand with the project a few years ago, but it was canceled and now they return with a new attempt. The initiative seeks to remake with Unreal Engine 5 the first three numbered Mortal Kombat games, plus Ultimate Mortal Kombat 3, with new versions that would feature a 4K resolution and a rate of 60 frames per second. In addition to including scoreboards and online matches, they plan to remake the original soundtrack with real instruments. The screenshots that you are seeing in the news have been shared by DSOG, after receiving them from the study. The latest installment of Mortal Kombat is Mortal Kombat 11, published a couple of years ago with a more than remarkable result. The title is a very complete product, open both to experts in the fighting genre and to fans who come to it for the spectacular nature of its violence. If you want to know more, you can read our analysis of the game. 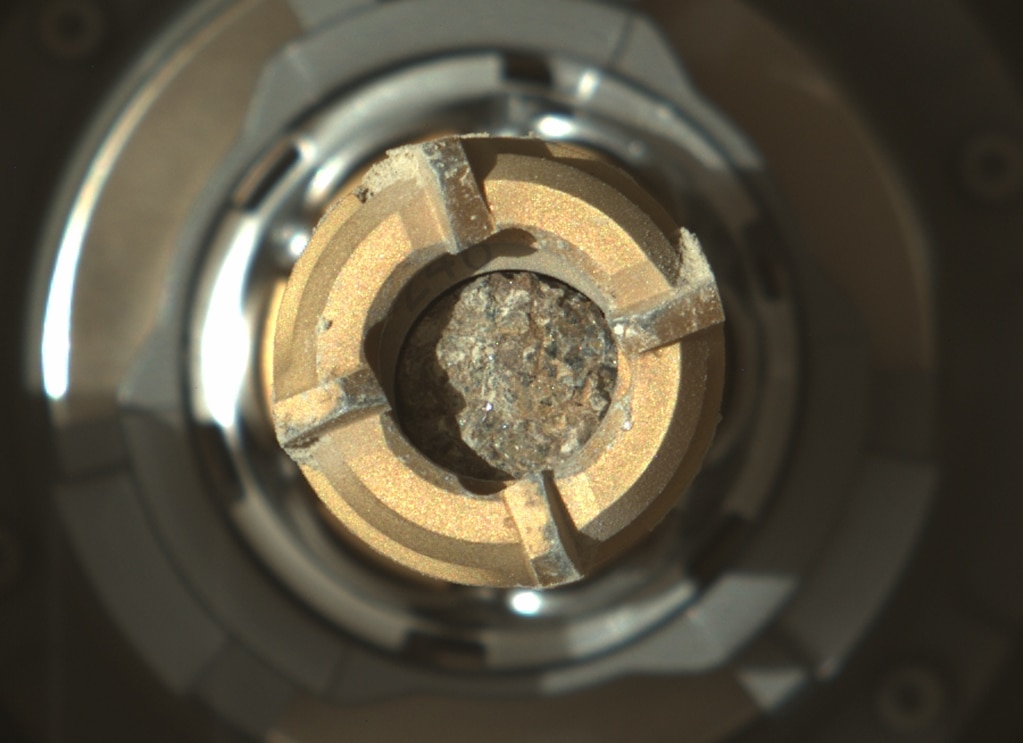 Mars: Perseverance found olivine crystal, a material used in jewelry linked to the origin of life on Earth 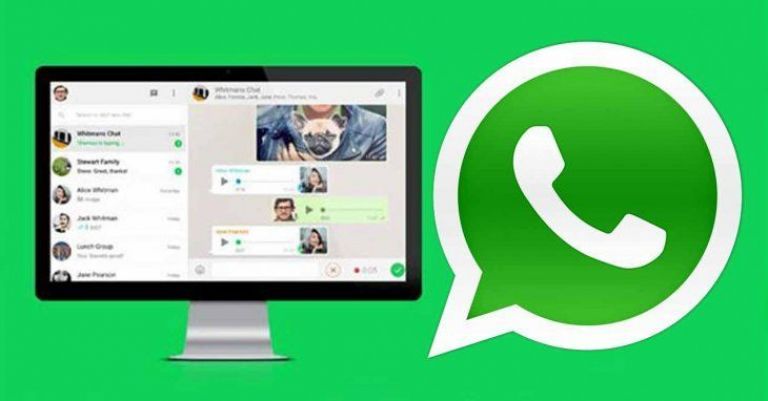 How to recognize if your chats are spying on WhatsApp Web 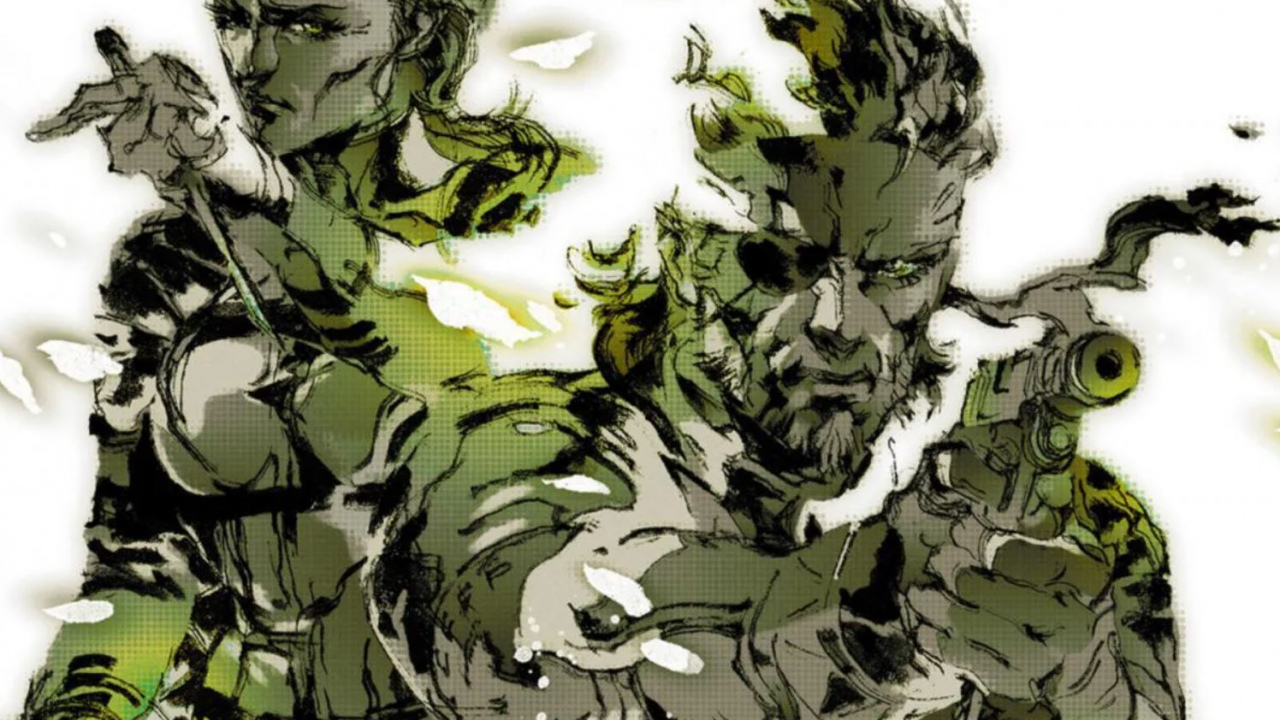 How to see the Ursids, the rain of stars that will fire in 2021