It is difficult to imagine in politics a defeat greater than that of the ballot box. The capitulation of the Government in the debate on the integration of the Council of the Magistracy is More serious than that of November 14.

It is a cultural defeat of christinism, which fought the non-political bodies of the Council, to the point of proposing in the so-called Democratization of Justice law that the representatives of the judges be elected by popular vote. “Nobody chooses them,” he bellowed from those lecterns.

The project to be sent by the Government increases the representation of judges, lawyers and academics. Rewind almost 20 years of hostilities towards justice that began at the dawn of Duhaldo-Kirchnerism with the court trial that Peronism had built in the Menem years.

In 2003, the Minister of Justice was Gustavo Beliz and the judicial agenda promised a review from the federal courts. Today Beliz is Strategic Secretary of another government and the revenue from those efforts is more than poor.

That capitulation also has the music of improvisation. Martín Soria drags towards the Court, this Tuesday, his slow dream snail. He meets with the judges of the Supreme Court to explain the project that the Government sends to the Senate.

It is an attempt to stop a sentence to replace the 20-member system and the presidency of the Council for the president of the Court. The Government’s project resigns political representation, but leaves the 2006 clause that the directors must elect their president.

Soria had requested the interview with the Court the electoral result was barely known November 14. The court decided to resolve the cause of unconstitutionality, retained according to the criterion of avoiding matters of political involvement in electoral years. He had expected since 2016 that successive governments would develop reform projects to balance questioned representation of the estates that the Court.

The post-election novelty is that the government has lost power, that the Court already has the unanimity of the four votes, to declare the unconstitutionality and that Horacio Rosatti, the judge considered most hostile towards the Government by the ruling party he exercises the presidency of the court. Time to lift White flag.

The judicial agenda is the most important project for the goverment. Peronism has controlled appointments in the national and federal justice since 1983 due to its historical dominance of the Senate and, since 1999, of the Council of the Magistracy.

That this dominance has not resulted in a harmonious coexistence is also a sign of political failure. It seems like a joke that a Peronism that armed justice alive fought with it.

The reform convention of the 1994 Constitution was a luxury of Argentine politics due to the quality and variety of the conventional ones. They weren’t magicians and that prevented them from reaching agreements that stand the test of time. In the ambiguity of the final text is the origin of these wrongs.

Gabriela Cerruti announced that the Executive will send the reform project of the Council of the Magistracy to the Senate.

Article 144 describes the Board’s membership in slippery terms: “It will be periodically integrated to ensure balance between the representation of the political bodies resulting from the popular election, of the judges of all instances, and of federally registered lawyers. It will also be integrated by other people from the academic and scientific field, in the number and manner indicated by law ”.

That “seek” is a invitation to perpetual debate.

The viscous interpretation of “as much as possible” allowed there to be provinces that had three senators for the same party. Of those powders these muds.

They were able to remedy it, but that ambiguity was a resource to liberate the will to power, an essential ingredient of politics.

Héctor Masnatta, who was conventional in Santa Fe in 1994, intervened in the legislative debate of 2006, when Peronism imposed the current format with more power on politics than on other estates. “There is no magic number to mathematically express the famous equilibrium, which is maintained in the reform ”, he affirmed.

This master of law, who was a judge of the Court of Perón, added: “The reform promotes consensus.” It seems ironic when it is heard in the climate of discord in Argentina today.

The government improvises a project to thwart a sentence that will demolish the last bastion of the Kirchnerist cycle in justice. They move the rush that puts an end to an impulse that was born 20 years ago and that has only produced defeats for all governments. 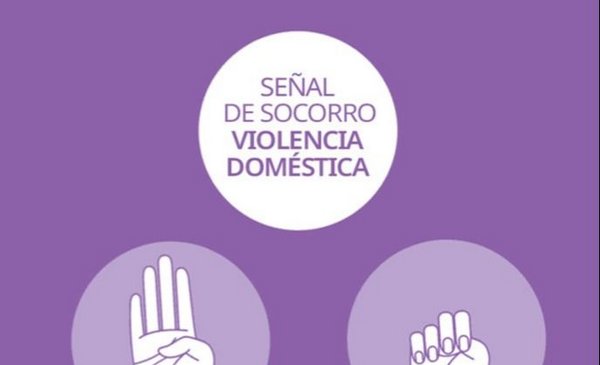 Young woman who was being kidnapped, made signs for help and was rescued 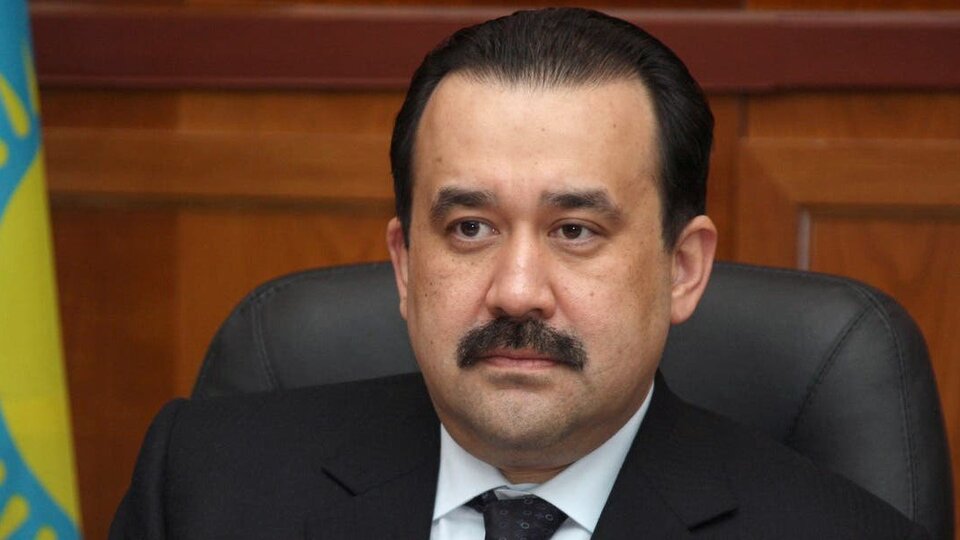 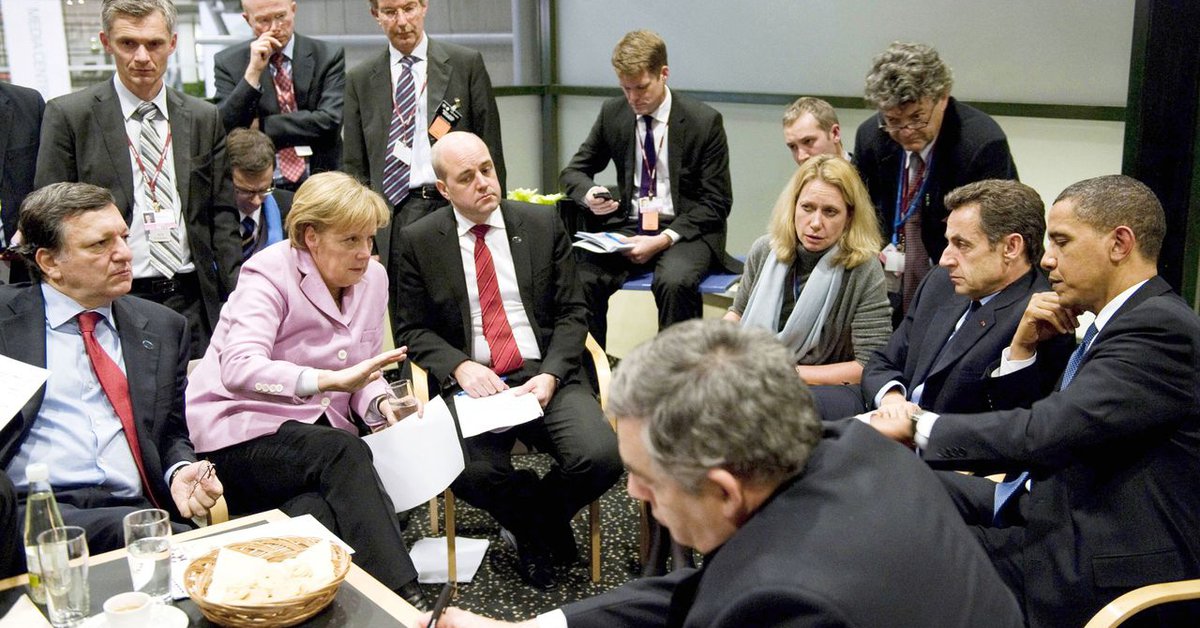 The ghost of Copenhagen flies over Glasgow