The imminent blockade of French fishermen in the Canal is likely to intensify the tension between the two countries (Photo: REUTERS / Toby Melville)

French fishermen to block ferry traffic in three Channel ports on Friday and the movement of goods through the tunnel between France and the United Kingdom in protest at the post-Brexit fishing rightssaid a union. And the tensions between the two countries seem to escalate more and more after the death of 27 migrants in the English Channel.

After the tragedy, a statement from the Elysee affirmed that Emmanuel Macron hopes that the UK “cooperate fully and refrain from instrumentalizing such a dramatic situation for political purposes.”

Macron also insisted that France and the UK have “A shared responsibility” in this drama and asked that the cooperation between them is “effective”.

On Wednesday, 27 people died in the wreck of a motorboat in the English Channel, including 17 men, seven women and three young people whose age has not been detailed, according to the latest data provided by the Lille prosecutor, Carole Etienne, in the French press.

Because, the imminent blockade of French fishermen in the Canal is likely to intensify the tension between the two countries.

Describing the action as a “warning shot”, the president of the French National Fisheries Committee (CNPMEM), Gerard romiti, said that ferry traffic would be blocked in the ports of Saint-Malo, Ouistreham and Calais, as well as freight traffic in the Channel Tunnel for several hours.

On Wednesday, 27 people were killed in the wreck of a motorboat in the English Channel (Photo: Reuters)

The dispute of months between Britain and France on the number of licenses issued to French ships remains unresolved and has threatened to escalate into a full-scale trade war.

“We don’t want handouts, we just want our licenses back. The UK must comply with the post-Brexit deal. Too many fishermen still don’t knowRomiti said.

“We have been waiting with bated breath for 11 months. The patience of professionals has limits. We hope this warning shot will be heard, ”he said, refusing to rule out further action in the future.

France had threatened to prohibit British vessels from unloading their catch in French ports and subject all British imports to inspections.

Macron later said that France would postpone the imposition of measures to give an opportunity to dialogueBut French officials have insisted that all options remain on the table.

Paris says dozens of French boats have had their requests to fish in the UK’s rich waters rejected (Photo: Reuters)

The talks between the French Minister of Europe, Clement beaune, and the British Brexit Minister, David frostThey have not yet taken a big step.

According to an agreement agreed by Britain and the EU at the end of last year, European fishing vessels can continue to ply the waters of the UK if they can show that they have operated there in the past.

But Paris says dozens of French ships have seen rejected your requests for fishing in the rich waters of the UK, an assessment strongly contested around London.

The total volumes affected are tiny in terms of total bilateral trade between France and the United Kingdom.

But the problem has contributed to growing tensions post-Brexit between London and Paris, whose relationship will now also be put to the test by his response to Wednesday’s immigration disaster in the Canal. 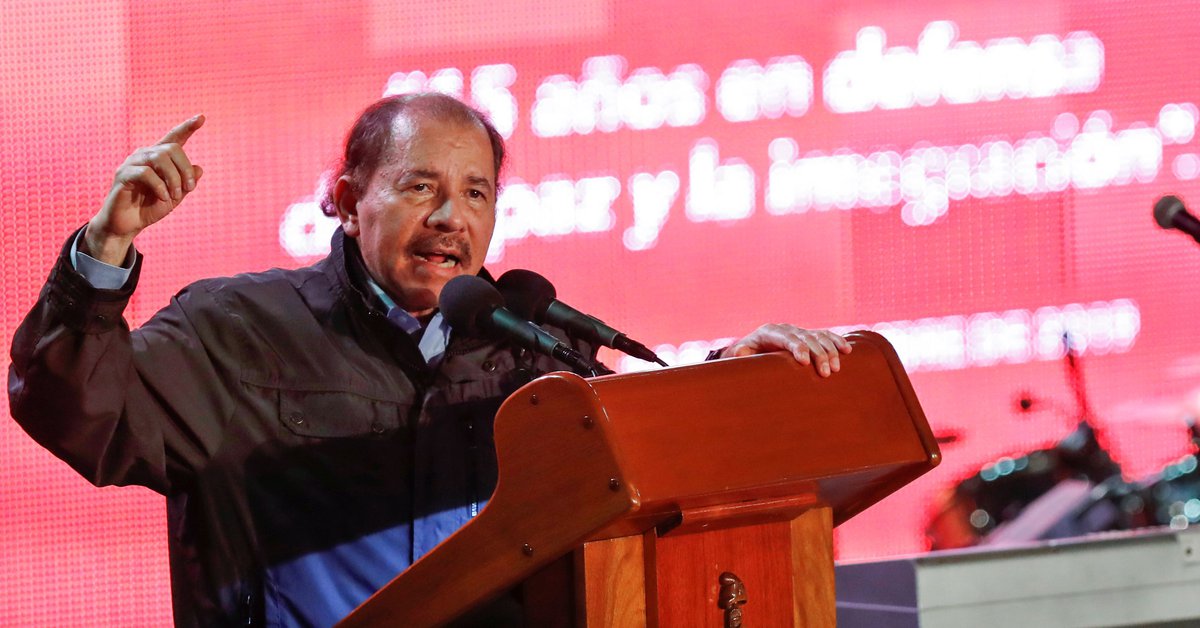 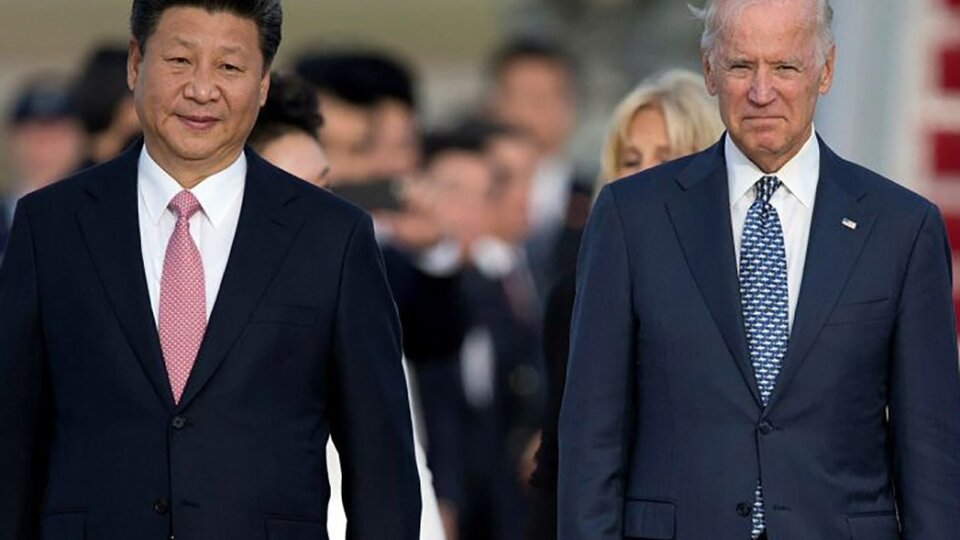 China and the tension in Taiwan 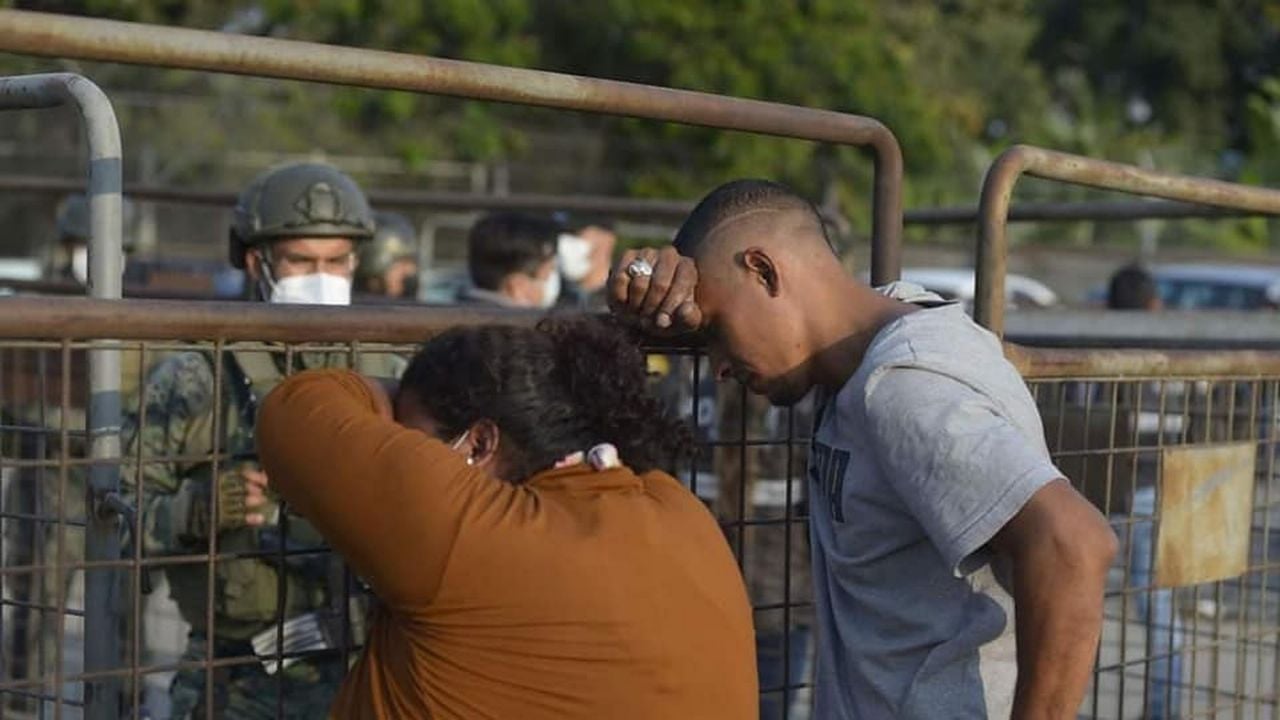 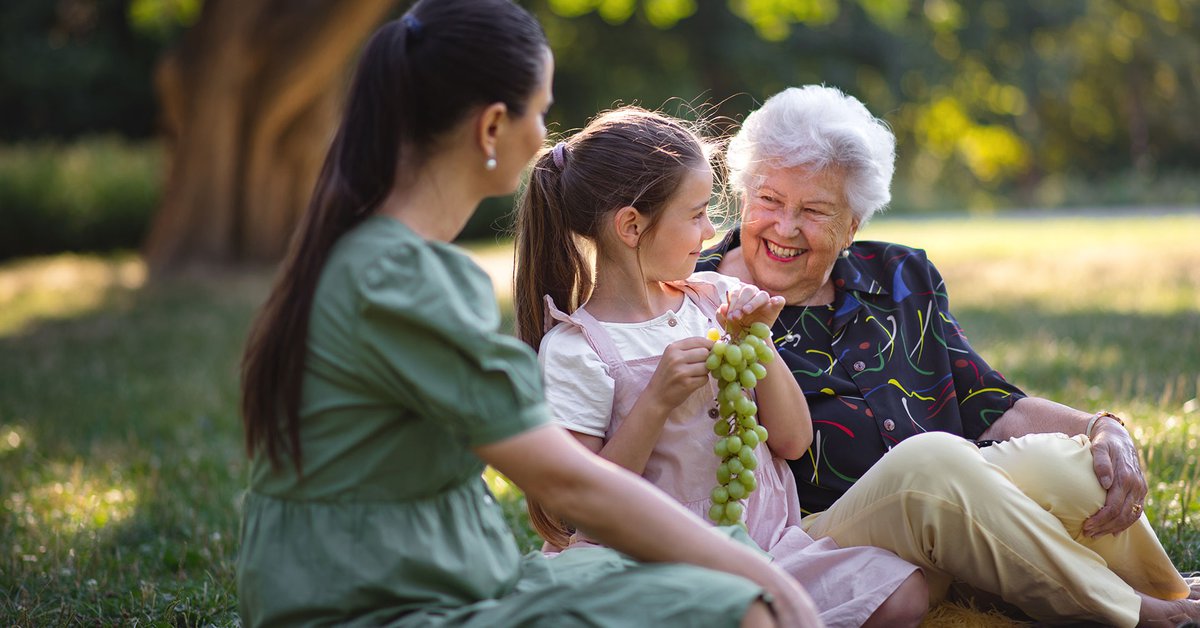