The vulture bees likely ended up opting for a new diet due to intense competition for nectar and pollen, the researchers suggest.

When we talk about bees we usually think of fields covered with flowers where these insects find their food. And it’s true for almost all species, except for a group of so-called vulture bees, also known as scavenger bees.

They are characterized by not having a sting and feeding on pieces of corpse meat in the tropical jungles, hence their name.

A team of American biologists from the University of California at Riverside (UCR) traveled to Costa Rica to study this species of which many aspects are still unknown, discovering that the vulture bees had developed an extra tooth and an intestine that looks more like that of scavengers, according to a statement from the institution.

Probably due to intense competition for nectar and pollen, these bees have developed the ability to eat meat, suggests the study published in the journal mBio of the American Society for Microbiology.

Given the radical change in the diet of these insects, their bodies also underwent modifications, experts say. The same five main types of bacteria are found in the intestines of most species of bees, which have not changed for 80 million years of evolution. But the microbiome of vulture bees more closely resembles that of the digestive systems of hyenas and other scavengers, explained Quinn McFrederick, an entomologist at UCR.

“The microbiome of vulture bees is enriched in acid-loving bacteria. They are new bacteria that their relatives do not have,” said the specialist.

“These bacteria are similar to those found in royal vultures, as well as hyenas and other scavengers, presumably to help protect them from pathogens that appear on the carrion,” he noted.

Interestingly, the scientists noted that carnivorous honey is edible and sweet. The insects store the meat in sealed chambers in the hive closed for two weeks before accessing them. “These chambers are separate from the area where the honey is stored,” explained Jessica Maccaro, a co-author of the study.

The scientists concluded that a more in-depth study of vulture bees could provide valuable insight into the role of the microbiome in “extreme” dietary changes. 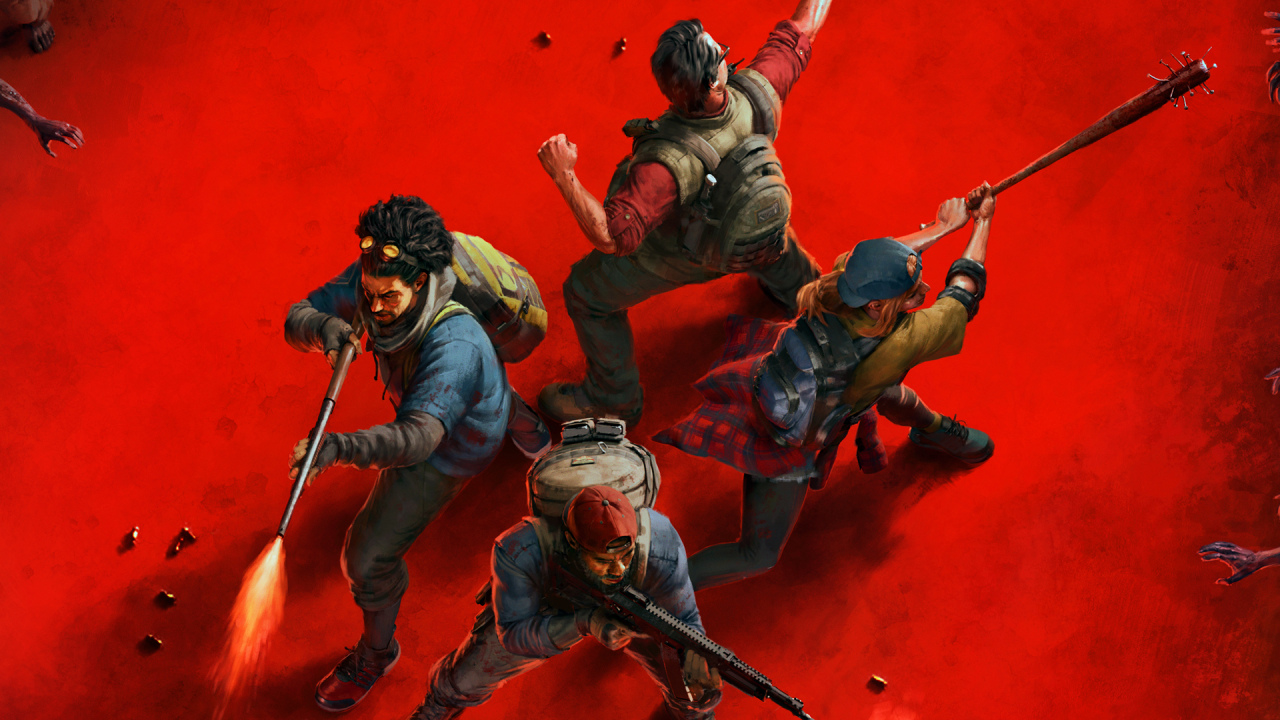 will keep updating looking to be challenging but fair

Stable version of ‘eFootball’ delayed until 2022

“It’s something that no one had seen before”