Today we are lucky to live in a world where most of the more or less important Japanese games end up reaching our borders, but in the past there were not few jewels that we lost in Europe because nobody came to bet on them in our territory. Some, at least, reached the United States and thanks to their English translations we were able to enjoy them through the import market, although little by little most of them ended up officially reaching the Old Continent with their different re-releases.

The rebirth of a JRPG masterpiece?

Unfortunately, one of the greatest masterpieces that the first PlayStation left us in 1999, Chrono Cross, still has not been officially released in Europe, something that is as inexplicable as it is disappointing, banning access to this jewel of the JRPG to many players. Fortunately, new rumors suggest that Square Enix is ​​working on Chrono Cross Remastered, a remake for multiple platforms that, if real, will be announced next month.

This time the source of this rumor is Shpeshal nick of XboxERA Podcast, who already hit in the past the announcement of several games before they were made officially. Apparently, this will be the big PlayStation remake that singer Abha McMahon “leaked” last month.

Regrettably, this is all the information that has been given about it, so we do not know how this remake would be in the case of being real. That is, despite the fact that no approximate date has been given for its announcement beyond that it will occur in December, hopefully it will take place on December 9 during The Game Awards gala. In the meantime, we recommend taking all of this as the rumor that it is until the opposite is said. 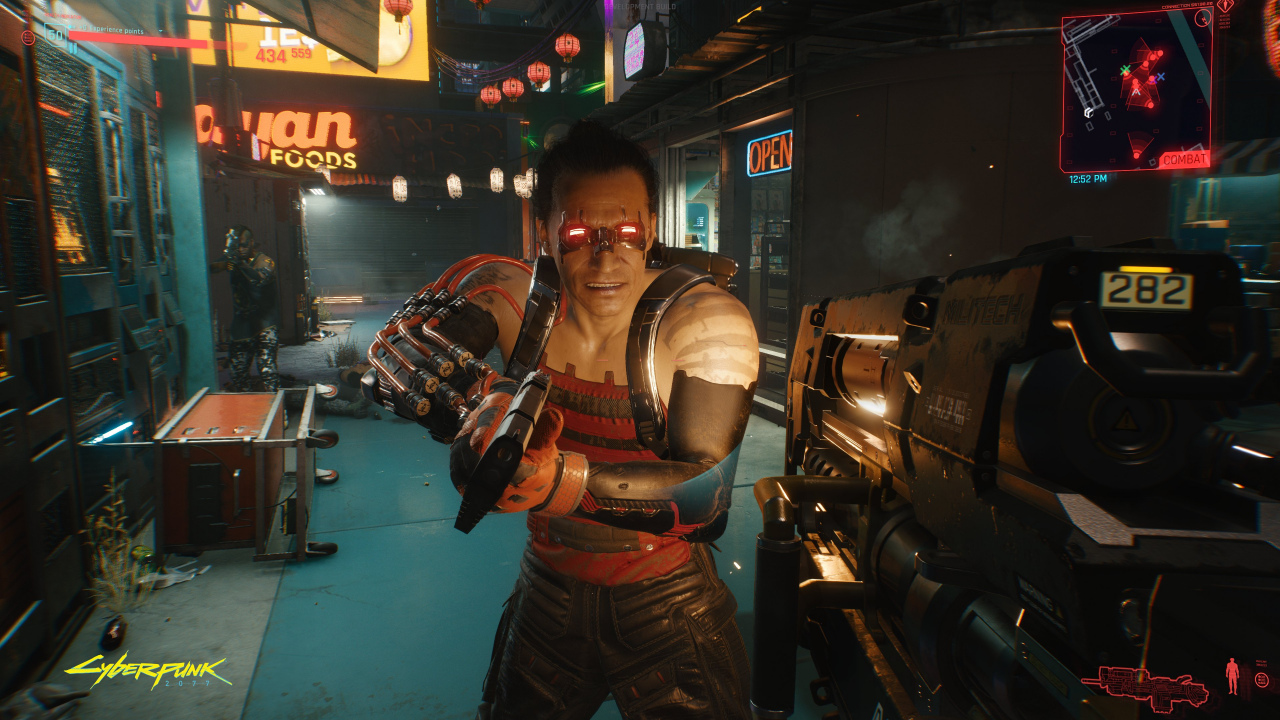 GTA The Trilogy: Not All Original Cheats Work, But There Is At Least A New One 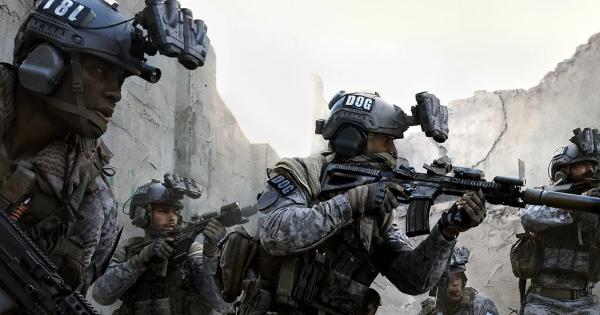 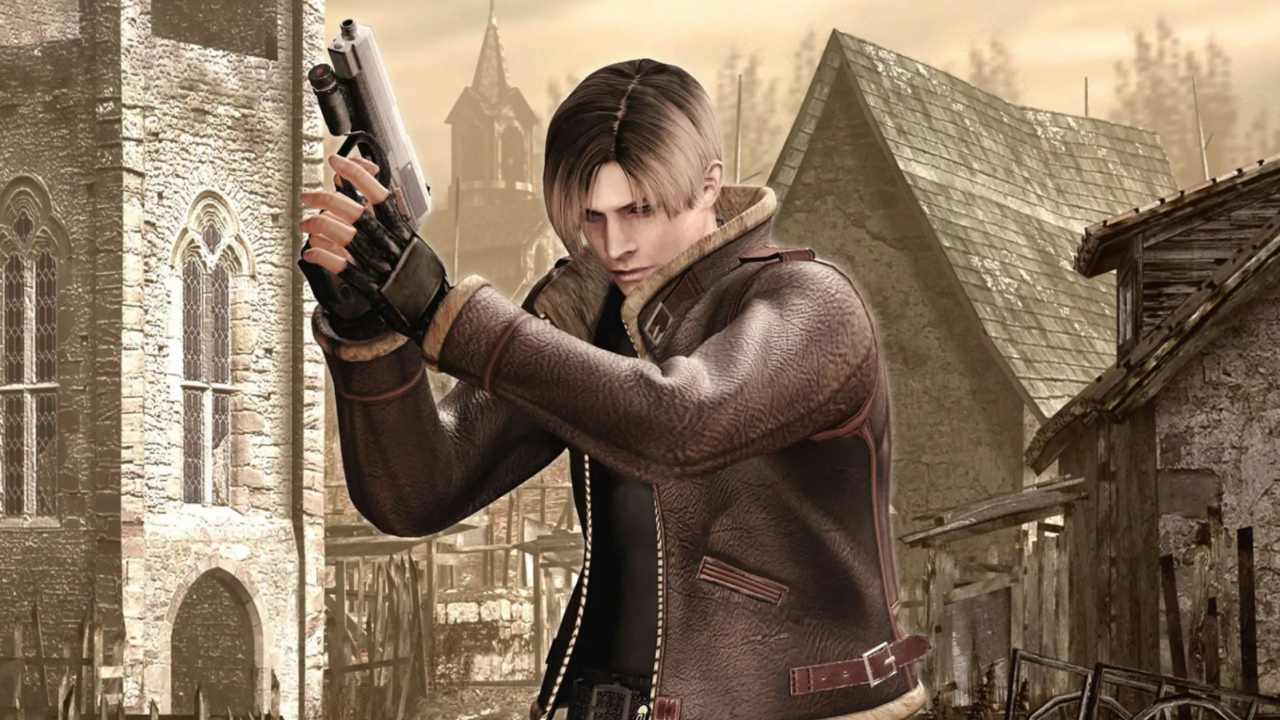 An image of the rumored Resident Evil 4 Remake could have been leaked: a villain exposed