Every time you plan your vacation there are many details that must be taken into account. Thus, in addition to the expenses that we will allocate to spend a few days off, we must also add the care of the house that we will leave. Laura Blackham and John goodhand They chose to entrust the keys to their home to friends to guard the residence while they were traveling. However, when they returned they found a devastating scene.

“We couldn’t get in,” explained the couple. This particular story, with overtones of a novel, happened in Great Britain. Everything was going well until the holidays were over, but when trying to enter his home in Grimsby, the friends who looked after his house had taken over. “They said that they had entrenched and that they would not leave ”, the man revealed through tears.

They refuse to leave the house

“It was so weird because we didn’t know what we had done wrong to them,” explained John Goodhand, who still can’t believe his own friends scammed them this way. “We went on vacation about three weeks ago and we trust where the house would be safe with our friend. But when we returned on Friday, November 12, we couldn’t get in, ”he recalled in distress.

“We made several attempts to fix and reason with them, but all to no avail. They made us both feel bad about stress and worry, ”added John. Goodhand explained that they were entrusted with the house not only because they knew them but also because they were going through financial problems. So the idea was that they could stay at home while they were gone. In this way, they had three more weeks to find a house to stay in and a job to rent.

Read also: A school in Moreno denounced that three classrooms and the sports field were usurped: “The occupants are very violent”

John Goodhand called what happened as totally “strange. We just couldn’t believe they did this to us. It’s disgusting to be locked up outside your own home. ” They even reported that as soon as they found out that they would not be able to enter, they quickly sought refuge in a home close to theirs. Nevertheless, his wish is to go home despite having been robbed.

“They threw our furniture into the backyard and destroyed it. Even, they broke down part of the wall off the property. We wanted the house back, ”he said indignantly. “What they have done to the property is unforgivable,” he added through tears. “Now it is a complete disaster and we are both deeply hurt by what happened to us. We want to go, ”Goodhand pleaded.

Read also: A Cordovan producer recovered the field that his grandfather bought in the 1960s 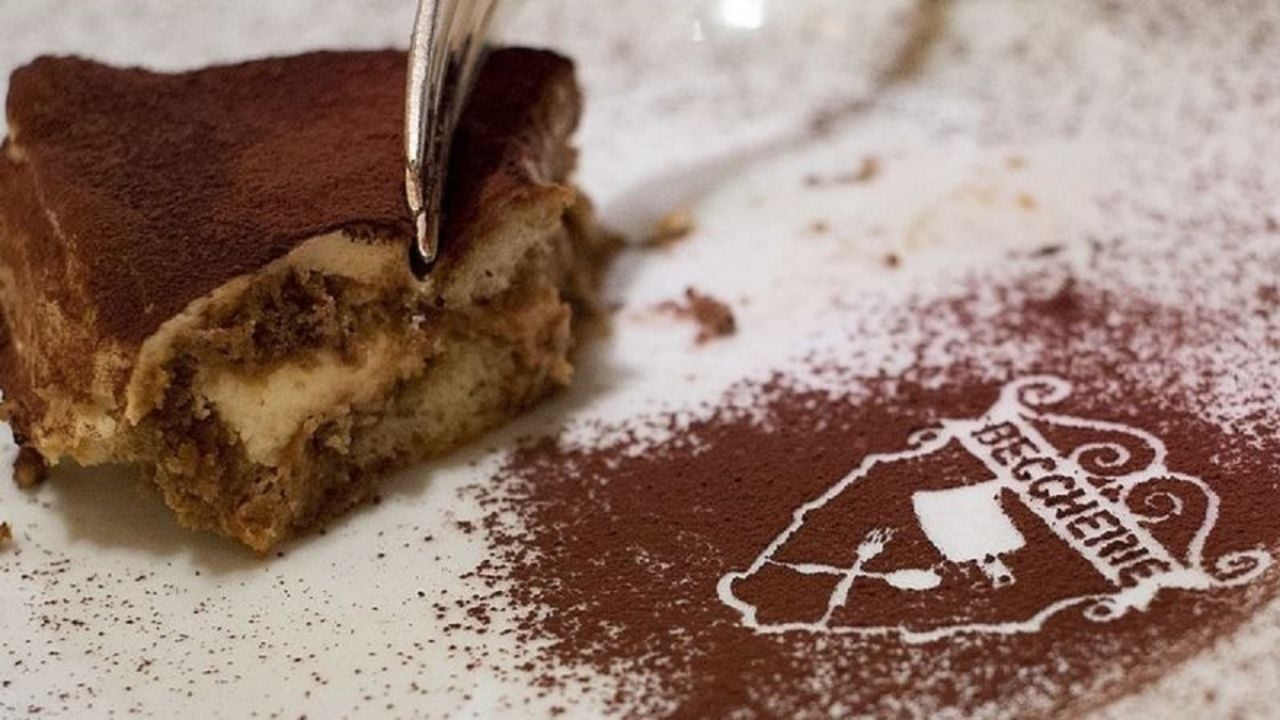 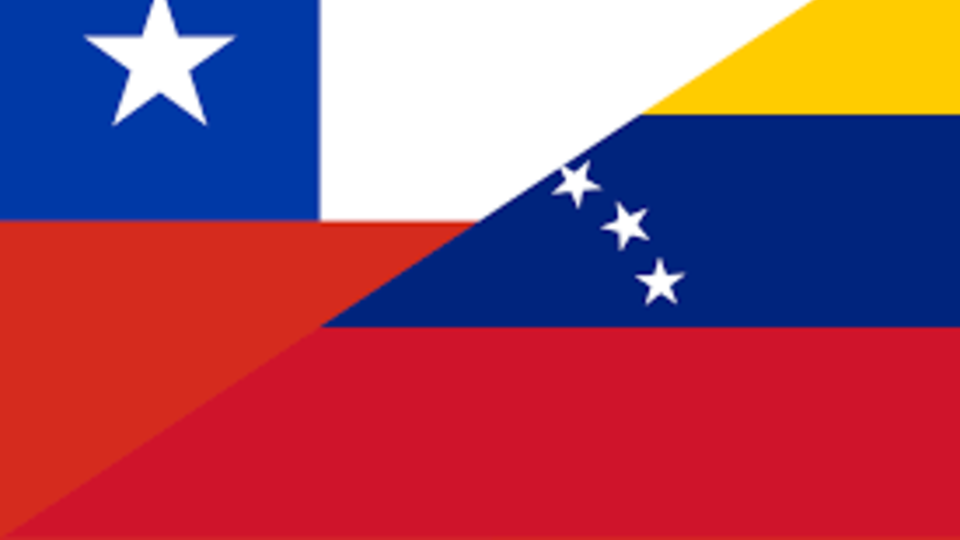 Chile and Venezuela: what does not enter the polls | Opinion 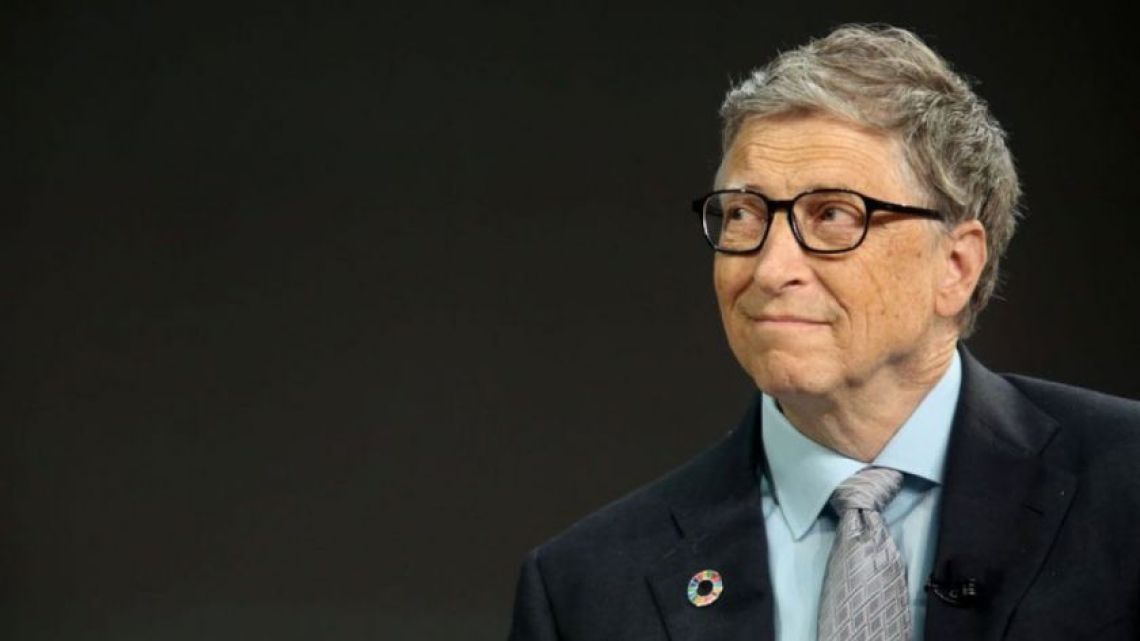 Who is “Barbecue”, the feared leader of the most dangerous criminal gang in Haiti that threatens to evict the premier with blood and fire