On December 11, the asteroid named 4660 Nereus will pass in front of the Earth at a distance of about 3.9 million kilometers and at a speed of 6,578 km / s, according to the Center for the Study of Near-Earth Objects (CNEOS) of NASA.

The egg-shaped chunk of rock has a diameter of 330 meters, similar to the size of the Eiffel Tower in height (about 300 meters), as reported Deutsche Welle. The asteroid was tracked by scientists for decades and was first discovered in 1982 by American astronomer Eleanor Helin.

A safe approach Although in astronomical terms it is not very far – the asteroid is classified as potentially dangerous (PHA) due to its size and proximity to Earth-, the “rapprochement” is still a long way off in human terms.

As reported Newsweek, it is not uncommon for asteroids to approach our planet. In fact, it happens every day, but most do not attract attention because they are very small or they are very far from us. In fact, Earth is “hit” by about 100 tons of space material every day, according to CNEOS, but most of it is just dust or tiny ice chips from comets

Psyche-16 mystery: NASA will explore an asteroid worth more than Planet Earth

On the other hand, the asteroid 4660 Nereus it is extremely exciting for researchers, as its trajectory brings it closer to Earth over and over again. This would make it possible to study it the next time it approaches Earth, DW said.

4660 Nereus is expected to approach our planet once again on February 14, 2060, when it passes at a distance of about 1.2 million kilometers. For that year, the US space agency NASA is already considering the idea of ​​launching a probe to the asteroid on that date. 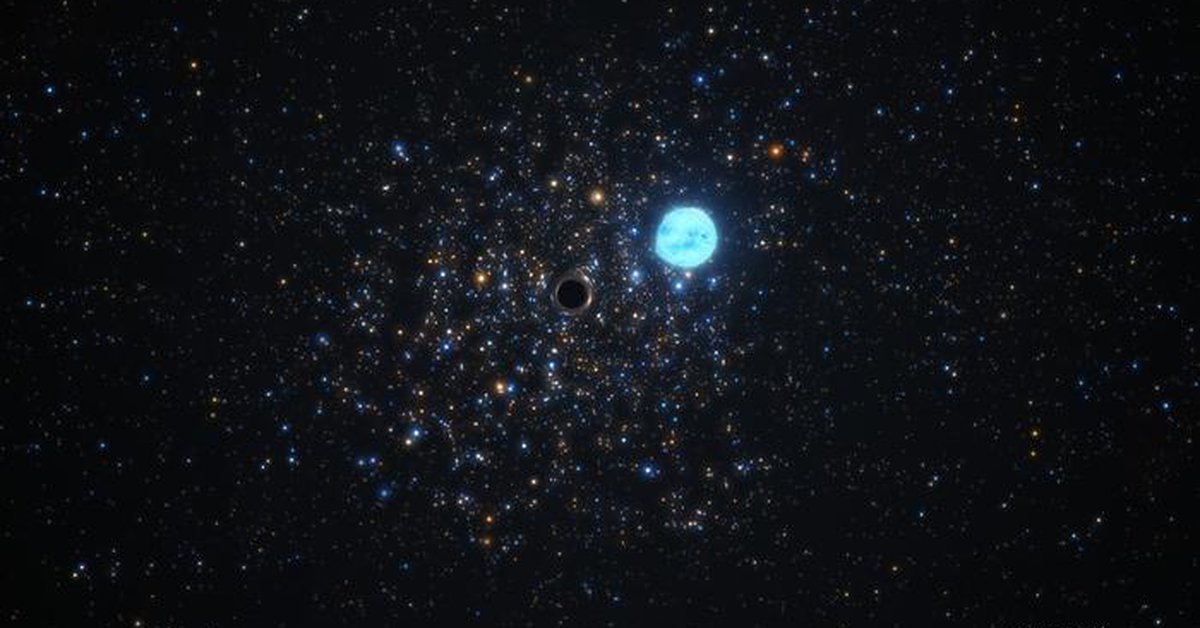 They discover a black hole outside the Milky Way: learn about the technology that is revolutionizing astronomy 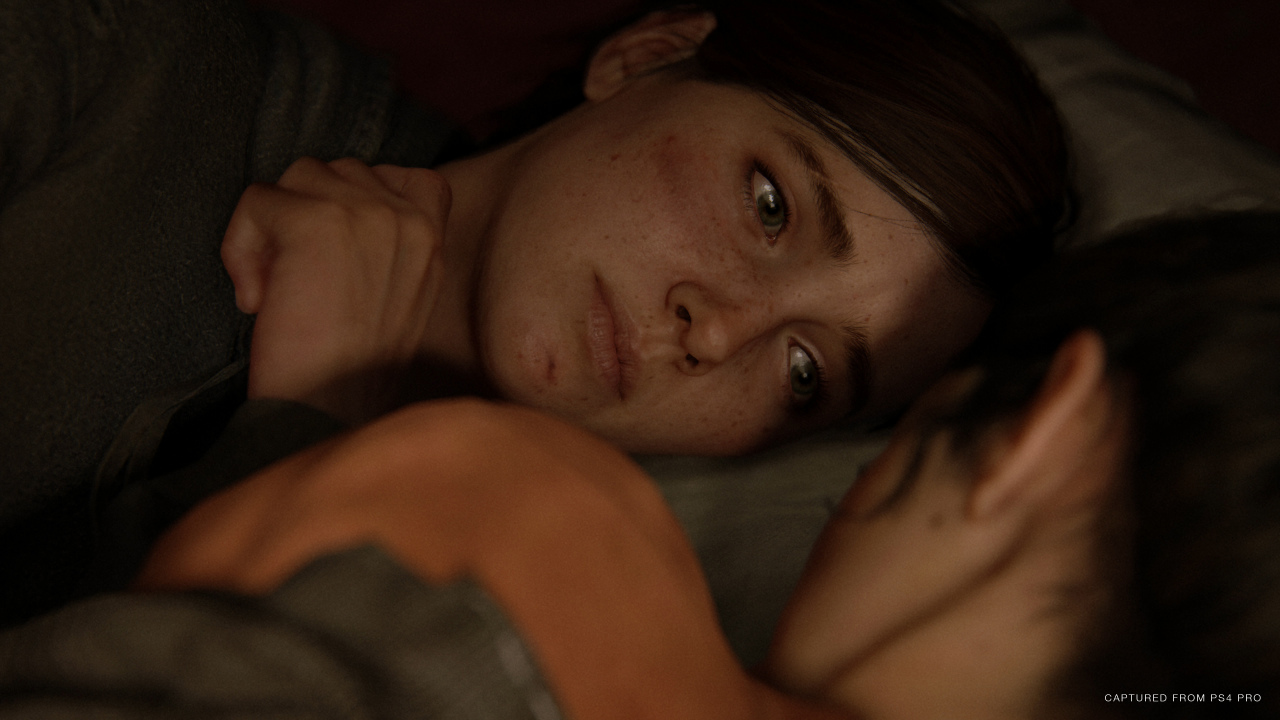 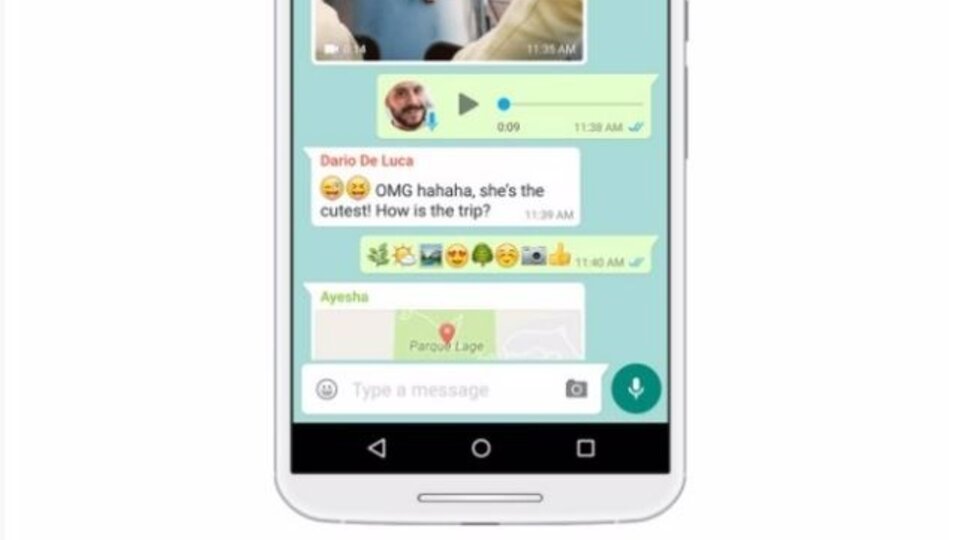 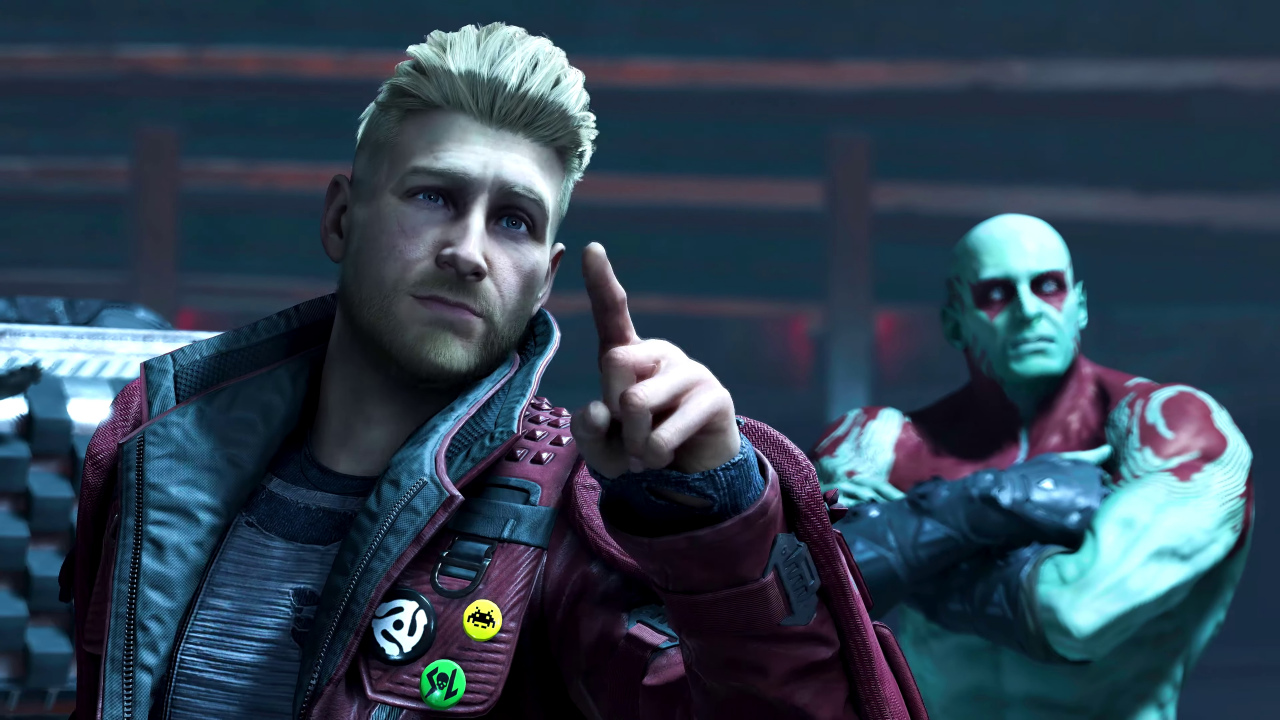 Will Deus EX or Thief return? Eidos Montreal does not close doors after the success of Guardians of the Galaxy