Assistance to the fan who broke down in the game

There was great shock and concern in the game on Wednesday between the Watford-Chelsea by the date 14 of the Premier league, in which a hobbyist suffered cardiac arrest and the incident forced the game to stop at 11 minutes for the pertinent medical assistance in one of the stands of the Vicarage Road Stadium.

Just after ten minutes in the match that was tied 0-0, the Spanish Marcos Alonso frantically alerted Chelsea medical staff to an incident and medics from the blues ran across the court to address the situation, performed CPR on the man who fainted and managed to stabilize him. He was removed from the compound and transferred in an ambulance to a hospital, according to what he said. The Telegraph.

They all looked towards one of the stands. Referee David Coote called quickly to the captains (Moussa Sissoko and César Azpilicueta) to interrupt the match immediately. As often happens in these cases, the official transmission did not focus on the event, it was soon reported that a man had decompensated and that he was being assisted.

While the soccer players, coaches and assistants withdrew from the field of play. After 23 minutes off the court and after confirming the positive outlook of the fan, the protagonists returned to the court, the players did a five-minute warm-up and the match was resumed.

“The thoughts of everyone at Chelsea Football Club are with the fan and all those affected. Our thanks to the Vicarage Road medical staff for their quick response, ”the London team posted on their networks.

“The players have returned to the field in preparation for the resumption of the game. Our thoughts are with the fan, who had a cardiac arrest but has now stabilized, and everyone affected. Thanks to the medical staff, the players and the fans for their quick response, ”said Watford.

Meanwhile, the former Bolton Wanderers player, Fabrice Muamba, who suffered cardiac arrest on the White Hart Lane field in 2012, praised his former teammate Alonso for his quick response to the situation. “Well done Marcos Alonso,” he wrote on his account Twitter.

It was the second medical altercation in the Premier League stands this season. It was the Spanish footballer Sergio Reguilón who warned of a medical emergency in a tribune during the Newcastle-Tottenham dispute. “I told the referee that someone was dying and he almost gave me a yellow for protesting,” said the left side of the spurs recalling the events.

Once the game was replayed, Chelsea took the 2-1 victory with goals from Mason Mount (29 minutes) and Hakim Ziyech (72). The temporary tie for Watford got it Emmanuel dennis (43). With this victory, the tenth in the season in the domestic tournament, the blues they stay at the top of the table.

MORE PHOTOS OF THE UNCOMPENSIVE AMATEUR

With Lionel Messi as the starter, PSG drew at home against Nice for Ligue 1
This was PSG’s tribute to Messi for obtaining his seventh Ballon d’Or: special T-shirt, speech and scare with fireworks
The fearsome warning of Thomas Müller to Barcelona after Lewandowski’s defeat in the Ballon d’Or
Lautaro Martínez excelled with a cue assist and a goal in Inter’s victory against Spezia
Unusual public support from Cristiano Ronaldo to an incendiary comment against Lionel Messi for the Ballon d’Or 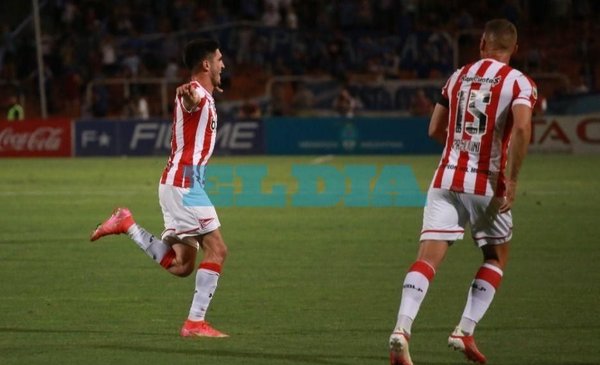 Great victory Pincha in Mendoza: he reacted, beat Godoy Cruz 3-1 and is excited about the Libertadores 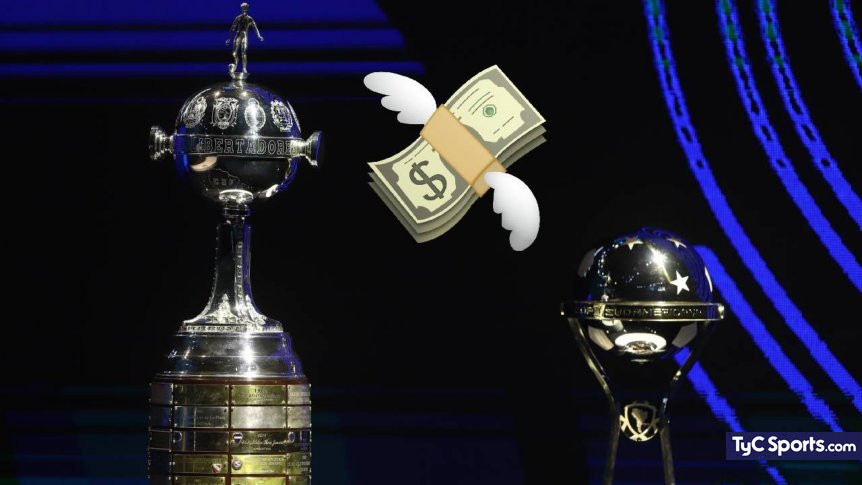 The succulent prize increases of the Libertadores and Sudamericana 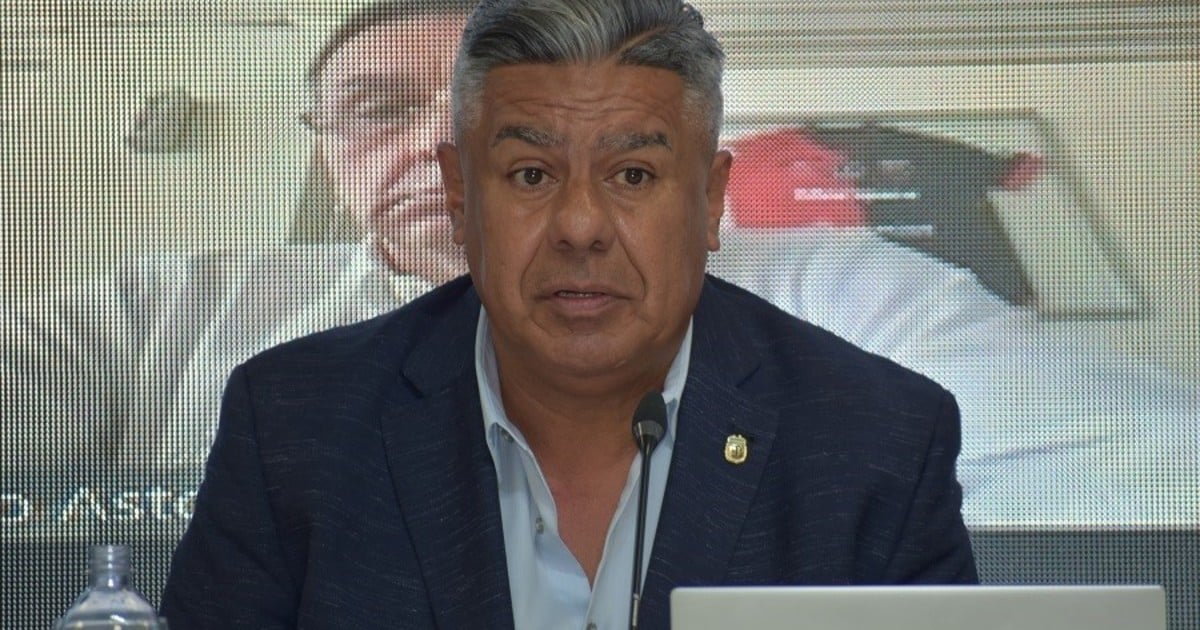 AFA’s request to the clubs about vaccination: “Minimum two doses” 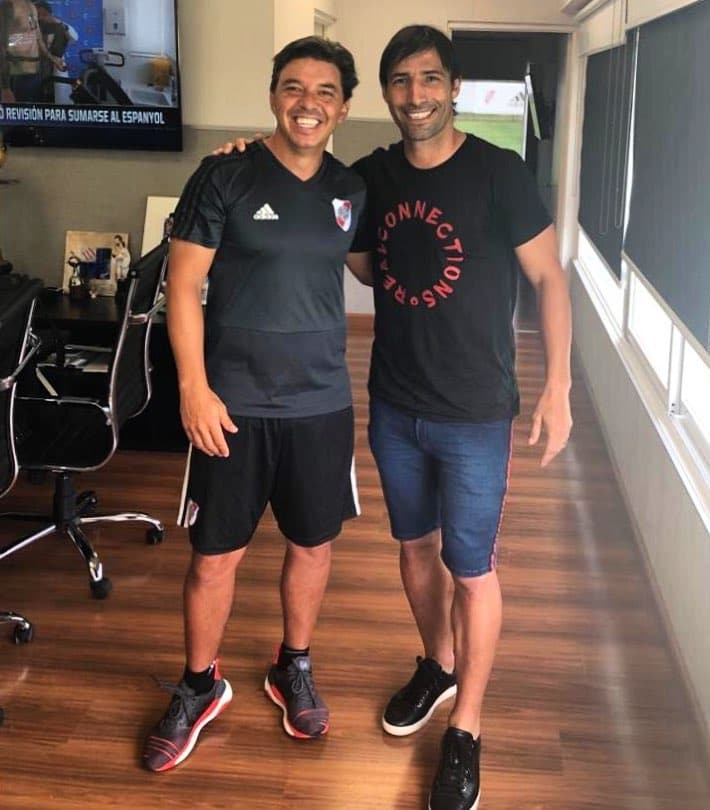