Miccoli (with the Juventus bag) was sentenced to three years in prison – Photo: Oliver Lang

He knew how to be a figure in Italian football, he became a legend in the Palermo and, upon retirement, he could see his future behind bars. Fabrizio Miccoli, also with past in the Peruggia, Fiorentina and the Juventus, it was sentenced to three and a half years in prison for extortion. Is that the Court of Cassation ratified the sentence imposed on the former striker in 2017 that had already been confirmed and appealed in January 2020.

“The sentence is final“, Declared a judicial source before the consultation of a chronicler of the news agency AFP. Without the possibility of alternative punishment, the 42-year-old former footballer entered the prison of Rovigo, Venicereported local newspapers La Repubblica and Corriere dello Sport.

The events date back to 2010, when Miccoli, called up by the Italian national team 10 times between 2003 and 2004, played in the Palermo and went accused of hiring someone to recover a large sum of money from a nightclub owner, on behalf of a club member.

Back then, the former team captain Rosanero He had asked the son of a powerful mafia leader for help to recover 12 thousand euros of a business that a friend of his had made with an entrepreneur in Sicily. And the Palermo Court of Appeals, chaired by Massimo Corleo, classified the case as “Extortion aggravated by the method of the mafia.”

According to the local press, Miccoli he wanted to help his friend, the former Palermo physiotherapist Giorgio Gasparini to recover the sum of money owed to him by the businessman Andrea Gaffarini for the sale of the disco called Paparazzi.

“I am a footballer, not a mobster; I am against the ideas of the mafia”, The former striker had tearfully declared when he organized a press conference in 2013. The case of Miccoli served to illustrate the work of the anti-mafia parliamentary commission, which in December 2017 denounced an increasingly profound “osmosis” between the mafia and football.

Fabrizio Miccoli retired from professional soccer in the 2015-2016 season. Although his last team was Birkirkara FC of Malta, his best level was in his time at Palermo (from 2007 to 2013). There he managed to become an idol and captain. He finished his career with 597 games played and 221 goals scored.

Karim Benzema was found guilty of blackmail Mathieu Valbuena for a sex video
The most amazing videos of Pedrito Juárez, the 7-year-old Argentine who scores goals like Messi and dazzles Barcelona
The discussion that motivates him, Suárez’s gesture and the “impossible” Cup in Brazil: 7 phrases by Rodrigo De Paul 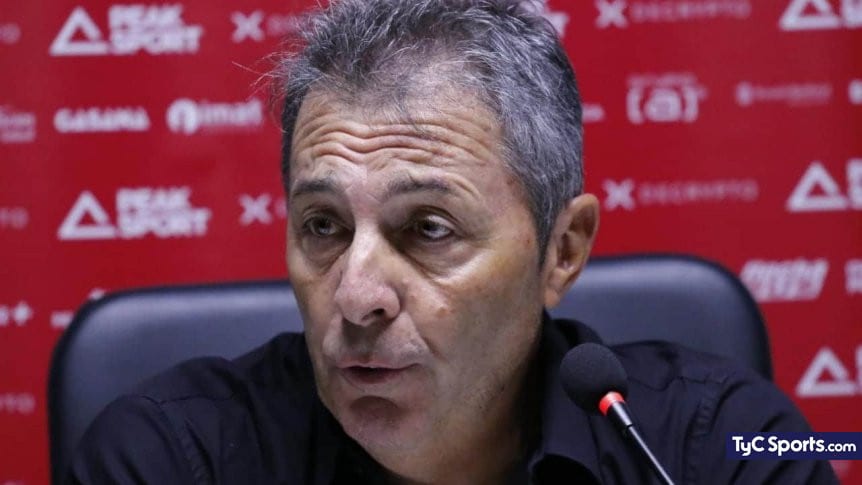 Kudelka, under the magnifying glass: the clause that could keep him away from Huracán 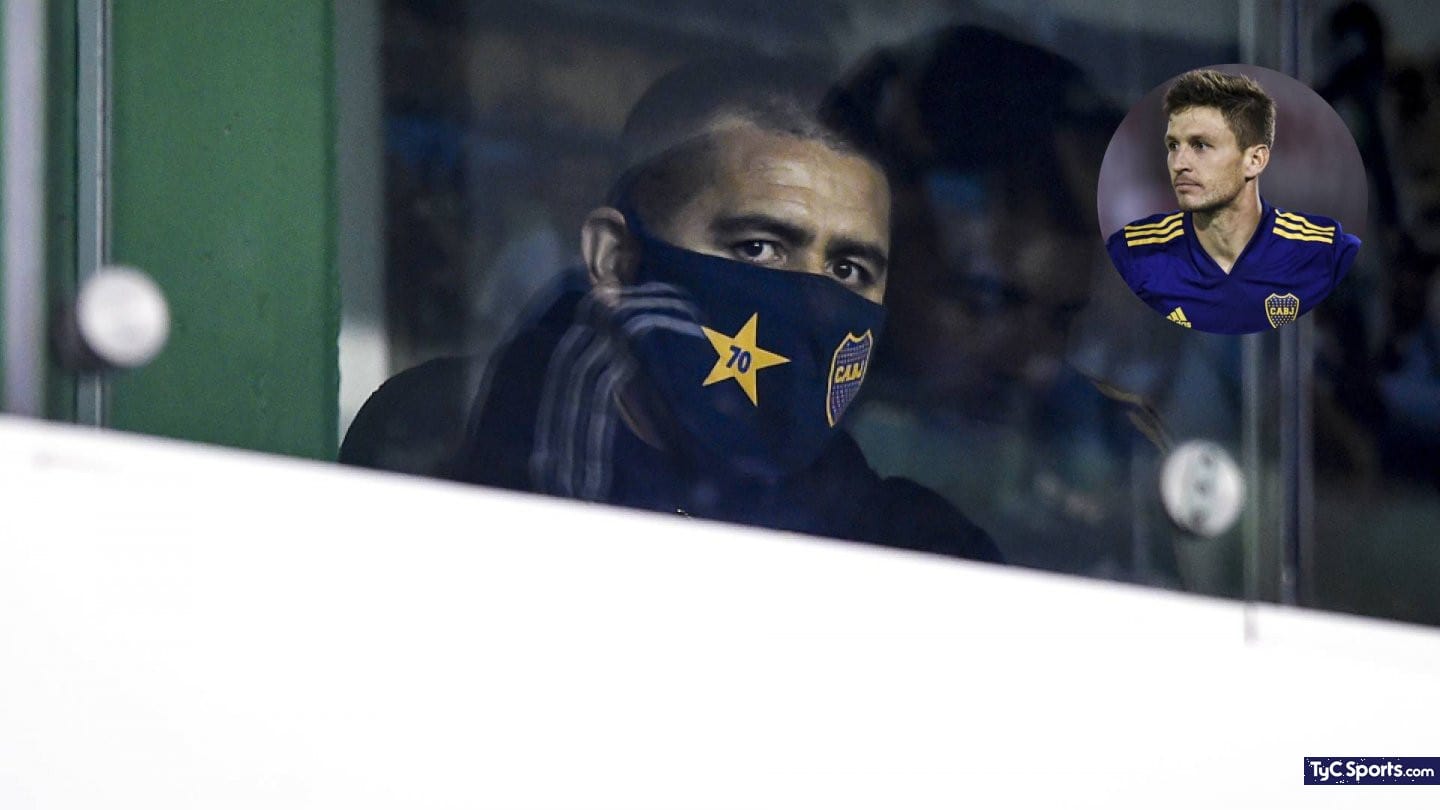 Headache for Boca: the money to be paid for the Soldano loan 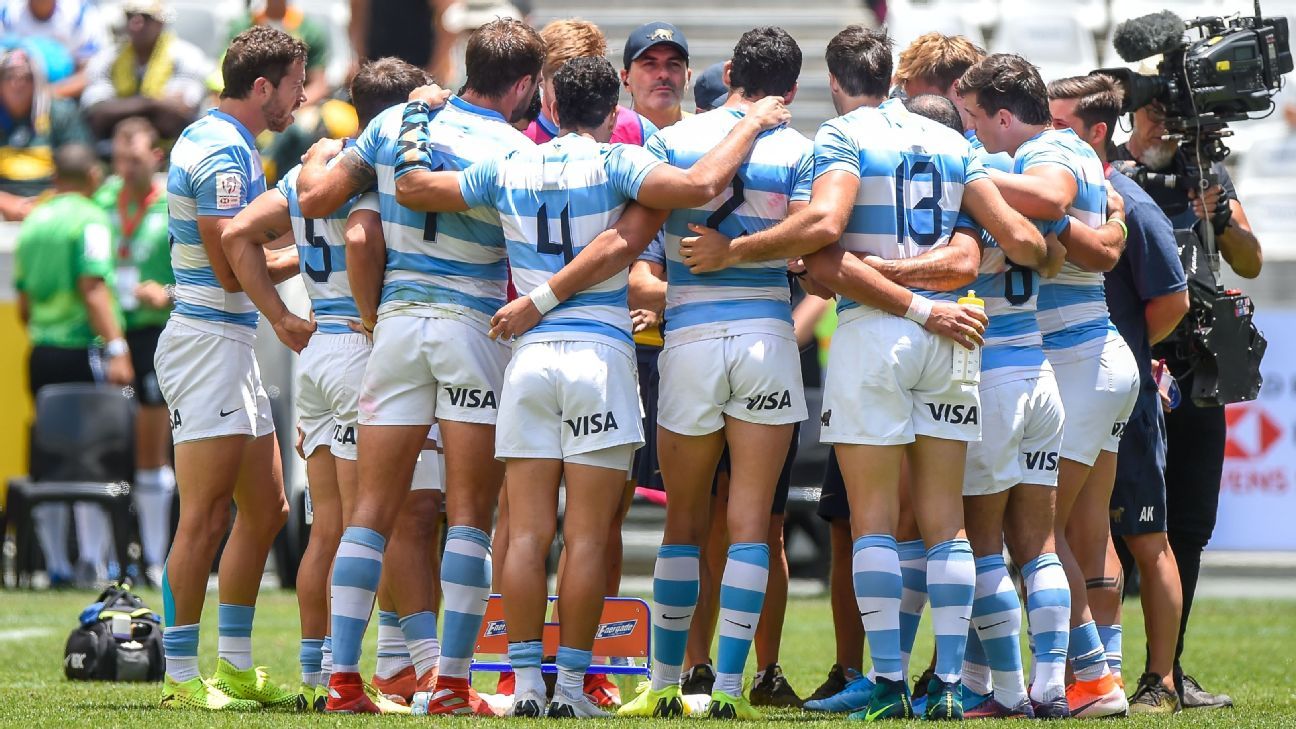 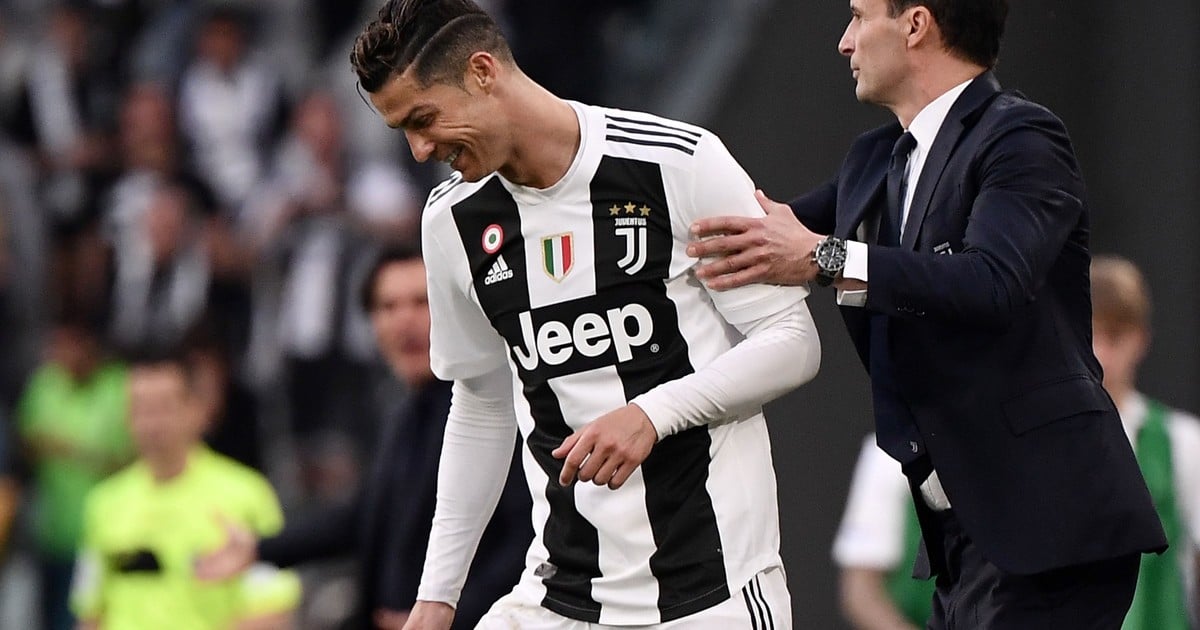 Surprise statement by Allegri about the departure of CR7 from Juventus