Terence wilson, former lead singer and founder of the British reggae band UB40, passed away from “a brief illness,” the group announced.

Wilson, known by his stage name Star, 64, left the band in 2013 to perform with the group “UB40 with Ali Campbell and Astro”.

“We are absolutely devastated and heartbroken to have to tell you that our beloved Astro passed away today after a very brief illness. The world will never be the same without him.”, the group reported in a statement on Twitter.

We have heard tonight, the sad news that ex-member of UB40, Terence Wilson, better know as Astro, has passed away after a short illness.
Our sincere condolences to his family

The musician is the second member of the band to die in just over two months. On August 23 he passed away Brian Travers, the band’s former saxophonist.

UB40 was born in 1978 founded by Brian Travers, James brown and Earl Falconer, although shortly after the other members joined the band (Alistair Campbell, Robin Campbell, Norman Hassan, Michael Virtue and Astro), all friends from different Birmingham city schools.

With around one hundred million albums sold, UB40 share with another reggae group, Madness, the record for weeks on the British charts in the 1980s.

The group surfed a wave of youthful discontent against the political and economic situation. Your name, in fact, is the Form 40 code, given to people who applied for unemployment benefits.

According to drummer Jimmy Brown this year, the group had been watched by the UK intelligence service.

“MI5 had tapped into our phones and monitored our homes”he told The Guardian. “We weren’t planning a revolution, but if a revolution did happen, we knew which side we were on”added. 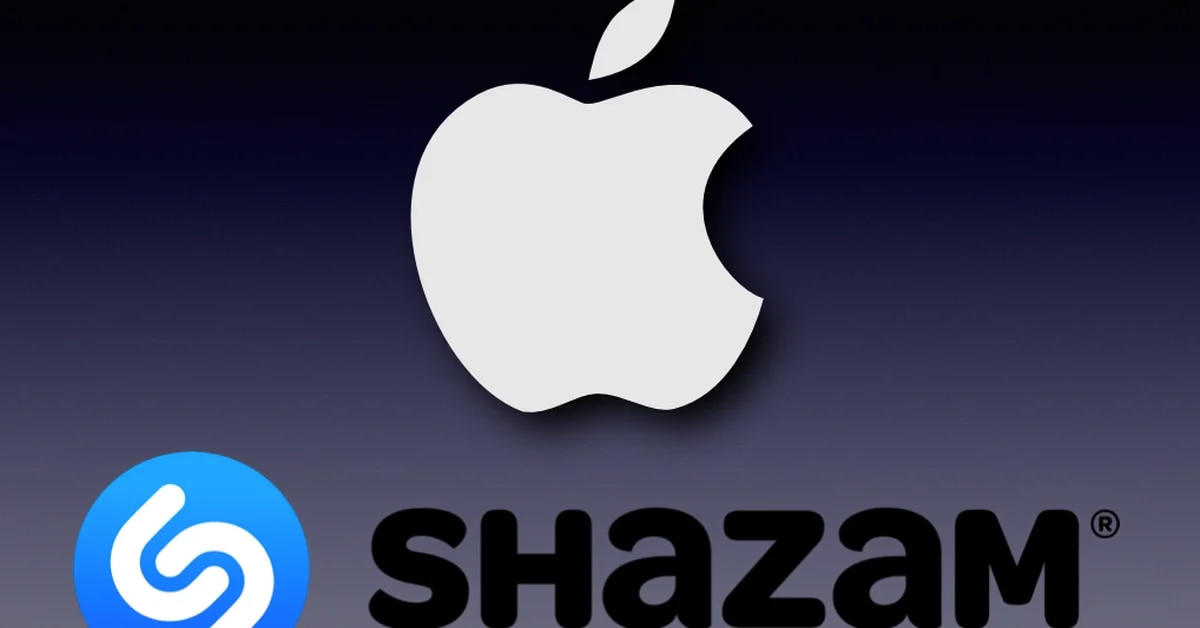 Shazam gives away 5 months of Apple Music: how to claim them 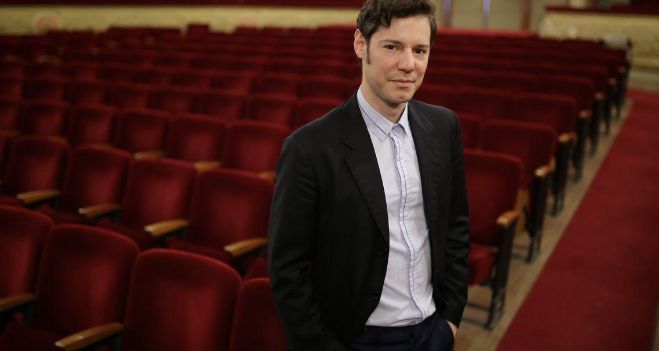 “I conceive of music free of any label” | Cuyo’s diary 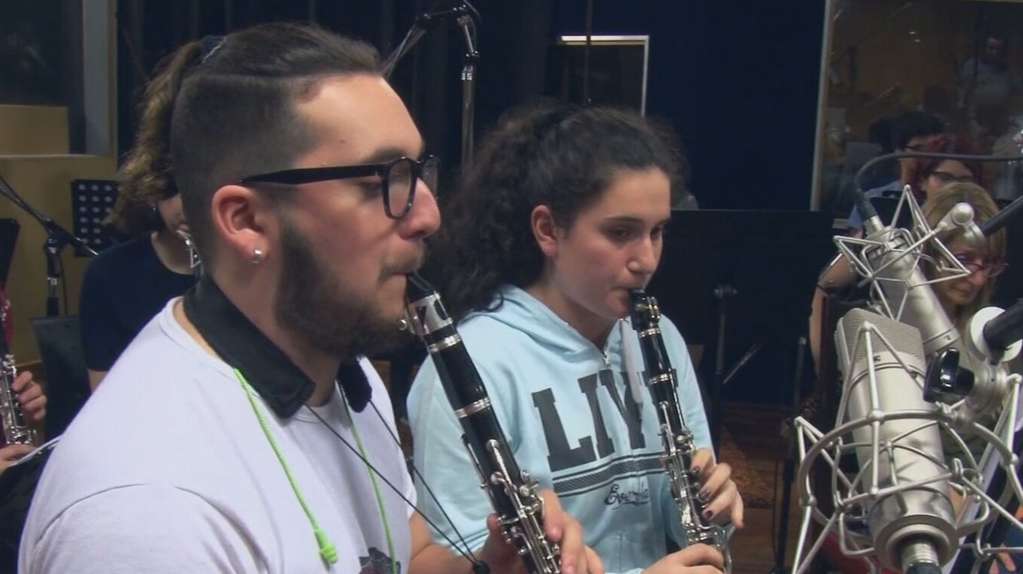 Vientos del Sur, the Argentine band that seeks to succeed in the “Symphonic Olympics” in the Netherlands 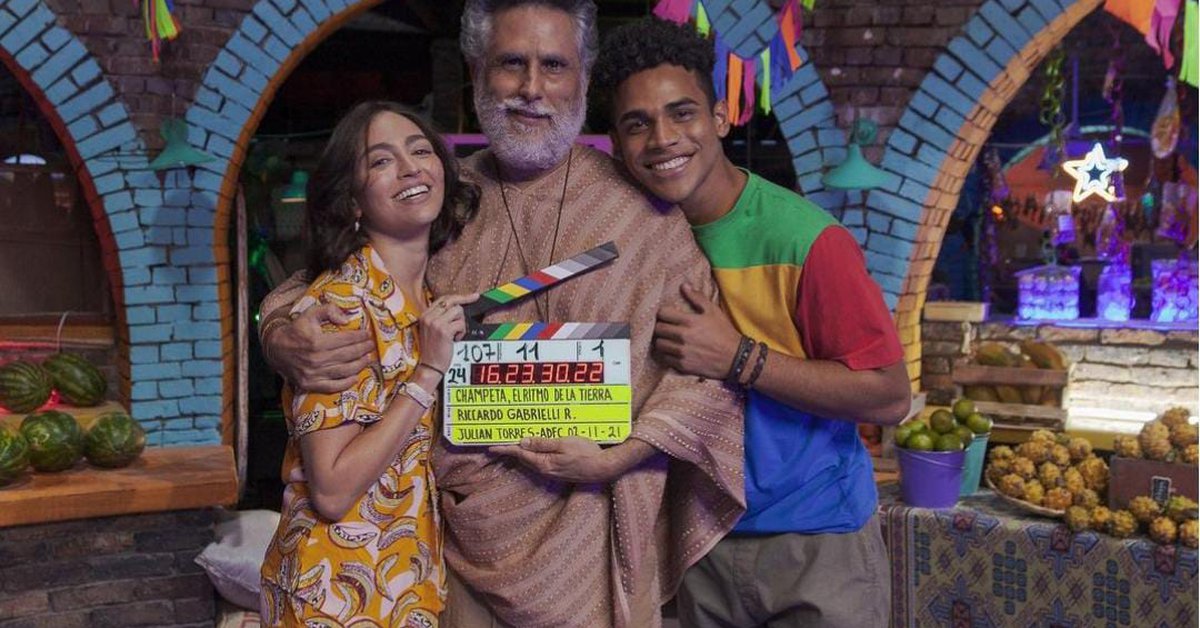 Champeta will arrive at Disney + in 2022