The complaints of many of the mid-table drivers of the T1 category of cars during the first six stages of the Dakar rally 2022 They have taken effect and, on the afternoon of the rest day, the federation sports commissioners have taken measures and issued a statement to change the section of the starting order for the third time in seven days.

“After the experience of the first six stages of the Dakar 2022, for safety reasons and after consulting with the FIA ​​rally department, the starting order will be changed as follows,” the text begins. Thus, from stage 7, the first 10 of the previous day’s stage will start separated by three minutes, the next 10, by two minutes and from 21 to 50, every minute.

“We have to work on this. We have tried to invent things and the best way is to come out in the order of arrival of the day before, period. That we have done so far and it worked. What we have tried to introduce these days has not worked at all and now you have to go back to something simple and with common sense “, David Castera commented to the site Motorsport. 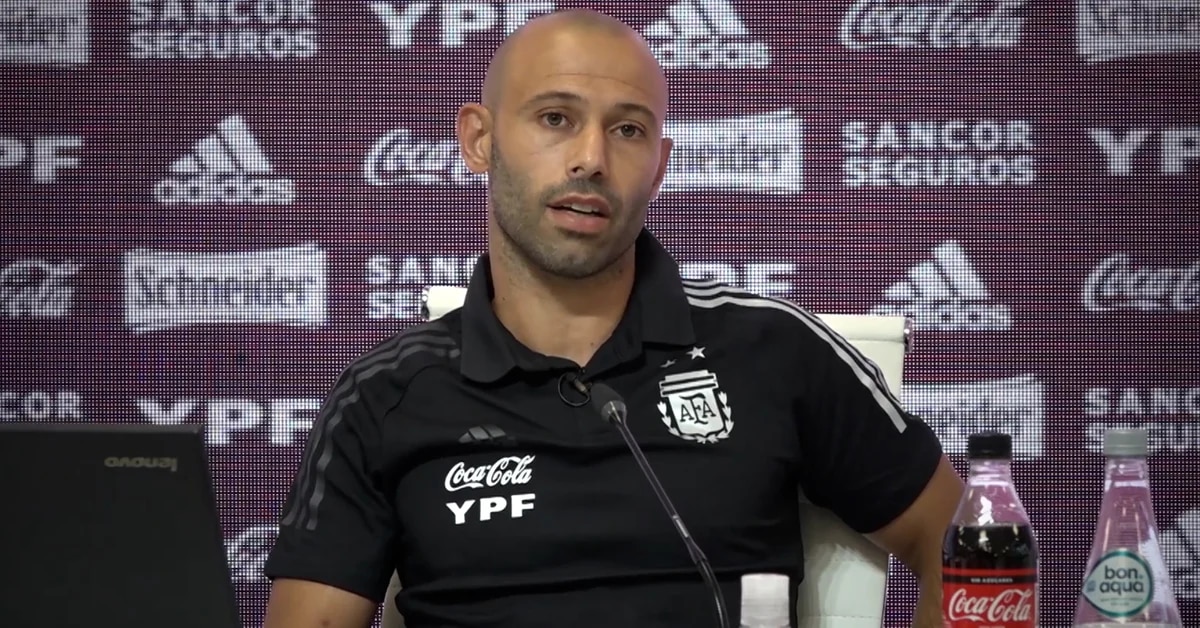 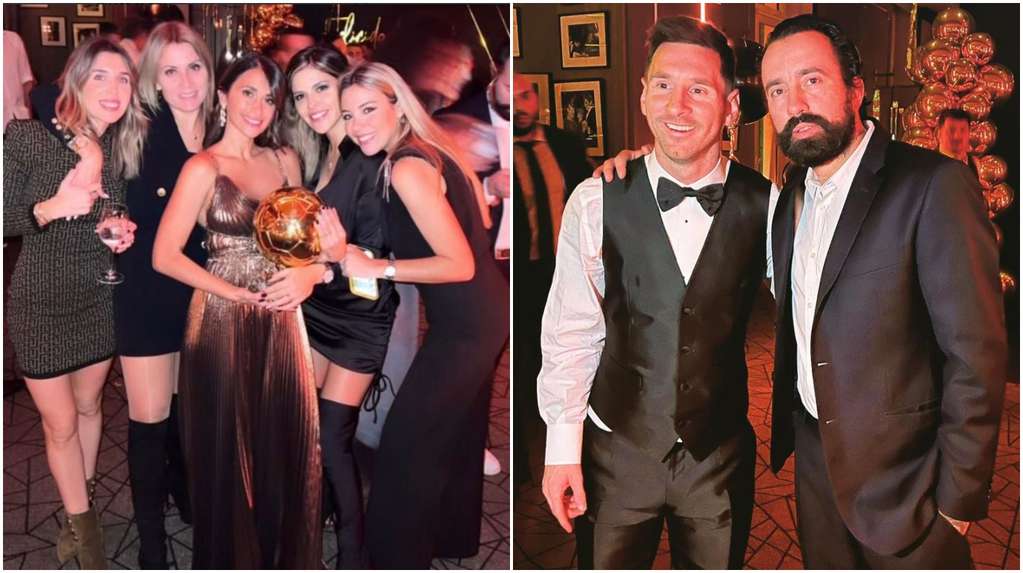 The intimate celebration of Messi and Antonela after the Ballon d’Or: dinner with friends, photos with the trophy and the absence of Wanda and Mauro Icardi