A man who smuggled copies of the hit South Korean series The Squid Game to North Korea he was sentenced to death, after the authorities surprise high school students watching the program.

According to what the independent news agency reported Radio Free Asia, cited by Variety, fiction was introduced in that country from China on pendrives and the person who was in charge of distributing the copies they are going to execute him in a firing squad.

Read also: Why “The Squid Game”, the disturbing Korean series that combines the sarcasm of “Parasite” with the sadism of “Hostel”, is so catchy

One of the students received a life sentence, while six others who watched the show will have to do five years of forced labor. Teachers and school workers were fired and face banishment with life-long coal mine duties, the agency cited. RFA.

“This all started last week when a high school student secretly bought a USB flash drive which contained South Korean fiction The Squid Game and saw him with one of his best friends in class, “said a police source in the province of Hamgyong from North Korea to RFA.

In December 2020, North Korea approved the “Law of Elimination of reactionary thought and culture”, Which prohibits in that country the entry and dissemination of cultural material such as films, plays, music and books that come from other geographical areas.

The arrest of the seven students marks the first time the government has applied the new law. The goal is to prevent information from reaching the media from South Korea and the United States. These regulations establish harsh penalties and punishments for those who distribute and consume pirated material.

The place Variety cites several reports in which there are other examples similar to that of the case of The Squid Game. In April of this year, for example, a man fI was publicly executed for selling CDs and USB sticks containing audiovisual material from South Korea.

What North Korea thinks about “The Squid Game”

The Squid Game was criticized crudely by the regime of Kim Jong-un. “This is what happens in the sad reality of a beastly South Korean society,” wrote the North Korean propaganda site. Arirang Meari.

The report from the agency releasing the news suggests that there may be “bloody winds in investigation and punishment”, Because the authorities want to know who else intervened in the distribution.

Read also: “The Squid Game” broke a record: it is the most watched series in Netflix history

The series smuggled into North Korea from China, where the Netflix service is not enabled either. According to what the agency cites RFA, the fiction was hacked from around 60 Chinese streaming sites. 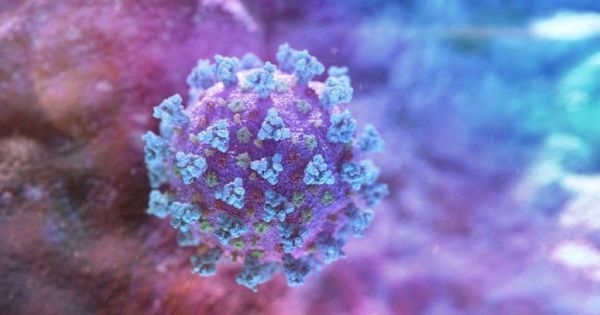 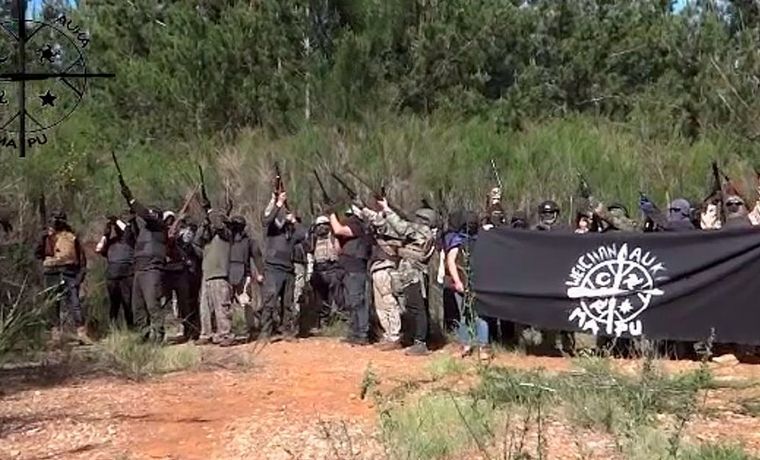 A guerrilla group threatened the Chilean government with weapons – News 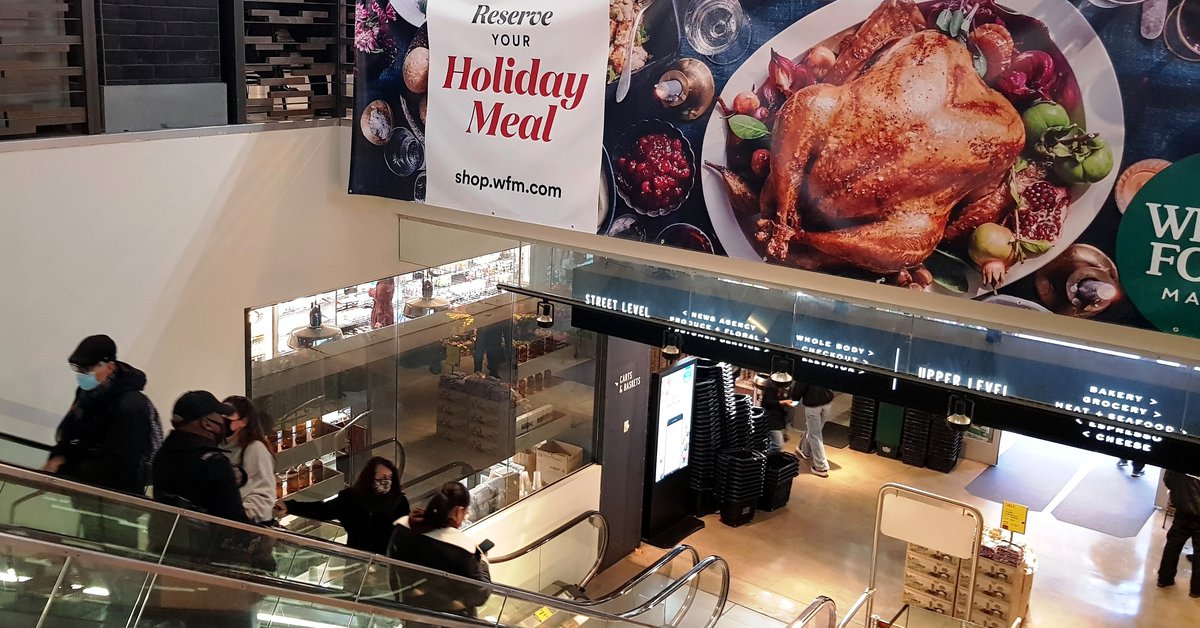 The US celebrates the most expensive Thanksgiving dinner since 1986, after a record rise in prices of 14% 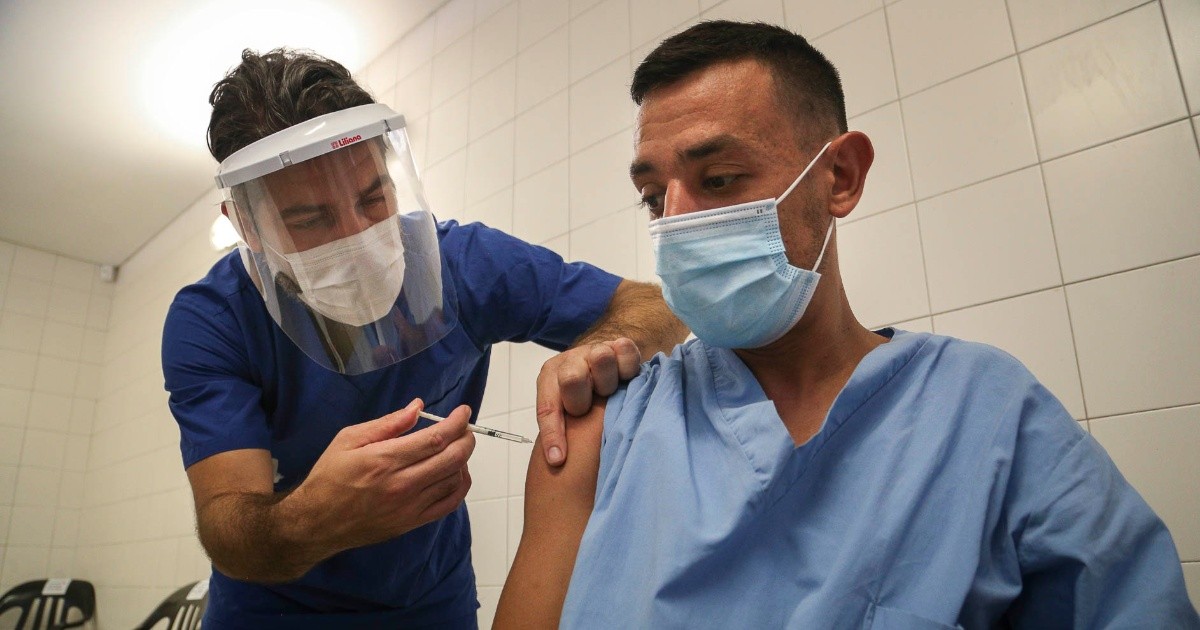