One of the drafts manuscripts of the theory of general relativity of Albert Einstein was auctioned this Tuesday in 11.6 million euros (about $ 13 million) in Paris.

They had previously been paid $ 2.8 million in 2018 for a handwritten letter scientist, in which he theorized about God, and in 2017 they paid $ 1.56 million for a letter reflecting on happiness.

Read also: Would you pay 40 million pesos for an Apple computer?

The document auctioned on Tuesday was valued between 2 and 3 million euros. Contrary to the two preceding letters, it is about valuable scientific work.

After his theory of special relativity, which led him to demonstrate the formula “E = mc²” in 1905, Einstein began to work, in 1912, on a theory of general relativity. His theory was developed to explain the gravitational effect of large objects in space and today it is the basis of modern cosmology.

This theory of gravitation, finally published in November 1915, revolutionized the understanding of the universe. Einstein died in 1955 at the age of 76 and became a symbol of scientific genius, as well as in a pop figure, with the famous 1951 photo of him sticking out his tongue.

How Einstein’s manuscript arrived intact to this day

“It is, without a doubt, Einstein’s most precious manuscript never put up for auction “, had previously indicated the auction house Christie’s in a statement. The document is a 54-page manuscript drawn up in 1913 and 1914, in Zurich (Switzerland) by the famous German physicist and his collaborator and confident, Michele Besso.

It is thanks to this engineer Swiss, Christie’s explained, that “the manuscript has come, almost miraculously, to us: Einstein probably wouldn’t have bothered to keep what might seem like a working document. “

At the beginning of 1913, both Einstein and Besso “began to work on one of the problems with which the scientific community has been colliding for decades: anomaly of the orbit of the planet MercuryChristie’s recalled. Both scientists they solved that riddle.

But they did not do it in the calculations of that manuscript, which include “several errors that went unnoticed.” When Einstein spotted them, he stopped worrying about the manuscript, which was left in the hands of Michele Besso.

Einstein’s scientific handwritten documents from that period, and more generally, from before 1919, they are extremely rare”, Highlighted the auction house.

“As one of only two surviving working manuscripts documenting the genesis of the theory of general relativity, is an extraordinary record of Einstein’s work and provides a fascinating insight into the mind of the greatest scientist of the 20th century, “he added.

The other known document of that crucial period in the physicist’s research, called the “Zurich notebook” (late 1912, early 1913) is in the Einstein archives of the Hebrew University of Jerusalem. 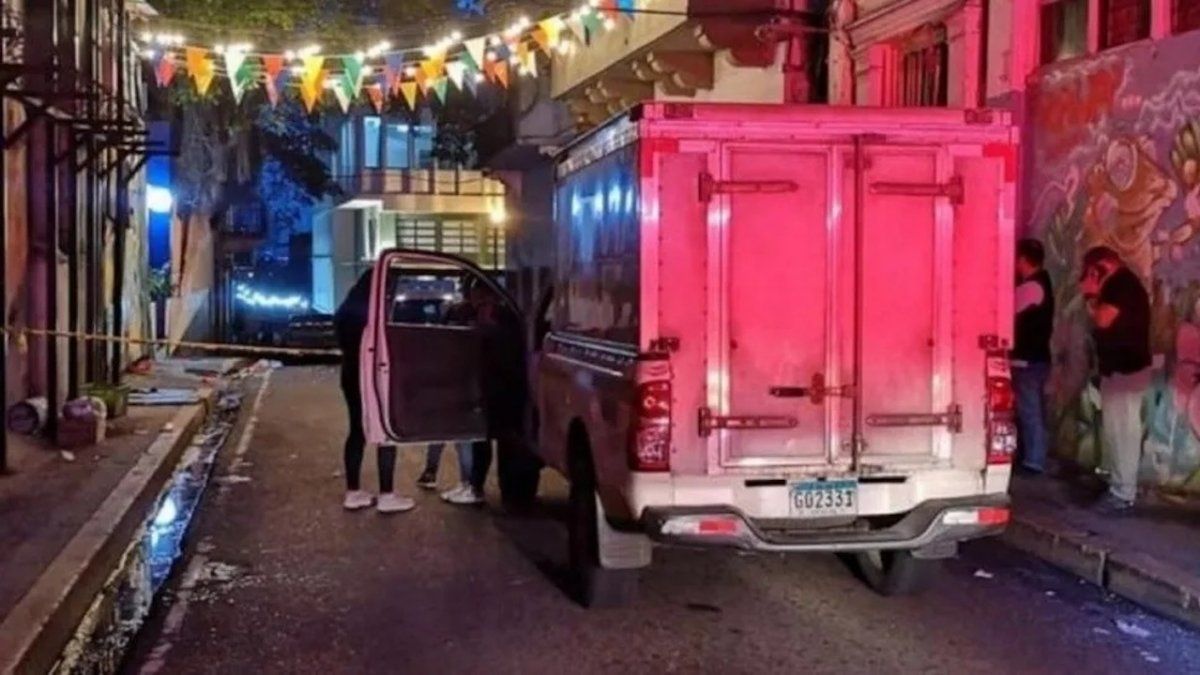 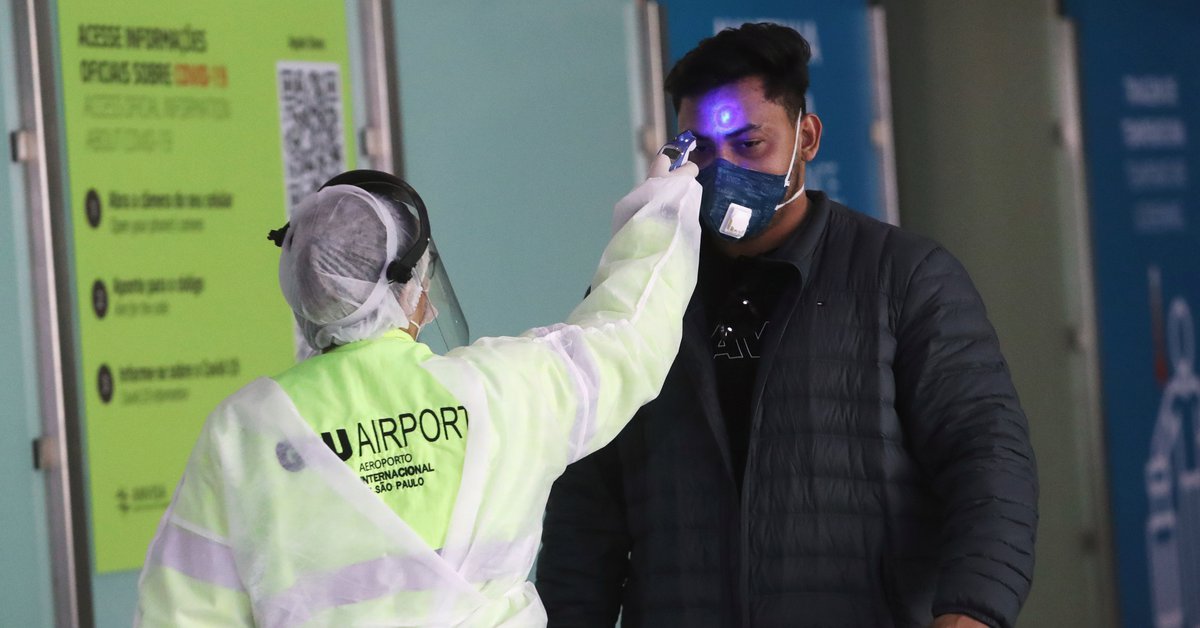 Brazil isolated a passenger with COVID who arrived from South Africa: they investigate if it is the Omicron variant 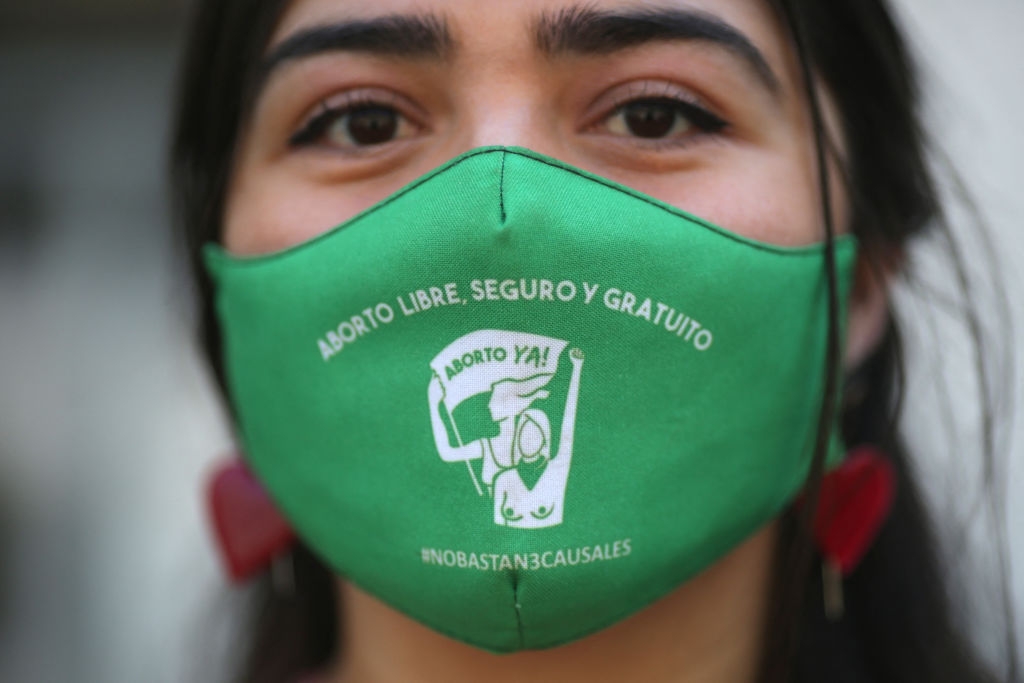 The Chilean Chamber of Deputies rejected the decriminalization of abortion 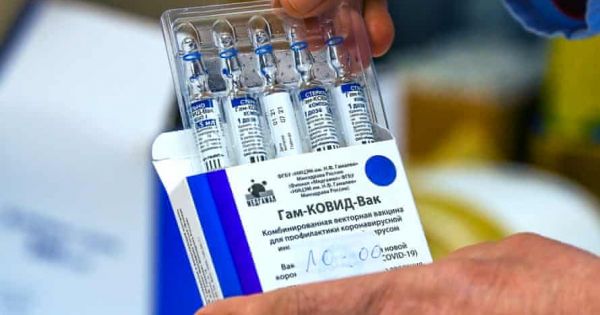 Sputnik V closer to approval ?: WHO travel to Russia to review vaccine