He begins a new stage in his life that he hopes will be at least as rich and exciting as the one he has lived up to now. It is about Liliana Vides, a health agent who initially becomes passive for now, after a profitable work of 28 years as a worker and militant in defense of public health.

He worked at the Río Colorado Hospital until 2000 and from 2001 at the Zatti Hospital. She worked as a health agent at the “Andreani” Primary Health Care Center (CAPS), covering care for residents of different neighborhoods such as Lavalle, Mi Bandera, Nehuén, 30 de Marzo, Álvarez Guerrero (ex Loteo Silva), 22 of April or Loteo la Esperanza.

The capital hospital fired her with honors, taking into account that the coronavirus pandemic found her in the trenches as a volunteer at the Fioravanti Ruggeri gymnasium.

The health agents of the Viedma Program Area and their hospital colleagues congratulated with a great applause “this great companion, whose traces of work through the streets of the neighborhoods will never be erased”, they indicated from the hospital.

The authorities stressed that health agents are a primary link with the neighbors, the first contact between the health system and the population. They bring to the neighborhoods all the activities that are defined in the provincial health programs, with a special emphasis on health care for people with the greatest risk potential who are going through the period of maternity and childhood.

The agent’s task is done through scheduled visits, care in health centers and in various community organizations.

“In these 28 years I have gone through different stages regarding the health system. I started in the 90s in Río Colorado with the implementation of neoliberal policies and the reforms (adjustment) in Río Negro of the Health system together with that of Education”, he recalls before NoticiasNet because those dark moments of the nation and the province were his encouragement to go out and defend public health.

In his opinion, this adjustment “came from the hand of the self-managed hospital and the outsourcing of services” therefore “Health was going to be only for those who had money and it was seen from a market concept”.

Sniffing out what was to come, he fully immersed himself in defending public health, becoming a worker representative in the local health councils of Río Colorado and Viedma.

He pointed out that “I began to get more involved in hospital defense trying to show that these policies were going to shrink the sector. For me, as for so many colleagues who are part of that fight, health is a right. Argentina has a history of important public health policies. It was a 180 degree turn for which you had to put your body and resist. That’s how we resist.”

As she saw the needs of the neighborhoods, she participated extensively in the Containment Network of the Lavalle and Mi Bandera neighborhoods, and although she had a stint in other spheres, becoming the first representative of Parents in the Provincial Council of Education (CPE) when finished the mandate returned to his old love.

Another stage that marked her was from 2006 and 2007 working in the Lavalle neighborhood, when the situation worsened with the violent deaths of adolescents.

Hence, together with other colleagues, we started from the Health Center to try to carry out other types of interventions, they received training from the National Ministry of Health and called other institutions that had work in the territory.

“We made diagnoses of the situation. We saw how violence had been naturalized as a conflict resolution, in the private and public spheres. We began to network because we saw the social determinants of health, how the conditions of the neighborhood made them sick. We saw that for certain sectors of the city there was infrastructure, squares and a lot of issues that were not in the neighborhood”, he maintains in a balance of his time as a member of that network.

From that space they managed a secondary school. “Education officials asked us what we did in the meetings if we were health,” he highlights. The appearance of secondary No. 19 was the product of networking.

For Vides it is a question of “changing the mentality”. He reflects in this sense that “whenever we talk about health, we think of illness and we do not think of health as people with good nutrition, with work, with schools, in people with spaces for leisure. That is the issue of health, not disease and the business of laboratories”.

He announces that his idea, passively, is to “disengage” from many issues and dedicate himself to his family life. For now he will finish a Social Work thesis.

However, she leaves a door open and there are suspicions that she will not stand still as everyone knows her. The pandemic is in the way, but “now we have to go back to everything we left behind: the community workshops, the work with the neighbors,” he says. 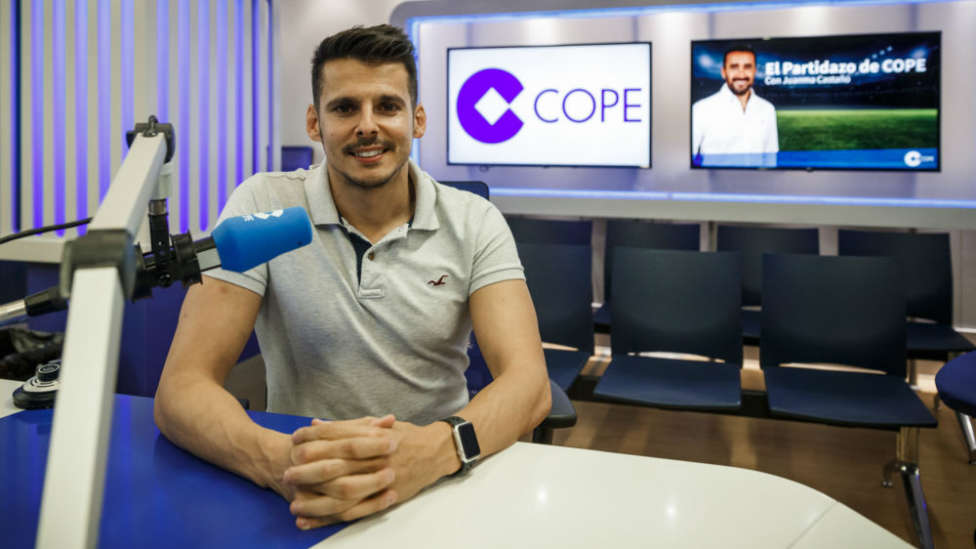 Isaac Fouto receives from his own medicine in El Partidazo 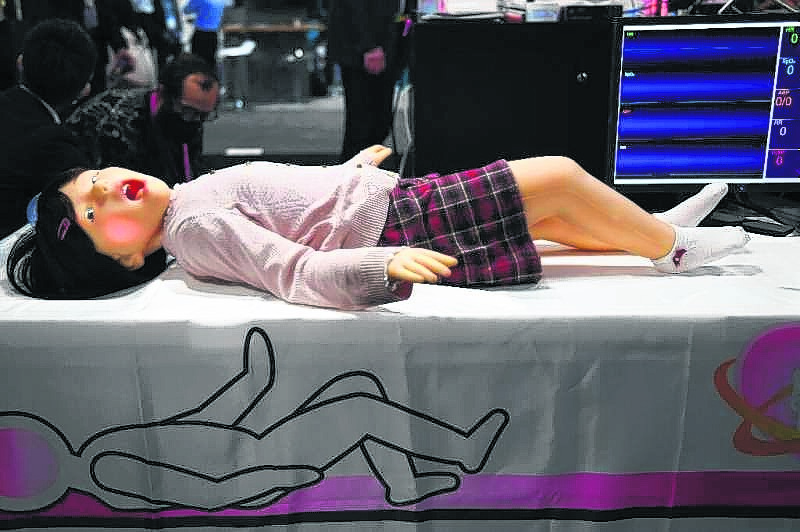 A door to well-being or dependency? 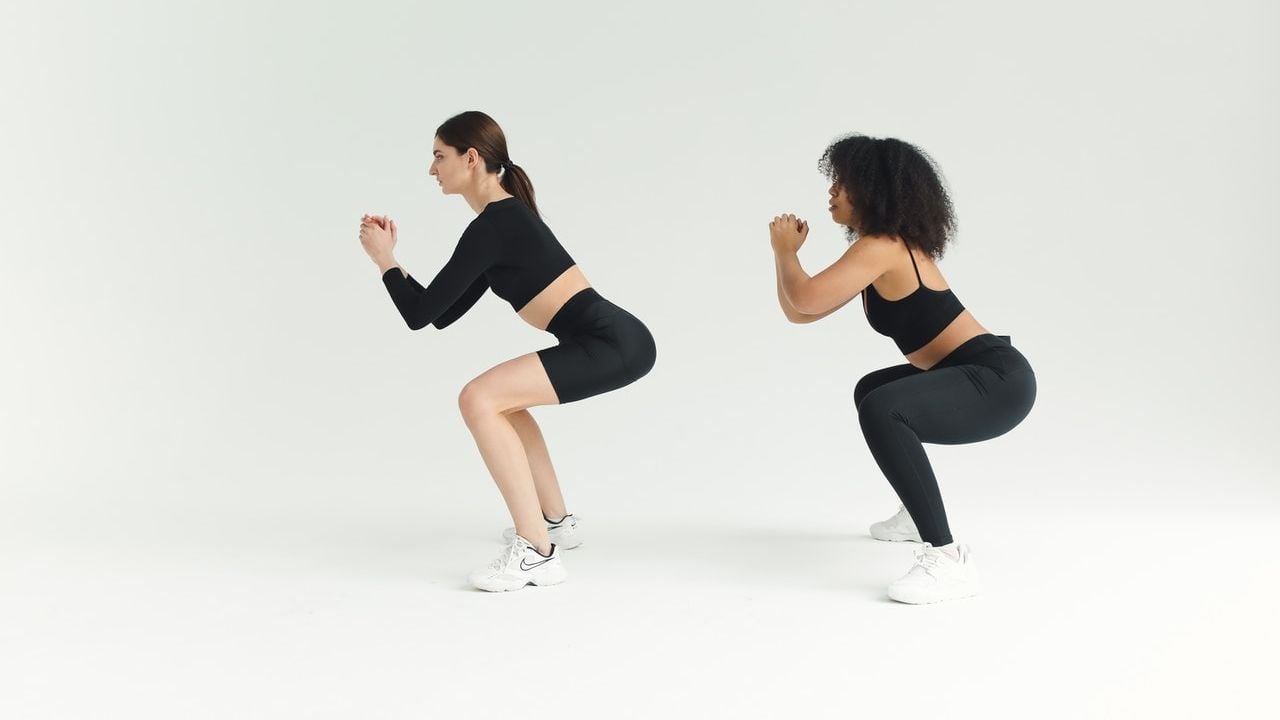 To do at home, 5 types of squats to strengthen legs and glutes