The Ministry of Internal Trade will sign this Monday with companies that produce food and mass consumption articles the agreements reached for a new stage of the Care Prices program, with about 1,300 products in the basket and average increases of 2% per month.

The new basket replaces the freeze that ended on Friday and was agreed with the companies in negotiations that took place in the last month.

The agreement is closed but given the number of companies and products, on Monday the agreements with the participating companies will be completed.

Nevertheless, The new products and prices agreed with the Ministry of Internal Trade could begin to be found in the gondolas during this weekend, assured the spokesmen consulted by Télam.

This new agreement, which will be valid for one year with quarterly reviews and monthly increases, contemplates an average increase of 6% for this first quarter, that is, values ​​may be updated at a rate of 2% per month.

From the secretariat led by Roberto Feletti, it was highlighted that this new stage of Care Prices arises as a result of an agreement between the Government and the private sector, which is the intention from the first moment when taking over the management last October.

“There is a predisposition to dialogue and the Government proposes that it seeks to guarantee a wide and diverse basket, with accessible prices and with quality goods, always representative of the average consumption of Argentines,” it was explained.

In this context, companies were able to add or remove products from the lists as long as they met the condition of quality and representativeness of consumption, which allowed consolidating a basket of twice the products of the 2021 Care Prices.

In October the Government -through the Secretariat- ordered a freeze by means of a resolution, due to the fact that in the last weeks of September and the first weeks of October “excessive increases” in mass consumer products had been registered.

“The intention since then is to dialogue to agree – they assured – and from the first day we work with all companies and chambers to achieve consensus like those reached this week.”

To give continuity to the pricing policy, the Secretariat worked since December with the companies that supply mass consumer products to agree on a regulated basket, with a floor of 1,300 products in force throughout 2022, with quarterly reviews and monthly corrections.

In October, the Government ordered through Resolution 1,050 the price freeze of 1,432 products.

In December – through Resolution 1064/2021 – Christmas products were incorporated and others that were part of the initial offer were eliminated, leaving 1,332 products, valid until January 7, 2022.

The agreement will reach supermarkets and warehouses and a differential price will be worked out according to the size of the store, after difficulties arose in the proximity stores to guarantee the profitability margin.

Last Tuesday a meeting was held at the Palacio de Hacienda in which Feletti, the president of the Central Bank, Miguel Pesce, and the ministers of Economy, Martín Guzmán, and of Productive Development, Matías Kulfas, participated with the representatives of the main companies producing food and basic necessities.

The call was given within the framework of the work for “a comprehensive scheme of macroeconomic policies”, and with the premise of “advancing in consensus to reach a price agreement that helps to attack the problem of inflation,” reported the portfolio that Guzmán directs through a statement. December 12: what other countries celebrate the Virgin of Guadalupe 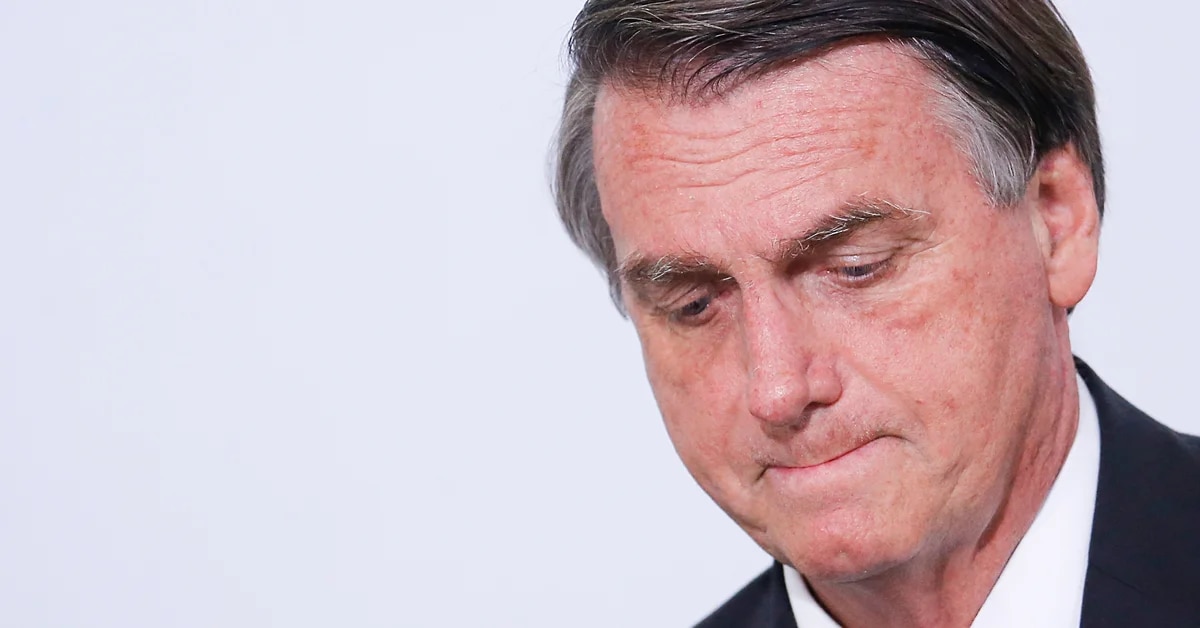 The symptom of Omicron that is detected in the bathroom 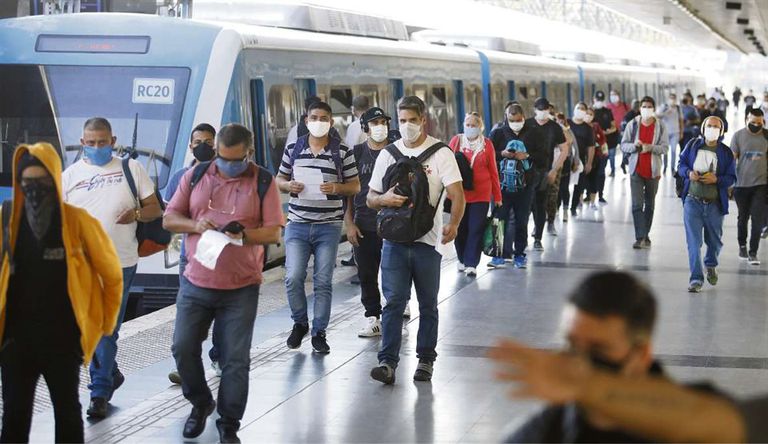 Ómicron: a new study revealed where there are more chances of getting Covid-19