Obesity is a priority public health problem in the world. In Argentina, 3 out of 10 adults are obese and almost 7 out of 10 are overweight, according to the latest National Survey of Risk Factors (ENFR). In the United States, obesity reaches 40% of the population, and in many Latin American countries it is around 30%.

With ever higher and alarming increases globally, the resources devoted to researching how to tackle it go further and further. In this context, a new study published in the prestigious journal Obesity found that, depending on the causes, There are four different types, and discovering which one each person has can be of great help in treating it.

Andrés Acosta, gastroenterologist and leader of the Laboratory of Precision Medicine for Obesity of the Mayo Clinic (United States) and author of the study, emphasized the complexity of the problem, noting that obesity leads to heart disease, stroke, diabetes type 2, cancer and premature death. “Despite having a new diet every week, five medicines approved by the Food and Drug Administration of the United States (FDA, for its acronym in English), endoscopic devices and surgeries, their prevalence continues to increase, and by 2030 it will be 50 % In U.S.A.”, he warns.

And he points against the idea that it is a matter linked merely to willpower: “Obesity is a disease, like hypertension or cholesterol, but unfortunately it is often still thought that it is something that people can cure themselves. In fact, many people try 4-5 diets a year, but only 1% are successful.“, he laments.

So the gastroenterologist adds: “A solution is needed, and one of the biggest problems is that current medicines and treatments do not work for everyone. We have to approach it in a different way“, he introduces, before explaining what the 4 types of obesity identified after an investigation published in 2015 on which they continued to work consist.

1-Hungry brain: It is the type of obesity that people present who, despite eating, do not feel satiety, so they continue to eat.

2-Emotional hunger: in this case, it is eaten in order to appease unwanted feelings, being the most common to eat food as a result of stress.

3-Hungry intestine: there is satiety after eating, but after a while you are hungry again. “The intestine does not communicate with the brain to indicate that it feels satisfied to digest what is ingested,” says Acosta.

4-Slow combustion: it is a decrease in metabolic rate, so fewer calories are burned.

Of all the people studied, 85% were classified according to a phenotype. Regarding whether each patient may have one or more types of obesity, Acosta details that in reality 27% of the patients studied had more than one, so in those cases combined treatments will be required. 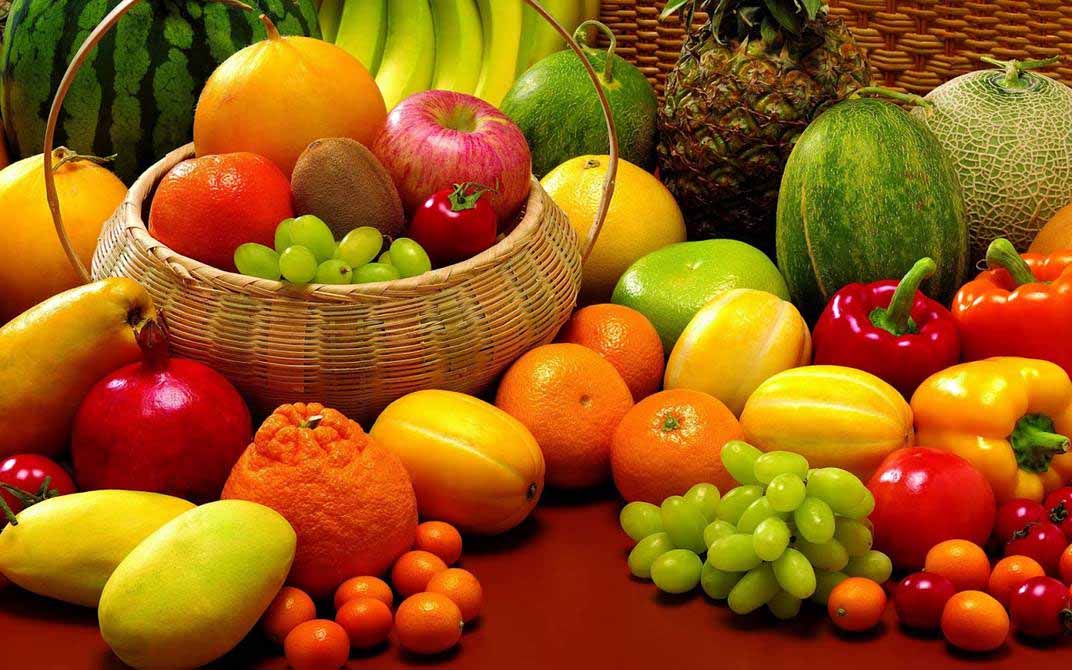 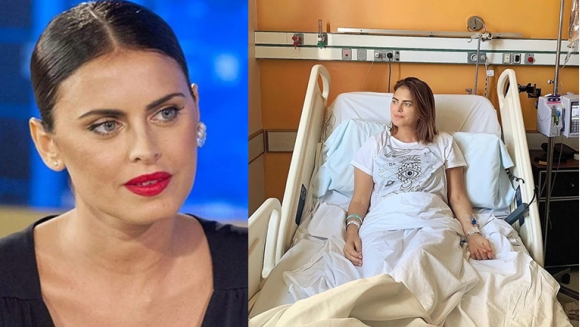 Silvina Luna was admitted and opened her heart to explain her health problem: “My kidneys do not work well” 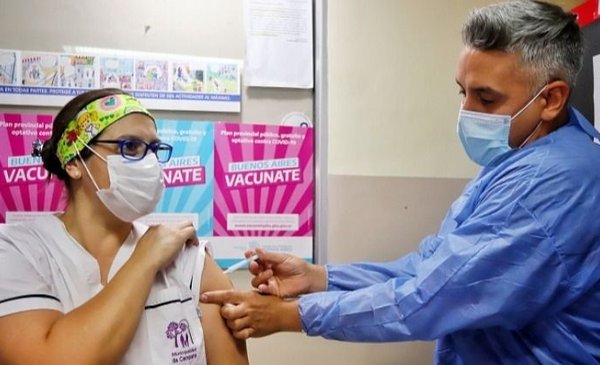 Given the advance of COVID, the Faculty of Medicine recommends mandatory vaccination for adults 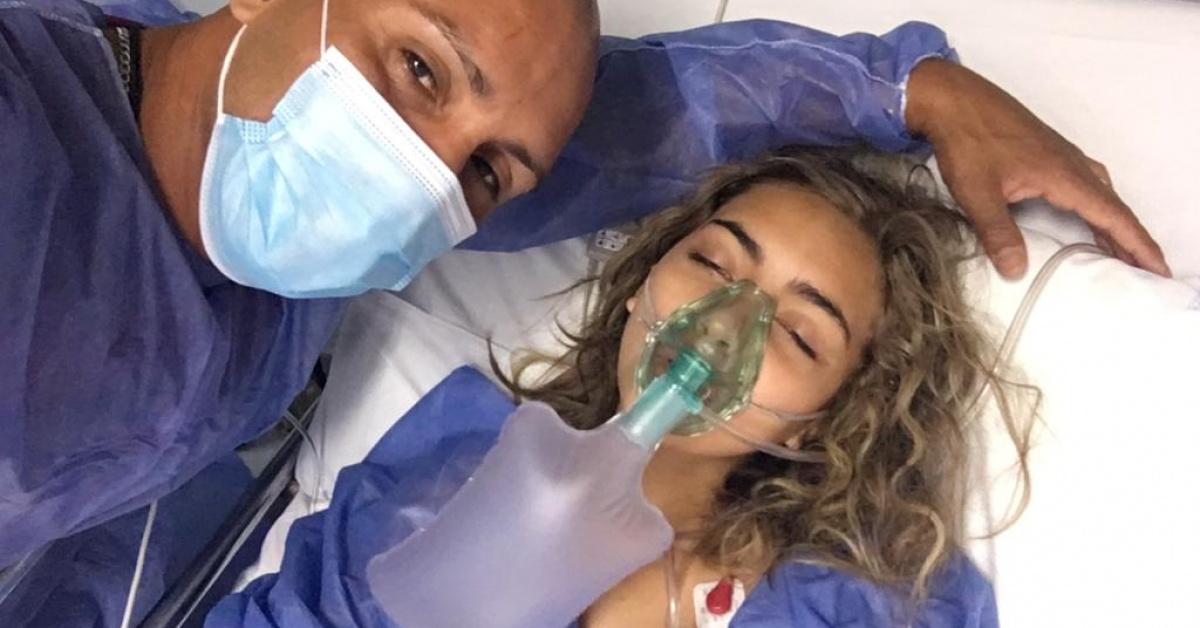 The case of Candela Núñez casts doubt on the health pass