Cutaneous T-Cell Lymphoma (https://www.kyowakirinhub.com/es-es/areas-terapeuticas/oncologia/lcct) is suffered by approximately 5 people per 10,000 inhabitants of the European Union. It is a serious non-Hodking lymphoma that occurs mainly on the skin, but can also affect the blood, lymph nodes, and the viscera. A novel treatment that the Japanese pharmaceutical company Kyowa Kirin has recently launched allows patients to have a new therapeutic alternative.

The immune system of our body is what helps us fight infections and diseases. It is made up of cells, tissues, substances and biological processes that form a defensive barrier. Among these elements are cells called lymphocytes, which are formed in the bone marrow and circulate throughout the body through the circulatory system and the lymphatic system.

When an abnormal proliferation of these occurs, a disease called lymphoma appears, of which 5,000 new cases are diagnosed in Spain each year in people over 40 years of age. There are two types of lymphomas: Hodgkin’s and non-Hodgkin’s, which, among other factors, differ in the form of progression.

Among non-Hodking lymphomas, one of the less frequent subtypes is the so-called Cutaneous T-Cell Lymphoma, a serious and potentially fatal form that represents around 4% of all cases of this type of pathology and up to 80% of all primary cutaneous lymphomas. In total, it affects about 240 people per million in Europe.

Cutaneous T-Cell Lymphoma manifests itself mainly on the skin, hence it has a profound impact on the quality of life of people who suffer from it. Dr. Raúl Córdoba Mascuñano, Coordinator of the Lymphoma Unit of the Hematology Department of the Fundación Jiménez Díaz University Hospital, explains that “as many of the patients develop a visible skin affectation, this can cause them to be afraid to relate and develop a social isolation having a negative impact on their psychological state ”. On other occasions, says the specialist, “this disease is accompanied by itching, which can cause sleep disturbances that in turn also have consequences on the emotional well-being of patients.”

In addition, “a small group of patients develop tumors that can bleed, can erode and even become infected, which can cause an odor secondary to infections that would make social relations difficult,” he stresses. For this reason, patients usually suffer from serious alterations such as depression, anxiety, sleep disorders and fatigue, so that their quality of life can be seriously affected.

It can also affect the blood, lymph nodes and viscera in a secondary way. It is life threatening, in fact, its survival in advanced stages is around 4.7 years. If it is diagnosed in time, it can increase to 29.2 years.

The incidence of cutaneous T-cell lymphomas increases with age. The highest incidences of early detection and late detection are between 50 and 60 years and 70 and 80 years, respectively.

It is twice more common in men than women, and the main risk factors are exposure to tobacco smoke, occupational exposure to certain hydrocarbons, obesity, and a history of eczema in the ten years prior to diagnosis.

One of the great problems that specialists in cutaneous T-cell lymphoma face is its differential diagnosis in its initial stages. According to Dr. Córdoba Mascuñano, “the main diagnostic method for cutaneous T-cell lymphomas is skin biopsy. Sometimes, patients require three and four biopsies until they can have a correct diagnosis and this is due to the fact that the manifestations Clinics are sometimes very subtle and it can take a long time for patients to see their specialist.

Obtaining a definitive diagnosis requires an exhaustive clinical-pathological correlation and this entails a delay, as a median, of 3 years for its confirmation ”.

The two most studied forms are Mycosis Fungoides (MF) and Sézary Syndrome (SS), which represent approximately 60% and 5% of cases. The former is normally indolent and is characterized by variably affecting the skin. The second is more aggressive, and is characterized by generalized skin redness (erythroderma) and blood involvement.

The impact on the quality of life of these patients is very significant. That is why the new biological treatment with mogamulizumab from the Japanese pharmaceutical company Kyowa Kirin, approved for Sézary Syndrome, is especially important.

The Clinical Practice Guidelines indicate that this therapy has demonstrated clinically significant efficacy, especially in patients with blood involvement.

All the information in this regard can be found on its website (https://www.kyowakirinhub.com/es-es/areas-terapeuticas/oncologia/lcct) 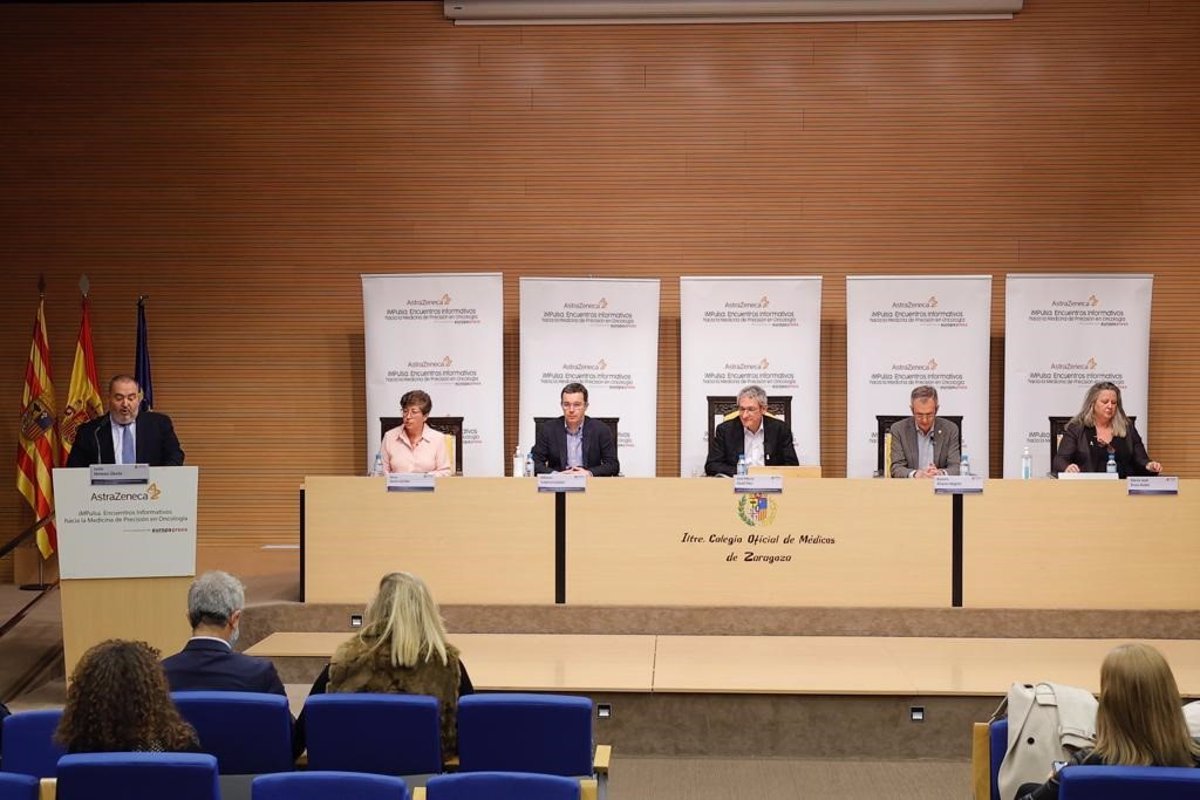 In search of equity, one of the challenges of Precision Medicine in Oncology 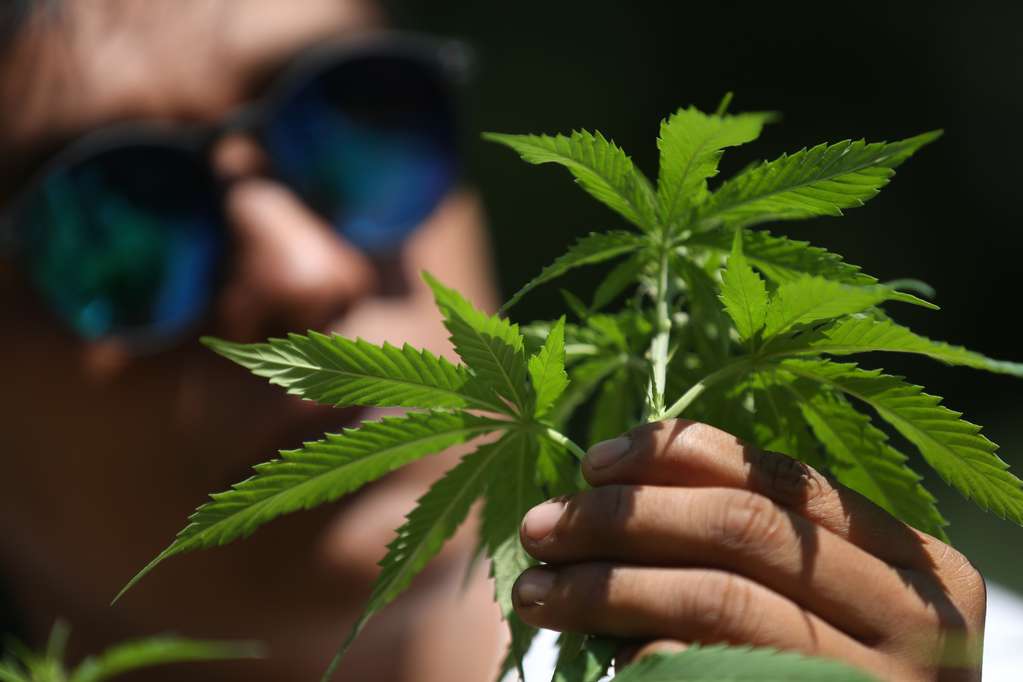 What is cannabis use disorder that affects young people

Orthorexia: can eating healthy hurt us?