A dramatic scene took place in Bombay, India, where a newborn baby was rescued from a drain sewer system after some residents of the place alerted the situation when they heard the meows of a group of cats.

The little girl was only a few days old she was on the verge of drowning and, after being rescued, she was immediately hospitalized and declared by the doctors as in good health and in stable conditions.

The cats that finally warned the people who were near the place were concentrated on the side of the road, notably agitated and meowing desperately, as if wanting to account for the situation.

Once the baby was safe, the local police launched an investigation to clarify how it ended up there, but in statements to the press they said they had no no hint at the moment. As for the newborn, they affirmed that she will be given up for adoption as soon as she is out of danger.

The killing of newborn girls is a heinous practice that it was not completely eradicated in the country, especially in the poorest areas, since in many areas a daughter is seen as a useless and heavy burden.

To prevent the killing of women through abortion, the law prohibits mothers from knowing the sex of the fetus during pregnancy. However, many clinics offer illegal ultrasound scans and subsequent clandestine abortion.

In the most desperate cases, families that cannot afford these expenses and do not want to bear a daughter resort to abandonment. 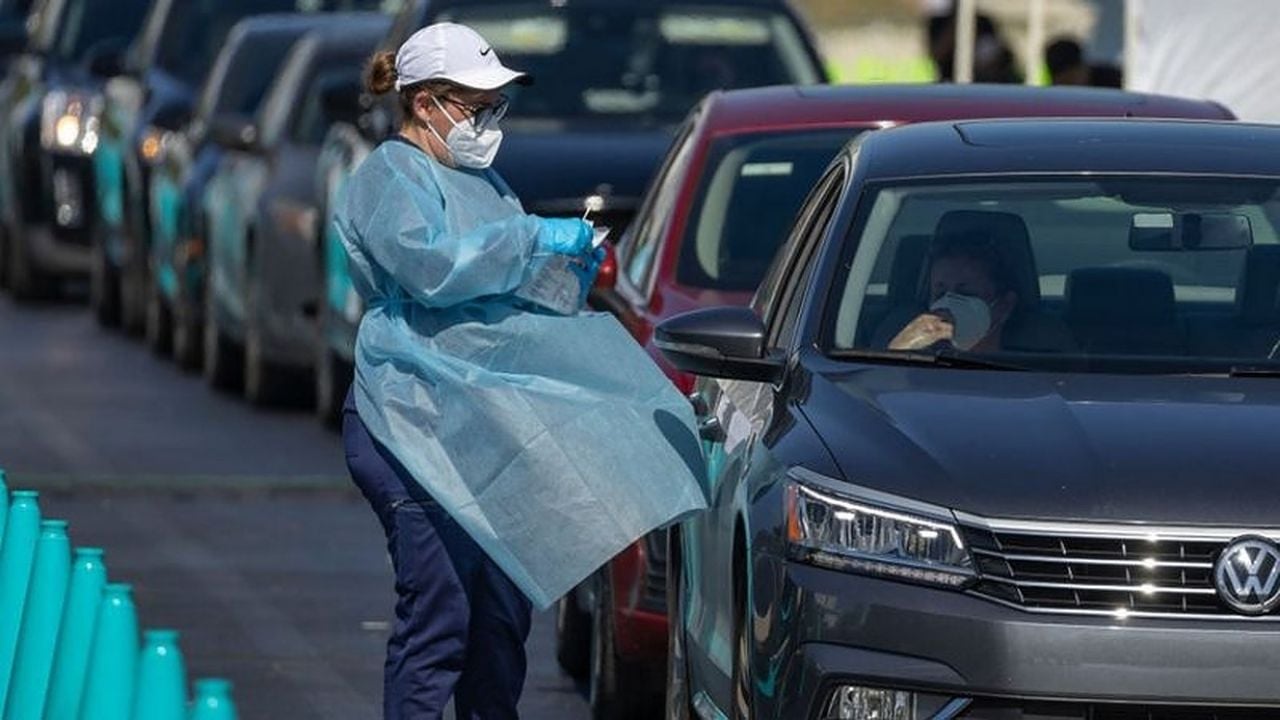 Covid: the WHO alert for the “twin threat” of omicron and delta and the “tsunami” of infections that it causes 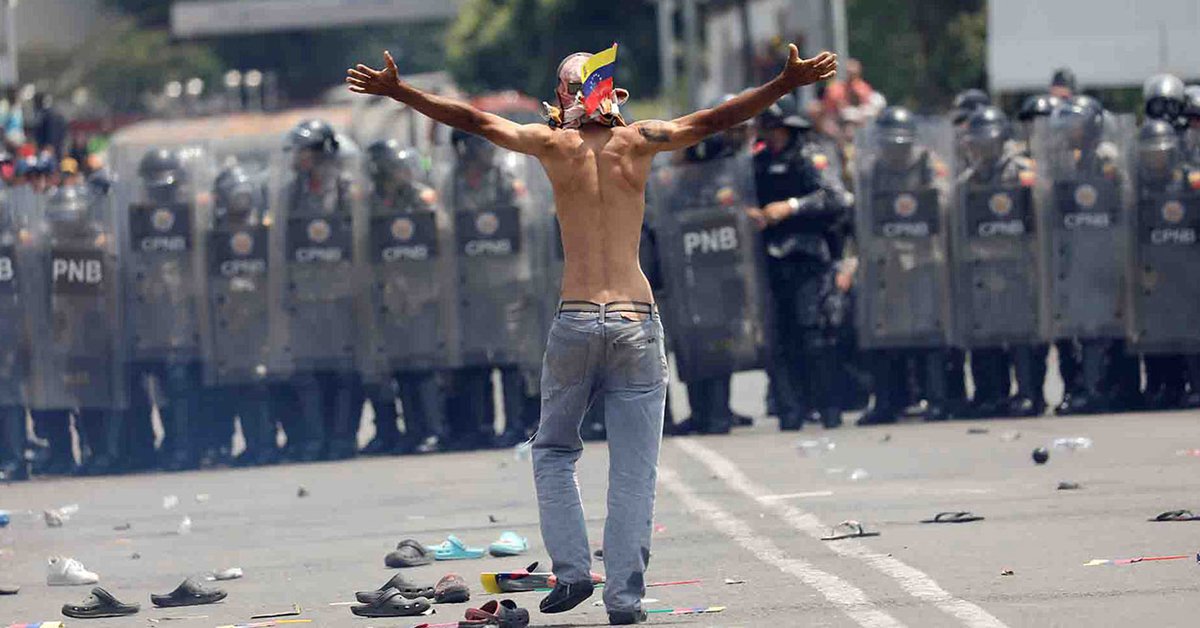 Amnesty International celebrated the opening of an ICC investigation in Venezuela: “It is a key step” 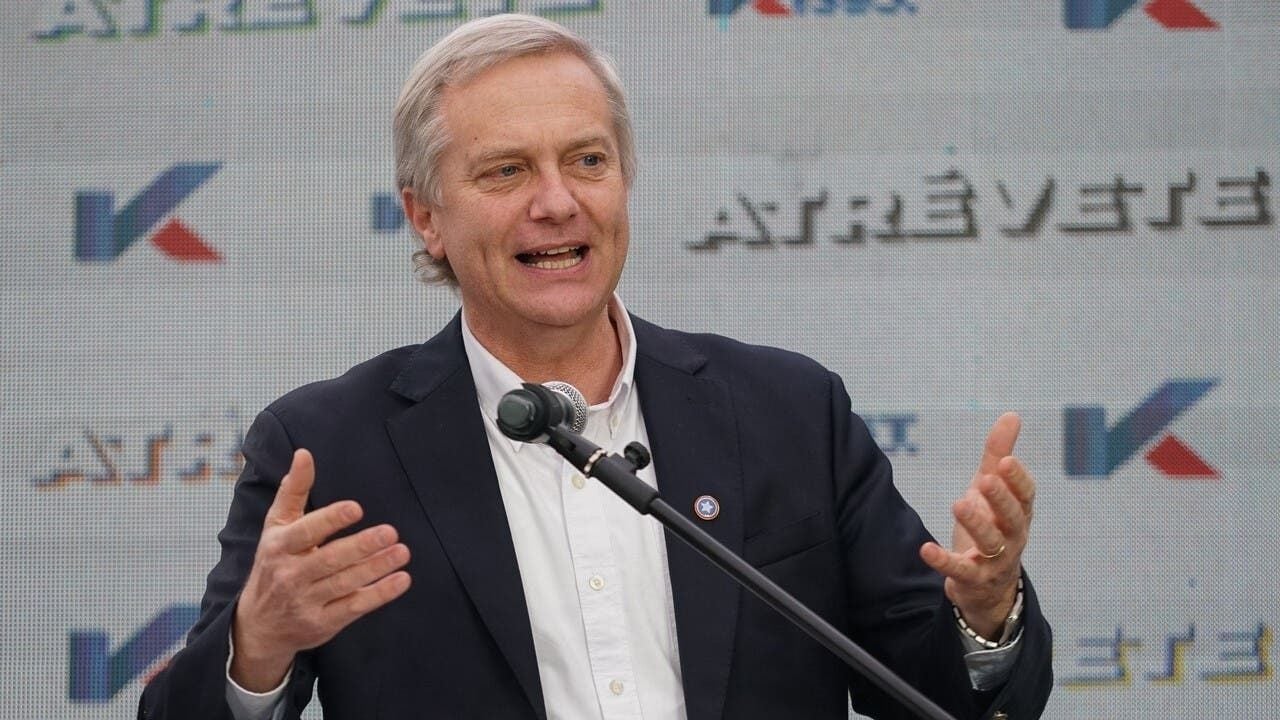 The political and academic profile of Antonio Kast, the winning candidate in Chile 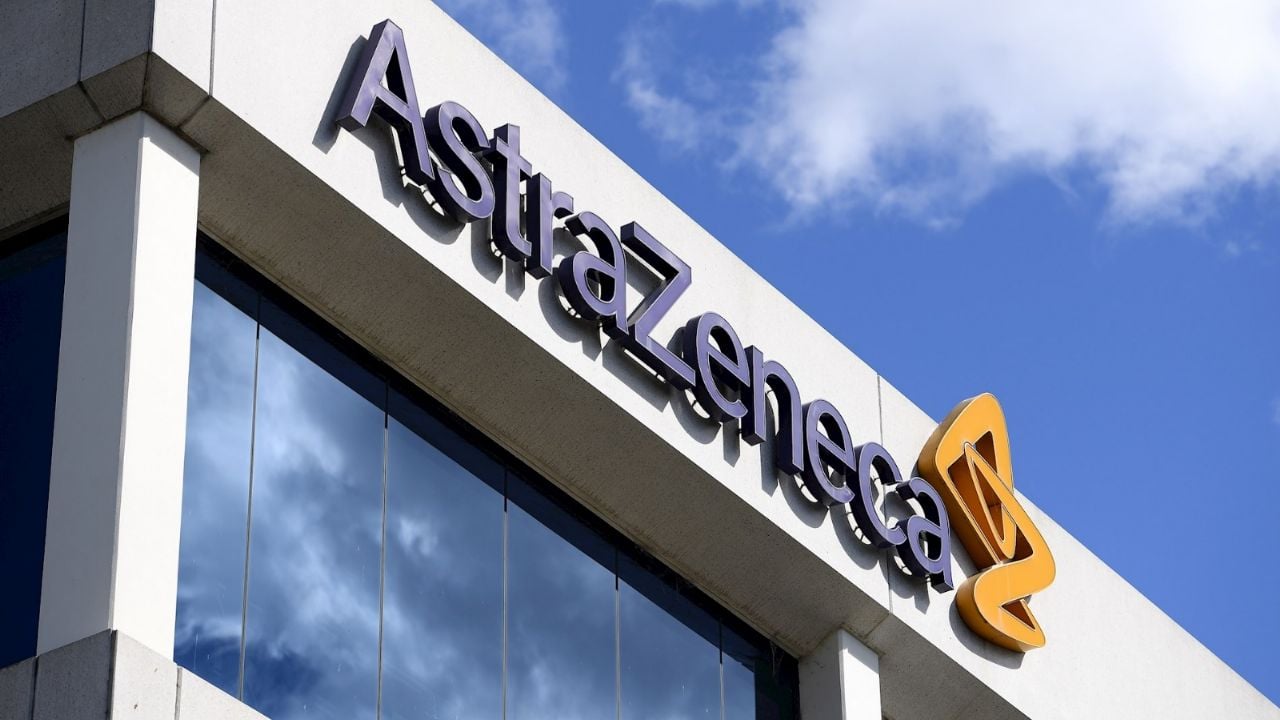