The Federal Oral Court number 3 will issue a verdict of significance this Thursday afternoon: the magistrates will say whether or not there was a crime in the case of Oil Fuels. Throughout the two and a half years that the trial lasted, dozens of witnesses and an expert witness dismantled the accusation of fraud against the state and exposed the persecution plot that developed within the AFIP. Before noon, the three defendants, Ricardo Echegaray, former AFIP head; Cristóbal López and Fabián De Sousa, owners of Oil, will say the last words and then the judges will set a time for the president of the court, Fernando Machado Pelloni, to read the final verdict. What is decided will be appealable to the Chamber of Cassation.

The two hearings, the one in the morning and the one in the afternoon, will be virtual, in other words, Echegaray and his lawyers, León Arslanián and Martín Arias Duval; Cristobal López, defended by Fabián Lértora and Fabián De Sousa, assisted by Carlos Alberto Beraldi, will not be in Comodoro Py, and neither will the other two TOF 3 judges, Javier Ríos and Andrés Basso, be in person. In the afternoon, at the reading of the verdict, it is possible that the three magistrates are in the room.

At the morning hearing, Echegaray, López and De Sousa will use their right to say the last words, but the three will be brief: about 15 minutes each. The logic indicates that they will once again put the accent on what was the political and business persecution they suffered. López and De Sousa spent almost two years in the Ezeiza prison, while all the companies of the Indalo group were blocked with embargoes and an enormous number of judicial measures that left them totally without the group’s control. For example, it was quite a battle to get the use of a bank account to be allowed to pay the salaries of the staff, who had to collect their monthly salaries in installments. There were times when unions played a leading role in channeling funds and workers being able to collect.

The same time, Macrismo’s strategy was to drown the entire group to force López and De Sousa to sell the companies. Not only the oil company, but also the C5N channel and the radio stations, mainly Radio 10, which did not follow the politics of macrismo. Of course, Everything was accompanied by the appearance of supposed businessmen, friends of the government of Mauricio Macri, who offered to buy the vile price companies.

According to the expert opinion of the Supreme Court experts, the Oil group had no debt due at the time of the accusations that were led by the newspaper The nation. The oil company and the entire Indalo group availed themselves of payment facilities offered by the AFIP. Specifically, two plans that were accessed automatically, through the web, and two private plans, identical to those used by another 1,200 companies and individuals. For that reason it is that the defenses insisted over and over again that there was no crime.

Today’s verdict is important because it puts on the table, once again, the role of justice throughout the region. Comodoro Py was the head of the judicial-media-political persecution in Argentina, with a clear alignment with the macrismo. It was the same matrix that was used in Brazil to imprison Luis Ignacio Lula Da Silva, in Ecuador against Rafael Correa or in Bolivia to persecute Evo Morales. It is enough to see that while López and De Sousa were imprisoned for an alleged tax evasion that they described as fraud, Mauricio Macri’s brother, Gianfranco, laundered 31 million dollars, that is, he had hidden billions of pesos, evading taxes, funds with Those that, in addition, expanded the Macri empire in businesses that the former president grotesquely benefited from the Casa Rosada: tolls, wind farms, air routes. In parallel, the mother of the Macri, Alicia Blanco Villegas, laundered another 25 million dollars more. And, furthermore, it seems clear that the whitewashed is only part of the hidden: in Panama Papers companies and accounts appeared in tax havens and trusts in Lichtenstein from which companies were managed in Argentina. 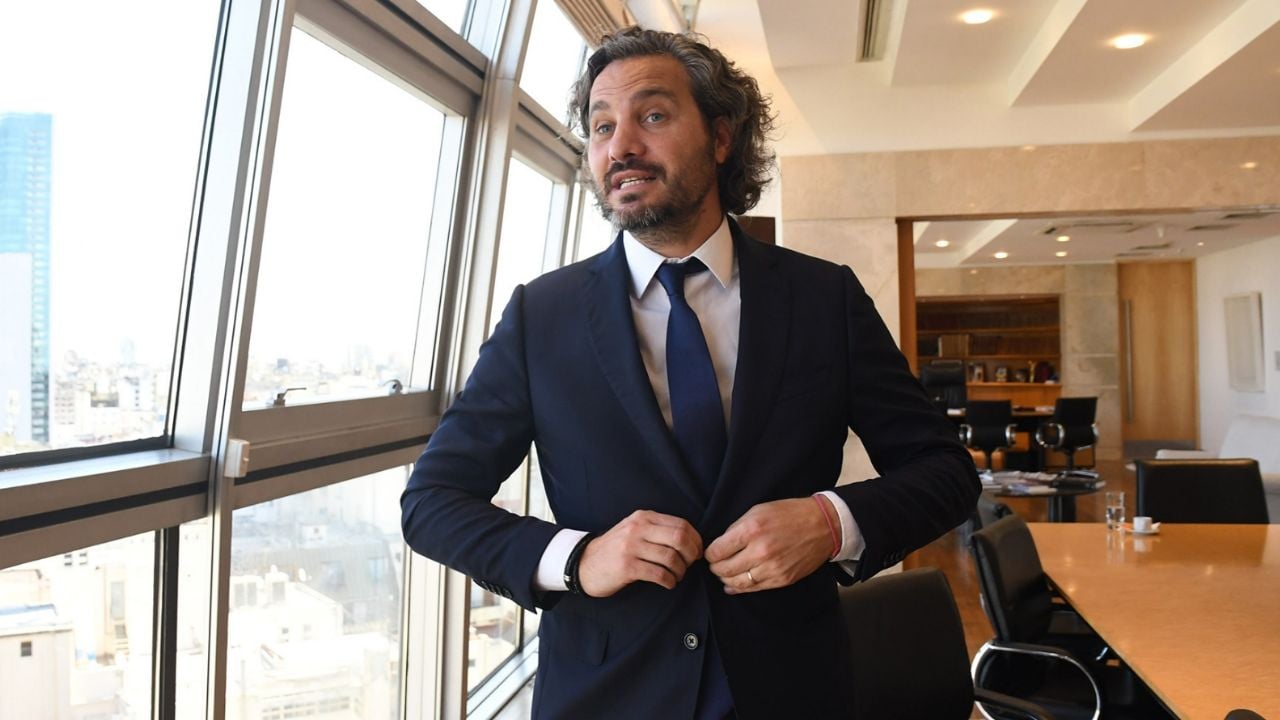 Ten former presidents ask the IMF to assume its responsibility 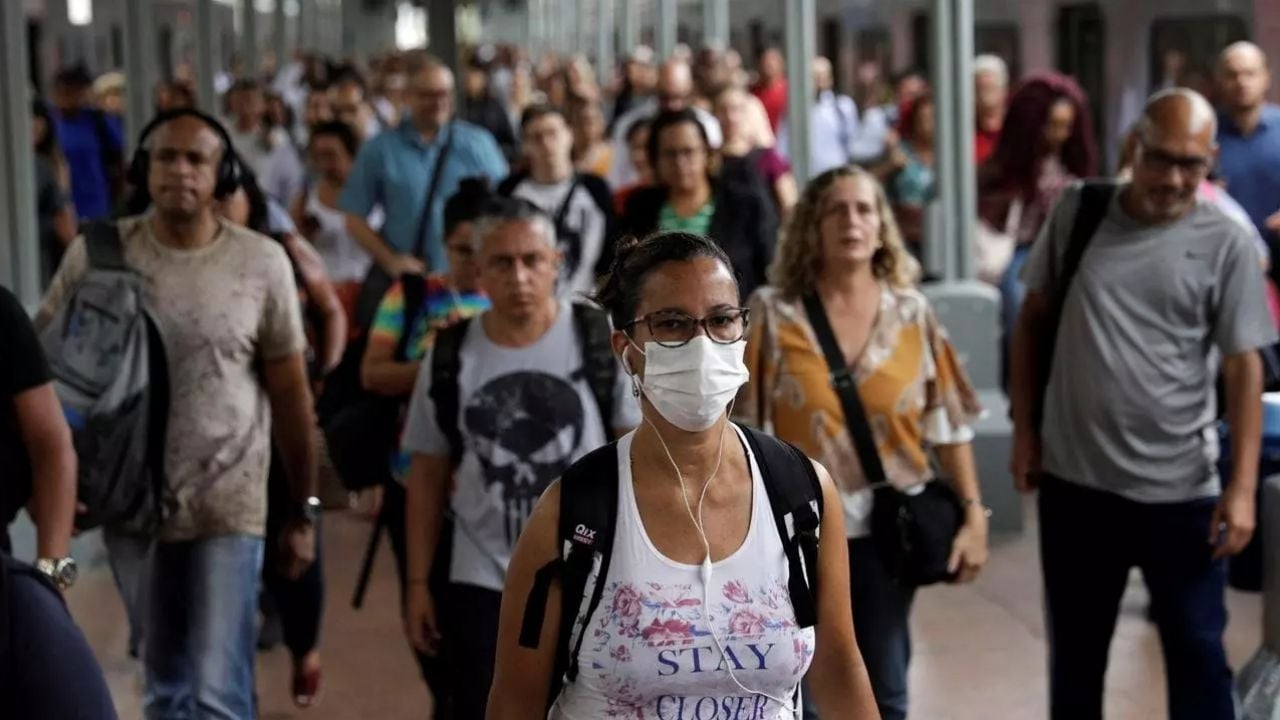 WHO sets new record for global covid cases in one day 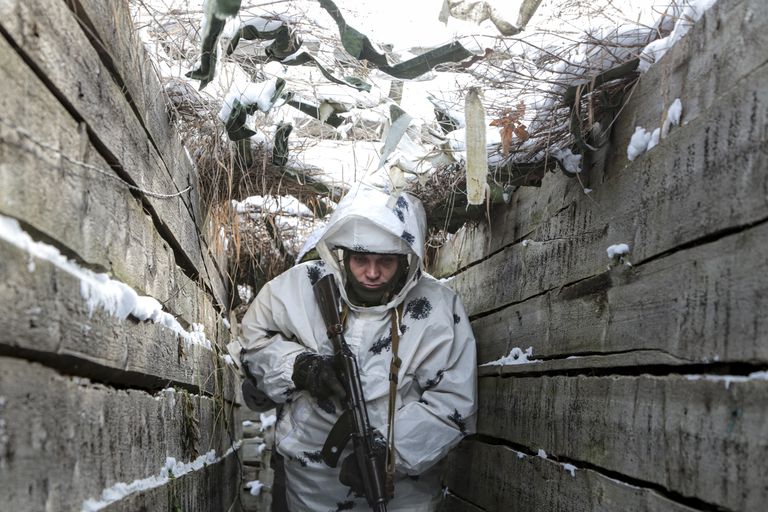