The movie that was filmed in Colastiné with people from the neighborhood where Bethany He was raised and also in the school where his brother was finally accepted after trying to find a place that contains him. The story brought tears to the eyes of the spectators who stayed after the projection to dialogue with the protagonists in the usual “questions and answers” offered by the Mar del Plata Festival.

TO Bethany She was mobilized by her personal experience, her brother with autism was rejected over and over again until he arrived at that small coastal school where his progress was remarkable. For just over 70 minutes we see how in “A school in Cerro Hueso“fiction is mixed with the reality that the family of Bethany. With child actors (and not so much), teachers who participate and even parents who are part of this beautiful production that also reflects the Santa Fe landscape.

The film tells the life of a family that comes to a town seeking support for their daughter with autism spectrum disorder (ASD). Mara Bastelli and Pablo Seijo are in charge of embodying those troubled parents who have the challenge of integrating and learning from their little daughter, played by a brilliant Clementina Folmer, born in Crespo (Entre Ríos).

Bethany talked with Aire de Santa Fe in the program “Pasan Cosas” and she said that the budget was very limited, the film crew was also small, but that everything turned out much better than she imagined. Coming from the world of documentary filmmaking, following a script when filming was one of the challenges he faced.

Trailer – A school in Cerro Hueso

The Santa Fe film was already part of such important festivals as Beijing, Berlin, Australia, Huelva, Antofagasta, Bogotá, Tulum and now in Mar del Plata, place to which Bethany She has been coming since she was 19 years old and now has her as the protagonist. “A school in Cerro Hueso “ can be viewed for free on the page of the Mar del Plata International Film Festival and soon you will be able to enjoy in Santa Fe.

from young to ‘Hawkeye’ 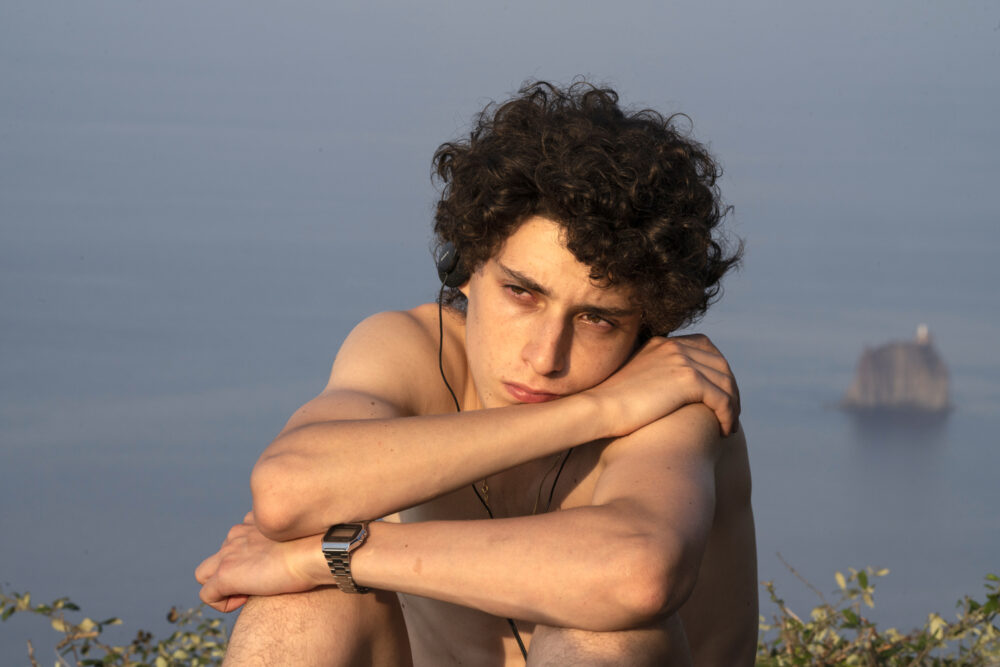 Premieres: review of “It was the hand of God”, by Paolo Sorrentino (Netflix)