Reigning Argentine champion Kevin Benavides cut to 10 minutes his gap with the new leader of the general motorcycle classification, his Austrian teammate Matthias Walkner, when the ninth stage of the 2022 Dakar Rally took place on Tuesday with a 491-kilometer loop in the Arab city from Wadi Ad Dawasir.

The Red Bull KTM Factory Racing rider was second in this Tuesday’s partial, just 44 ” behind the winner, Chilean José Ignacio Cornejo (Monster Energy Honda), and regained a place in the accumulated table.

“Ten minutes is nothing. I have to keep fighting because everyone wants the same thing: to win. You have to keep giving everything every day. The race is very close, in the next stages anything can happen,” the Argentine assured the web competition official.

“It was a very fast and shorter stage, a stage that we could call ‘normal’. I ran well, but I think the navigation today was easier. I liked it a lot because there were many valleys and canyons. It was a beautiful stage” , he described.

The 2021 Dakar champion was still unable to achieve any victory in this year’s rally, something that only happened to him in the 2019 edition among the previous five of which he participated.

Last Sunday, on his 33rd birthday, Benavides was also second and got 5:23 from the lead, on Monday he fell back to 14:47 and this Tuesday he again reduced a difference that is not significant in the competition most extreme and complex in the motor world.

So the Salta -first South American motorcycle champion rider- continues with the intact dream of winning the Dakar again with a different brand after achieving it last year with Honda.

Nobody could achieve that particularity since the rally left its original stage in Europe and Africa to start its stage in South America (2009-2019) and Saudi Arabia (since 2020). Before, it was the French Cyril Neveu (Yamaha and Honda) and the Italian Edi Orioli (Honda and Cagiva) who set this precedent.

Luciano Benavides (Husqvarna), Kevin’s younger brother, qualified seventh in the ninth stage (+4: 21) and remains in 14th. echelon of the general. His goal is to improve the 6th. position of 2020, something that does not seem easy with only three stages ahead and just over 44 minutes to discount.

In quadricycles, the Cordovan representative of the United States, Pablo Copetti (Yamaha), won the partial this Monday, whose podium was completed with the French Alexandre Giroud (Yamaha Racing SMX Drag’on) -leader of the category- and the Argentine debutant Francisco Moreno (Drag’on Rally Team), who thus obtained his best result in this edition.

Copetti is still fighting to win the Dakar for the first time in 10 appearances: he is second in the accumulated at 24:31 of the French, who today resigned a difference of 6:16 in relation to his pursuer.

The Mendoza Moreno occupies the fourth place and is only 40 seconds behind the bronze of the division, until now owned by the Polish Kamil Wisniewski (Yamaha).

The fight for the title in the car category was alien to the Argentines, after the mechanical incident suffered on Monday by Lucio Álvarez (Overdrive Toyota), which put him on the verge of abandonment and commanded the 4th. to the 22nd. Market Stall.

The best placed is the Mendoza Orlando Terranova (Prodrive), in the fourth step, but at a considerable distance of 1:36:09 of the Qatari leader Nasser Al-Attiyah (Toyota Gazoo Racing).

The emirate driver entered third today behind the South African Giniel De Villiers and Henk Lategan, from his same team. Overall, he is 39:05 ahead of his French guard Sebastien Loeb (Prodrive).

The truck driven by Chaco Juan Manuel Silva, the Man of the Puma Energy Team, did not participate today in the ninth stage of the Dakar Rally, as it continues at the Wadi Ad Dawasir bivouac, and the mechanics are trying to solve the electrical problem that arose in Stage 7, which stranded the crew and forced them to sleep in the desert.

After the desertion in stage 7 and without the possibility of running 8 and 9, the Puma Energy Team works in the camp on Juan Manuel Silva’s Man truck, and its navigators Carlos Mel Banfi and Pau Navarro seek to find the problem that allow them to continue in competition.

The “Pato” Silva, from the bivouac, told today in what situation the tasks are: “It is an electrical problem and it is worrying, because it is something very big that is damaging different sectors of the installation.”

“A while ago the truck started after almost two days, but we don’t know why, so now we have to start moving cables and checking chips to find the problem and try to go out for a run tomorrow,” added the Chaco.

The tenth partial of the Dakar will take place tomorrow between the cities of Wadi Ad Dawasir and Bisha with a total distance of 735 kilometers, 375 timed. 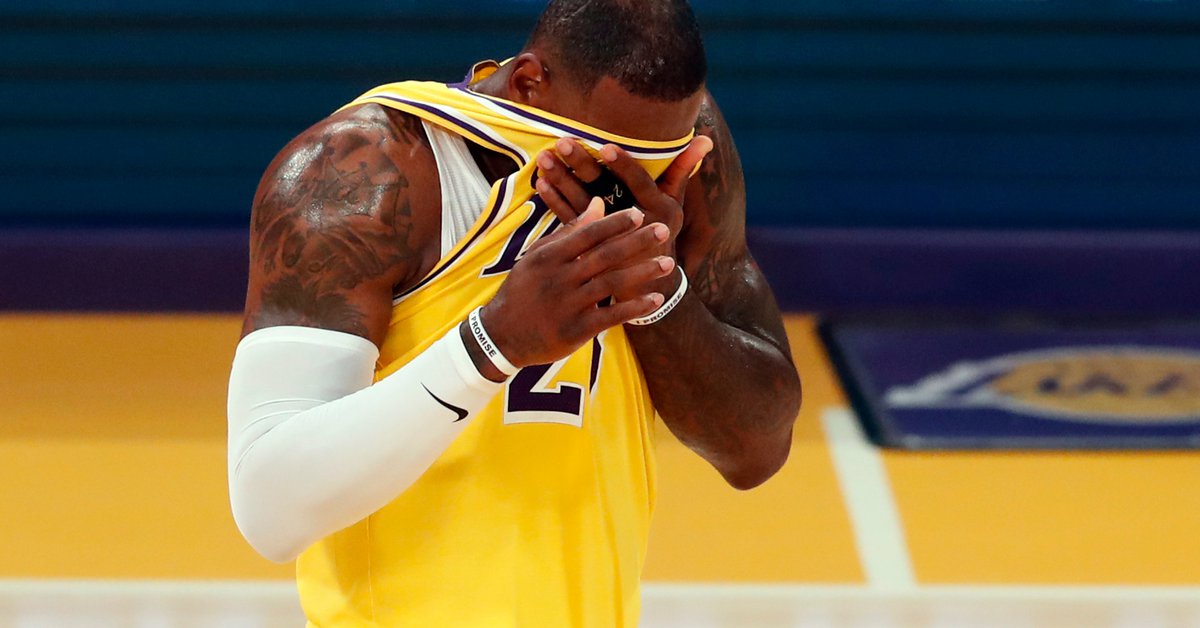 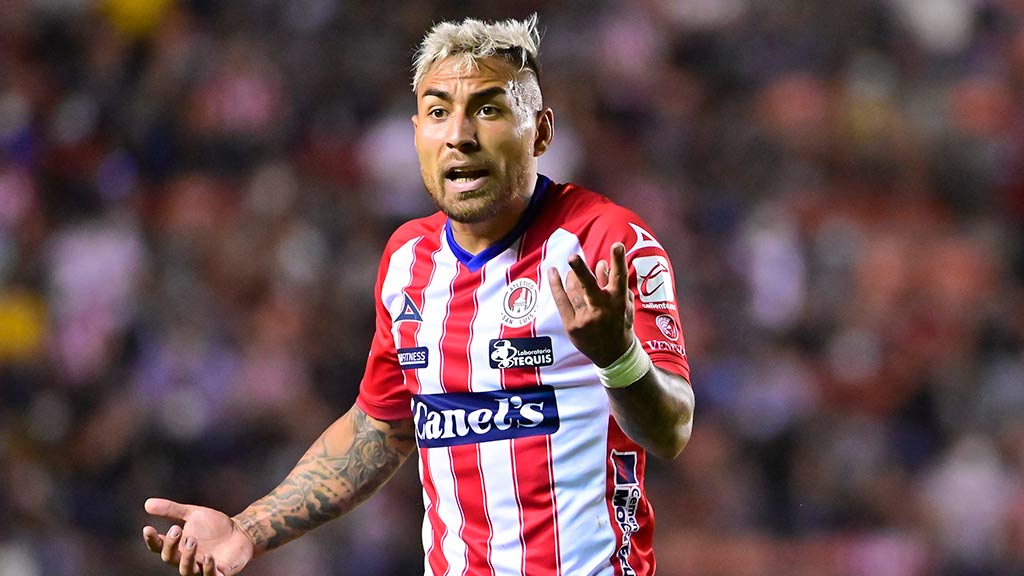 Does another name appear in the San Lorenzo pass market? 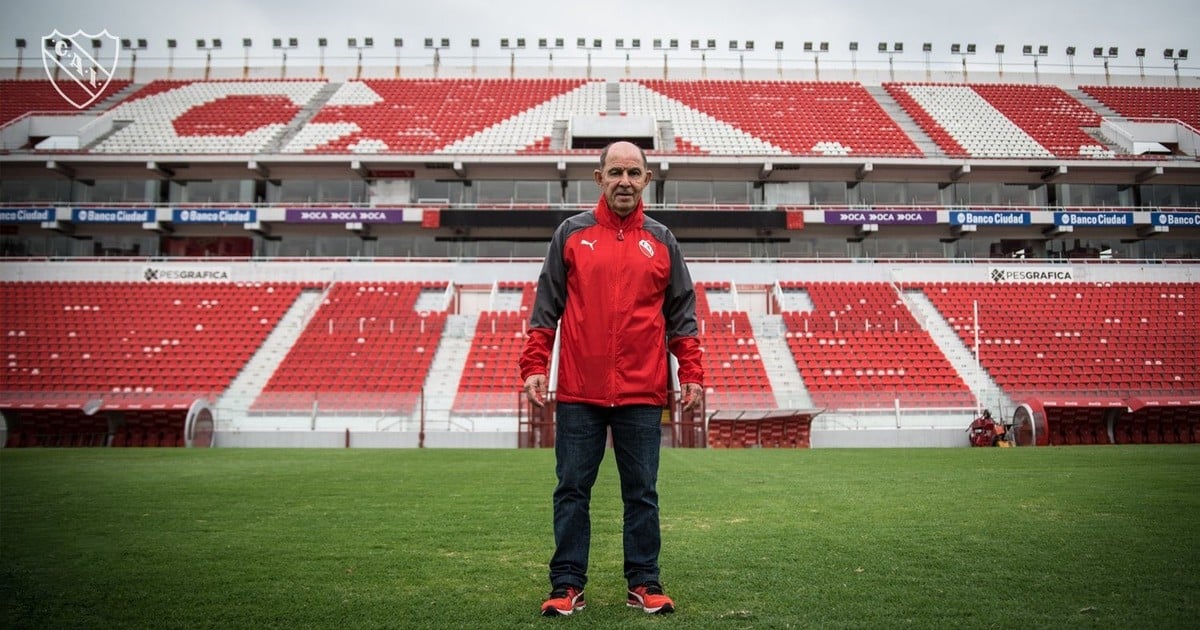 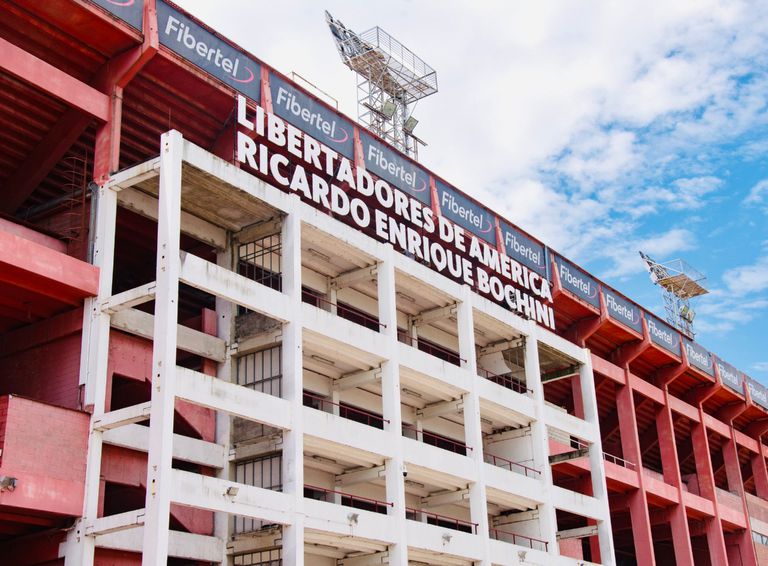 Hugo Moyano vs. Fabián Doman: why Independiente does not celebrate his election today and what could happen