A woman throws her newborn baby in the trash

A teenager from New Mexico, United States, was caught on video throwing her newborn baby into a garbage container last Friday. The girl was found safe and sound six hours later, in a climate of -1 ° centigrade.

Alexis Ávila, 18, was arrested and charged with attempted murder and child abuse. He told the police that She didn’t know she was pregnant until she delivered her baby in a bath.

Surveillance video released shows a woman arriving in a car before opening the back door and dumping a black garbage bag into a dumpster in Hobbs, New Mexico, around 2 p.m. on January 7.

Rescue of the abandoned baby in the trash

Six hours later, images showed three people looking at the garbage container before one of them found the baby inside.. Incredibly, the newborn was alive and She is now stable while she is being cared for in the hospital.

According to information from Daily mail, Jo Imbriale, owner of Rig Outfitters and Home Store, the business where the security camera video was captured, he was contacted by police officers on Friday to review the video.

“I said ‘What are we looking for?’ And he told me: “We are looking for someone who threw a black garbage bag in your garbage container.” I turned around and said ‘please don’t tell me it was a baby.’

The images show a woman, who the police believe is Ávila, driving into the parking lot in a white sedan and dumping a black bag, containing his newborn, in a dumpster before driving off and abandoning his daughter.

Later, three people rummaging through the trash, apparently alerted by the baby’s crying, found her. A woman took the little girl out of the garbage bag and began to tend to her– He carefully wrapped her up and handed her over to the police and paramedics when they arrived shortly after.

Imbriale added in dialogue with local media: “I was in shock just seeing this. I can’t sleep at night just knowing this baby was dumped in a trash can like that. Sorry, but who does that? That is wicked. I have no words for that ”. Ávila confessed during questioning with the police and must appear in court on Monday.

A six-month-old baby was abandoned in a garbage container in Balvanera: the father was identified and charged
They found the fetus of a baby in a garbage bag in the center of Medellín After the scandal with Djokovic, the Australian authorities are investigating the entry into the country of two other tennis players “Shhhh …!”: The plea to keep a compromising secret at an altitude of 10,000 meters | Chronicle 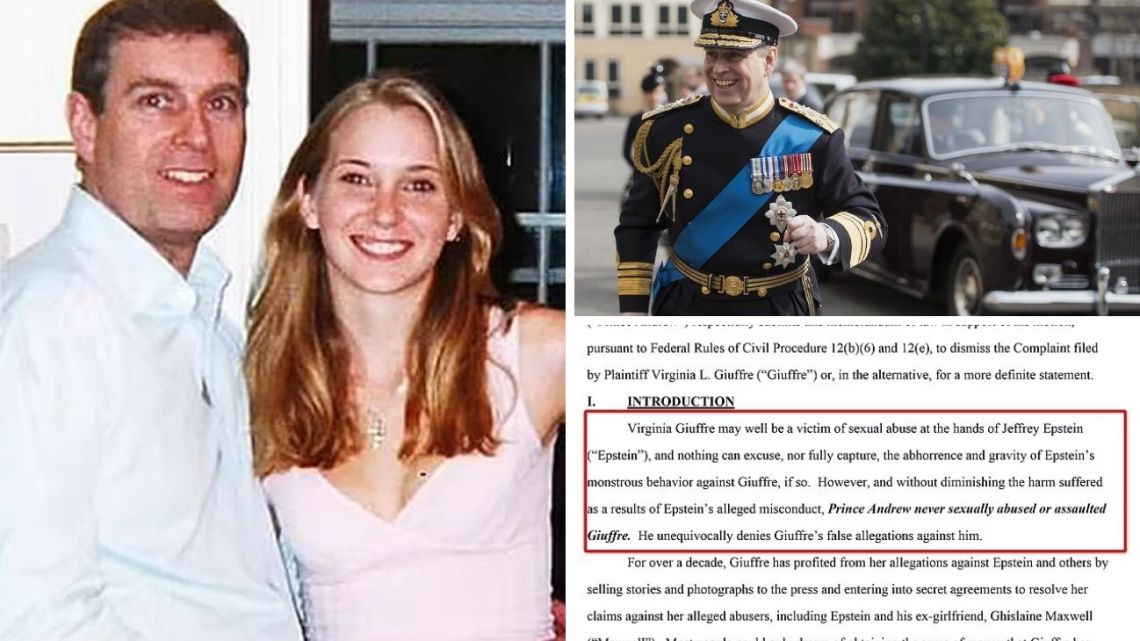 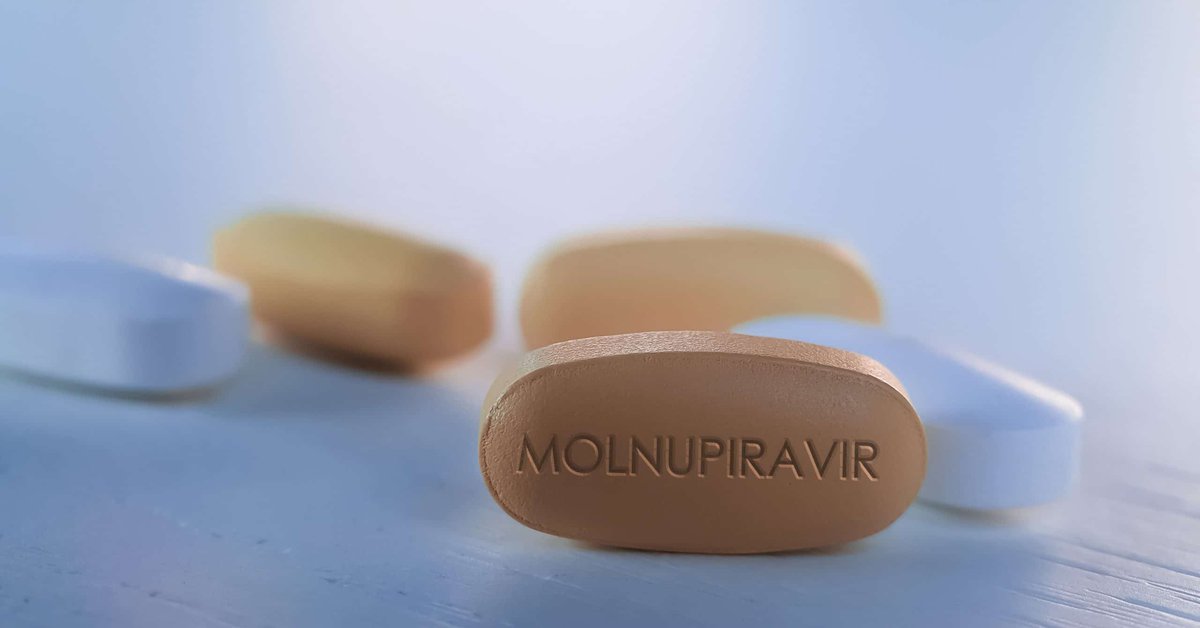 How molnupiravir works, the drug that promises to interrupt the spread of COVID-19