Australia detected a sophisticated military vessel from China spying on the area near its shores, monitoring the country’s infrastructure, another sign that strains the already cold relations between the two countries.

As reported on Thursday by the Herald Sun, the spy ship toured the area for three weeks, “passing through some of the most important military installations” of the Australian Defense.

China has already deployed military surveillance vessels in the area, but it routinely does so to closely monitor the exercises. Talisman Saber, Australian and United States military exercises, as happened in the middle of this year, in 2019 and in 2017.

In May 2019, the Australian Navy had been closely followed by the Chinese Army during a recent transit of the South China Sea, near disputed islands claimed by Beijing.

The Defense Force later confirmed that the Australian Navy pilots had been targeted by laser attacks in the disputed waters, and the ships of the Chinese maritime militia were believed responsible.

Other Chinese spy ships were spotted off Australian shores in 2020 and 2021.

In early 202o, officials closely followed the movements of an oceanographic ship while conducting deep-sea surveys in the Indian Ocean near Christmas Island and the Australian mainland.

According to the U.S. Naval War College, the Xiang Yang Hong 01 was commissioned in 2016 for, among other things, “an exhaustive observation in the field of military oceanography ”.

In 2018, it was discovered that the Xiang Yang Hong 01 operated illegally within the Palau Exclusive Economic Zone, prompting the small western Pacific nation to demand that China withdraw the research vessel.

In 2019, two other high-tech Chinese ships were mapping waters near Papua New Guinea, where the United States and Australia had just started upgrading a naval base on Manus Island.

The Chinese deep-sea scientific studies are part of Beijing’s unprecedented oceanographic research of the Western Pacific, in an area that experts believe could be crucial in any future maritime conflict with the United States. (REUTERS)

The Chinese deep-sea scientific studies are part of Beijing’s unprecedented oceanographic research of the Western Pacific, in an area that experts believe could be crucial in any future maritime conflict with the United States.

At that moment, China’s Ministry of Foreign Affairs insisted that its rapidly expanding oceanographic mapping activities were carried out within international law and they aided world scientific understanding.

Under international law, it is legal for ships to enter the exclusive economic zone of a country, as long as they do not approach less than 12 nautical miles, in line with the rules of freedom of navigation. Nevertheless, the espionage maneuvers take on another nuance amid the diplomatic upheavals between Beijing and Canberra.

Australia maintains tense relations with China for geopolitical and commercial reasons, which were further aggravated last September with the announcement of a defense pact with the United States and the United Kingdom to confront the Xi Jinping regime in the Indo-Pacific region.

Beijing has also adopted trade measures against key Australian productss, while Canberra has passed laws in recent years to prevent the alleged espionage and interference of the Asian giant.

Australia has also protested the arrest in China of a Chinese-Australian writer and has expressed reservations about the expansion of the Chinese technology company Huawei to its participation in the development of 5G technology networks.

In this context, this Thursday it transpired that Canberra considers an “unofficial” boycott of the winter Olympics in Beijing next year, which assumes that it will not send any official to this event, amid concerns about the situation of the Chinese tennis player Peng Shuai.

Tension between France and the United Kingdom: Macron and Johnson crossed accusations for the death of 27 migrants in the English Channel
A scientist predicts that the Earth will have rings similar to those of Saturn, but with a worrying difference 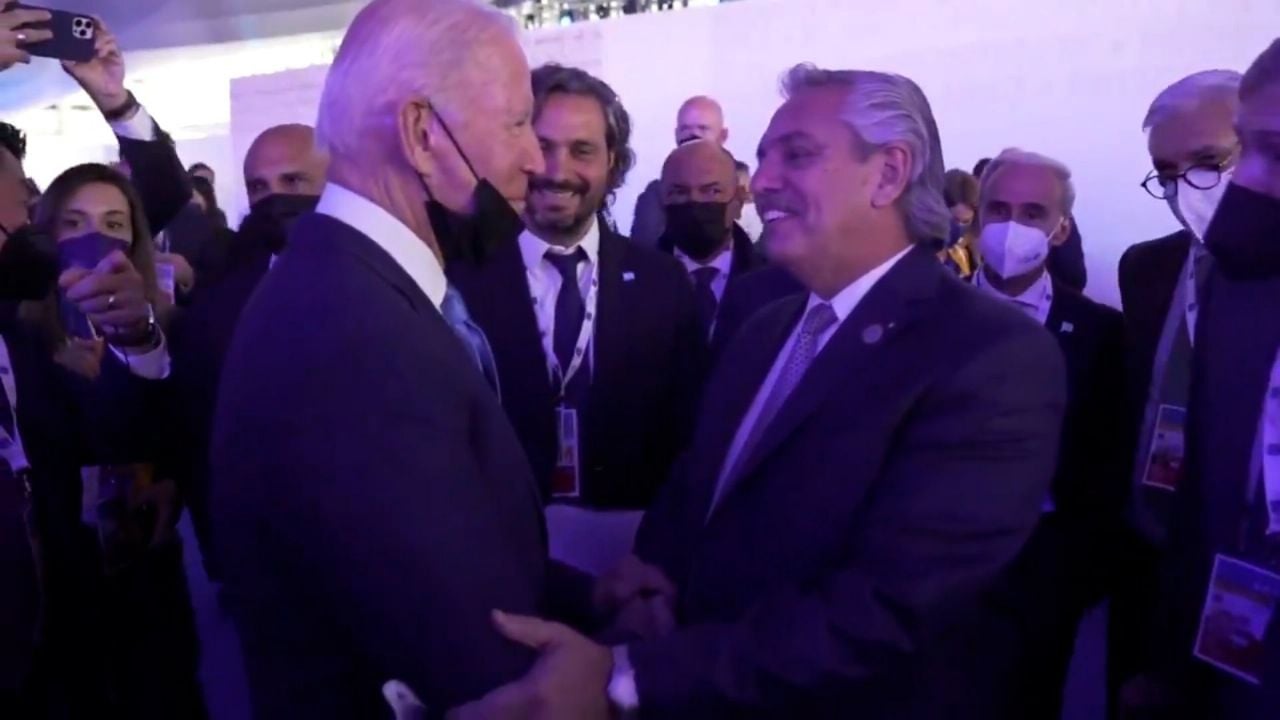 Strong criticism of Alberto Fernández’s performance during the G20 summit 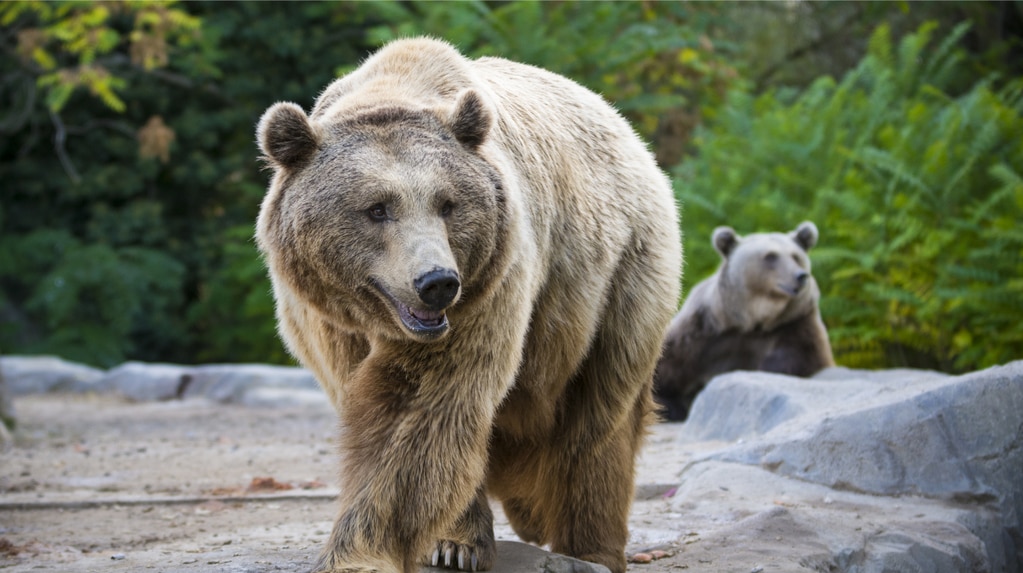 The terrible testimony of the woman attacked by a bear: “While it bit my face I could see the inside of its mouth” 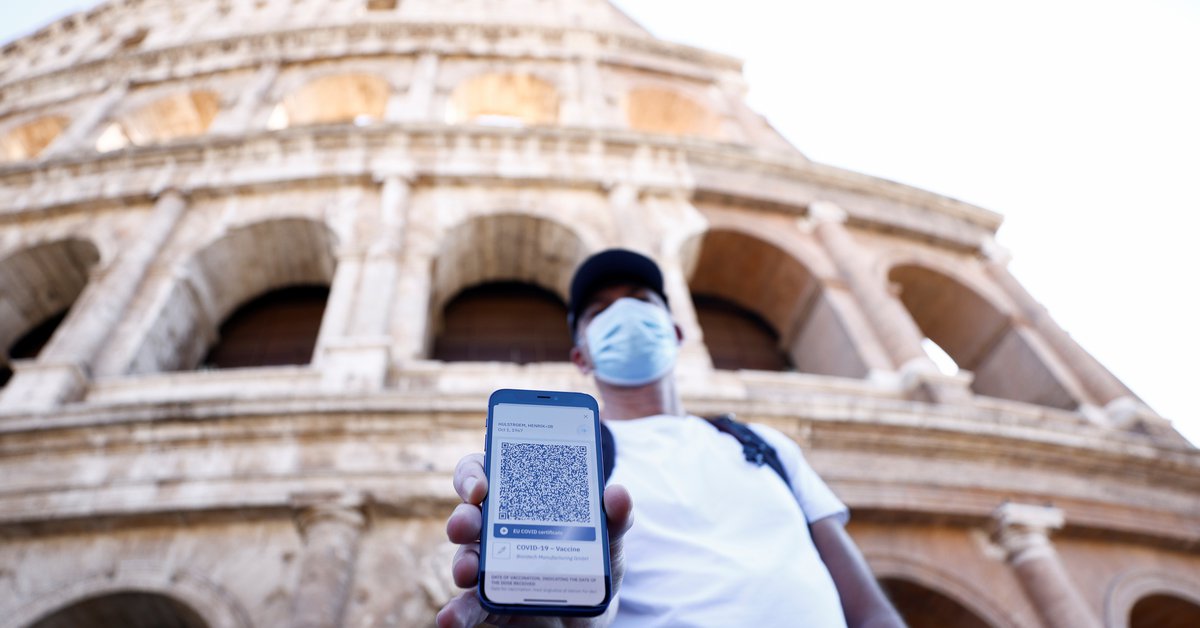 Italy increased restrictions on those not vaccinated against COVID-19 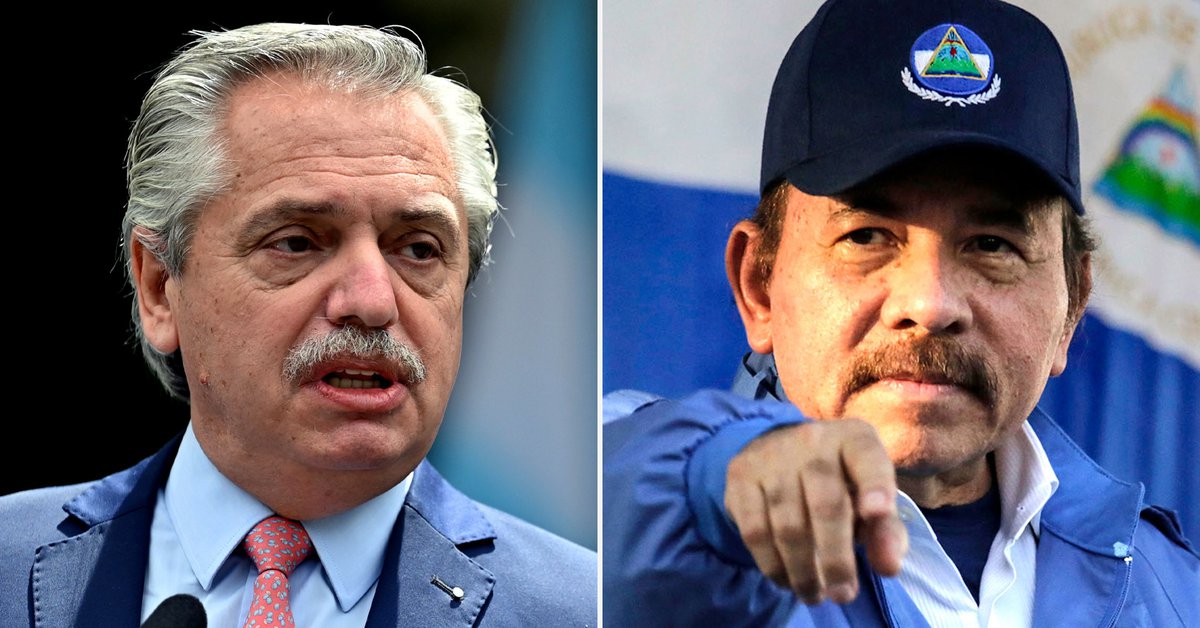