The well-being and health of people begins with the interest that society shows for the health and well-being of the child population. Since its inception in 1988, the Eurofit test battery has become the most popular test used to assess the physical fitness of European children and adolescents and the effectiveness of national physical education curricula. Physical fitness is related to health and includes a number of elements, such as, in general terms, aerobic capacity, strength, muscular endurance and flexibility, as well as body composition.

Likewise, physical fitness is also related to psychological well-being and health, influencing, among others, social competence, mental health and cognition Aerobic capacity is associated with happiness and satisfaction with life in Spanish adolescents , in addition to preventing the negative health consequences of adolescent stress, improving social health or increasing resilience, although these psychological effects are more unknown than the physical ones. However, musculoskeletal strength can be associated with aggression, especially in children.

Adolescence is a critical and vulnerable period in various areas of physical, psychological and social development. Some of these areas are especially important, given the changes that occur from puberty through late adolescence. Physical activity, exercise, and fitness are likely to play a crucial role in helping adolescent brain development.

In these years in which social activity intensifies and interpersonal relationships become increasingly important in the lives of adolescents, phenomena such as bullying and cyberbullying are acquiring a presence that, without being massive, affects a significant number of boys and girls. Bullying is a phenomenon of intentional interpersonal aggression between schoolchildren, repeated and sustained over time, in which there is an imbalance of power and dominance between the aggressor and the victim. Most of these behaviors take place in school, especially at times and places where there is less supervision. Both bullying and cyberbullying are dynamic and complex phenomena in which the personality of each individual provides important nuances. Many schoolchildren who have participated, either as victims or as aggressors of their peers, manage to get out of this dynamic in a short time, overcoming the pernicious effects that prolonging these problems over time would have on them, but others do not. Others maintain the situation for a prolonged period of time, which leads to a certain chronification of their social problems that prolongs stress and discomfort and possibly ends up affecting their physical, psychological and social health Without a doubt, in addition to personal factors, these Problems are influenced by contextual elements, particularly the psychosocial systems that organize school coexistence. Therefore, it is important to stop bullying and cyberbullying in time if the goal is to achieve quality in terms of health and well-being.

Victims of bullying may be subjected to one or more bullies and feel that they have fewer resources to get out of these situations and more difficulty in defending themselves. Bullies seem to have problems related to emotional regulation. They generally do not show deficits in social skills and enjoy popularity with their peers, possibly because their aggressive and authoritarian behavior patterns help them gain or maintain that social status.

Some of the most studied aspects in adolescents that could be more linked to physical condition are variables such as age, weight, height and sex in relation to bullying. In terms of age, the time of highest incidence of bullying behavior among schoolchildren is between 11 and 15 years old, data that generally indicate a curvilinear trend in early adolescence. Regarding gender, boys tend to participate more than girls. Weight and height have been studied in the past associated with bullying. A relationship between them has been observed, although the variable body mass index has been used, and relationships have been found with obese and overweight subjects, with normal weight subjects being less studied. 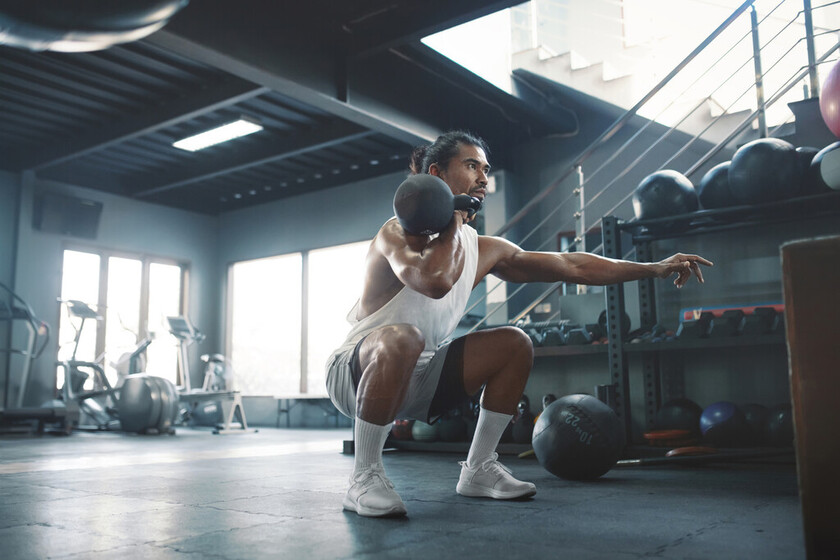 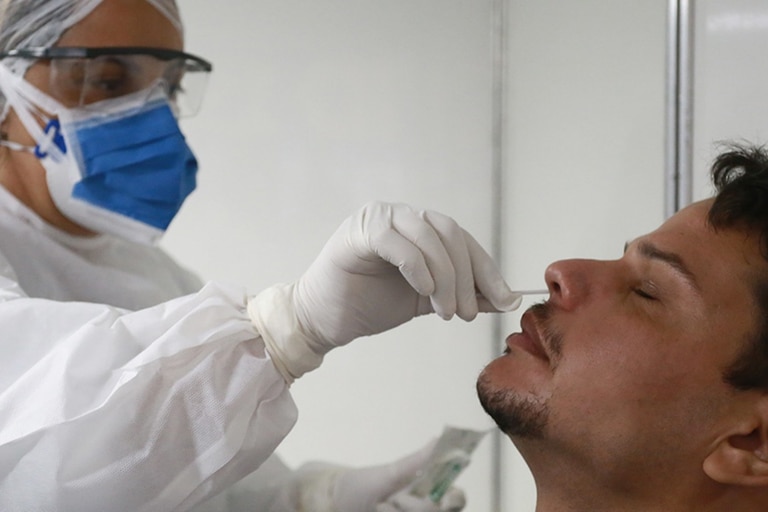 The peak of the third wave of Covid: the Ministry of Health anticipated how long it is believed that infections will rise and when the curve will begin to fall 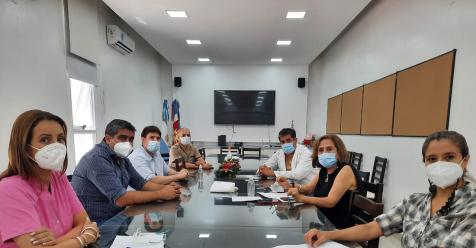 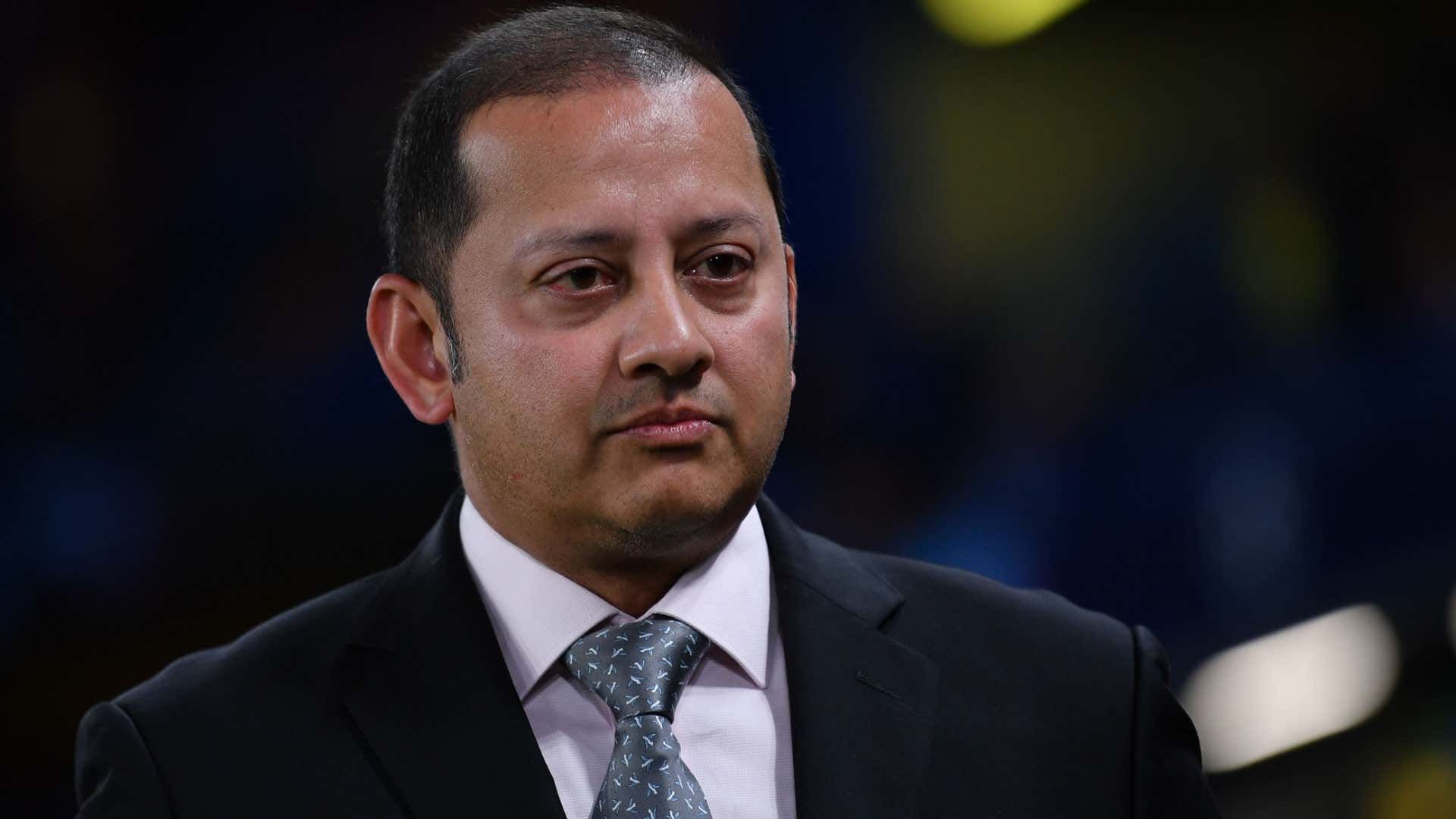 The economic drama of Valencia: 31 million euros of losses in the last financial year