A woman receives a dose of the vaccine against the coronavirus disease (COVID-19), on the outskirts of Johannesburg, South Africa (REUTERS / Siphiwe Sibeko / File Photo)

A South African study conducted at the epicenter of the global Omicron surge offers a tantalizing indication that the acute phase of the Covid-19 pandemic may be ending..

The wave of infection moved with “unprecedented speed” and caused much milder disease than previous strains, as demonstrated a study of patients infected with Covid-19 in a large hospital in the South African city where the first outbreak of the omicron variant was recorded.

“If this pattern continues and is repeated globally, we are likely to see a complete decoupling of case and death rates.”, the researchers said. This suggests that “Ómicron may herald the end of the epidemic phase of the Covid pandemic, giving way to its endemic phase.”

The study, carried out in the Steve Biko Academic Hospital Complex, analyzed the records of 466 patients from the current wave and 3,976 from previous outbreaks of infection. Among the researchers who have worked on it are Fareed Abdullah, director of the council and doctor of infectious diseases of the hospital.

South Africa, the first country to have a major Omicron outbreak, is being watched closely to see how infections of the variant can spread globally. The comparatively young age of the country’s population and of those hospitalized in the last wave could also mask the severity of the disease caused by the variant, the researchers said.

Still, the data leave researchers hopeful that concerns about omicron’s high transmission rates will be tempered by the mildness of the disease it appears to cause and the low number of deaths from its infections.

South African hospitalizations have reached half of those recorded in previous waves. Weekly excess deaths, a measure of the number of deaths compared to a historical average, peaked at less than a fifth of its record during the pandemic.

If other countries have similar experiences, that can help the pandemic move into an endemic phase, in which widespread exposure gives immunity to more people, resulting in less serious illness. Still, the virus could mutate further into a strain that causes more severe disease and more easily evades the antibodies produced by previous infections or vaccines.

The study showed that only 4.5% of Covid-19 patients died during their hospital stay in the current wave, compared to an average of 21% in previous waves, according to the website of the South African Medical Research Council. There were fewer admissions to intensive care units and hospital stays were “significantly shorter”.

The rate of income went up rapidly, but began to decline 33 days after the first analysis, according to the study. A snapshot of patients admitted to the hospital on December 14 and 15 showed that almost two-thirds of those infected with Covid-19 had been admitted for other reasons.

“This phenomenon has not been observed to this extent before at the Steve Biko Academic Hospital Complex or anywhere else in South Africa,” the study notes. It most likely reflects the high levels of asymptomatic disease in the omicron-infected community, ”he noted.

It was also discovered:

– The hospital stay averaged 4 days, compared to 8.8 in the previous waves.

– The average age of those admitted was 39 years, compared to almost 50 in previous waves.

– Admissions to intensive care units were reduced from 4.3% to 1% of patients.

The results “were comparable to citywide trends when cases and admissions were reported from all public and private hospitals,” the researchers said. There was “a lower proportion of admissions per case, a lower mortality rate and a lower rate of admissions to the ICU compared to previous waves.”

Are some people naturally COVID-proof?
They detect “Deltacron”, a new variant of COVID-19 that combines Ómicron and Delta
What is the true death toll from the pandemic, according to The Economist data team 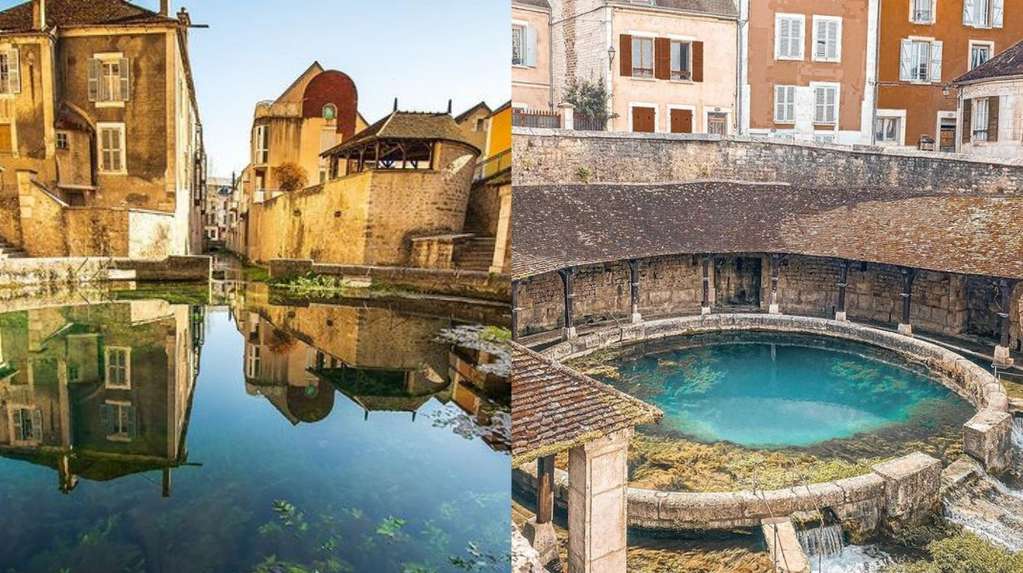 The mysterious water hole in France: three divers died trying to reach the bottom and no one could locate their origin

In full remodeling, La Gruta receives the devotees for the Marian Festivities 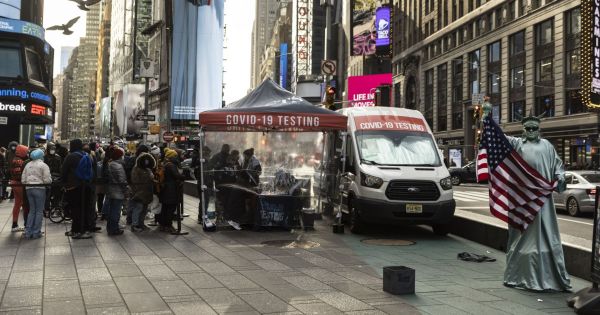 micron: US infections are on the rise and Biden admits there is still “work to be done” 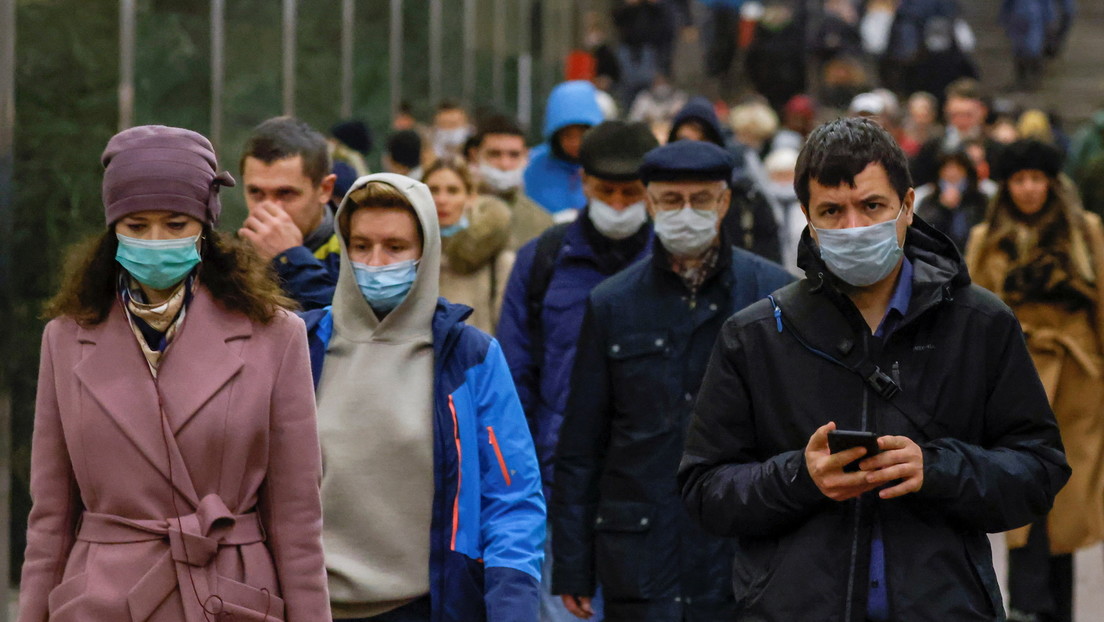