A little-known species of tropical bee has developed an extra tooth to bite into meat and a gut that looks more like vultures than other bees.

Normally, bees do not eat meat. Nevertheless, a species of stingless bee in the tropics has developed the ability to do so, presumably due to intense competition for nectar.

“These are the only bees in the world that have evolved to use non-plant food sources, which is quite a remarkable change in eating habits,” explained Doug Yanega, entomologist at the University of California at Riverside

Honey bees, bumble bees, and stingless bees have guts that are colonized by the same five core microbes. “Unlike humans, whose entrails change with each meal, most species of bees have retained these same bacteria for approximately 80 million years of evolution,” said Jessica Maccaro, a doctoral student in entomology at UCR.

Given their radical change in food choices, a team of UCR scientists wondered whether the gut bacteria of vulture bees differed from those of a typical vegetarian bee. They found that they differed quite dramatically, according to a study the team published in the mBio journal of the American Society of Microbiologists.

To track these changes, the researchers went to Costa Rica, where these bees are known to reside. They installed baits: fresh chunks of raw chicken suspended from branches and smeared with petroleum jelly to deter ants.

The baits successfully attracted vulture bees and related species that opportunistically feed on meat for protein. Normally, stingless bees have baskets on their hind legs to collect pollen. However, the team observed the bees feeding on carrion using those same structures to collect the bait. “They had little chicken baskets”said Quinn McFrederick, a UCR entomologist.

For comparison, the team also collected stingless bees that feed on both meat and flowers, and some that only feed on pollen. By analyzing the microbiomes of the three types of bees, they found the most extreme changes among the exclusive meat feeders.

An individual in the Trigona family of stingless bees, some of which eat meat. (Ricardo Ayala)

“The microbiome of the vulture bee is enriched in acid-loving bacteria, which are new bacteria that its relatives do not have”, McFrederick said.

“These bacteria are similar to those found in royal vultures, as well as hyenas and other carrion-eating animals, presumably to help protect them from carrion-borne pathogens.”added.

One of the bacteria present in vulture bees is Lactobacillus, which is found in many fermented foods of humans, such as sourdough. They were also found to harbor Carnobacterium, which is associated with the digestion of meat.

“It is crazy to me that a bee can eat corpses. We could get sick because all the microbes in meat compete with each other and release toxins that are very bad for us ”, Maccaro said.

The researchers noted that these bees are unusual in a number of ways. “Although they cannot sting, not everyone is defenseless and many species are completely unpleasant,” Yanega said. “They range from species that are genuinely harmless to many that itch, to a few that produce secretions that cause blisters on their jaws, causing the skin to break out in painful sores. “

Also, although they eat meat, their honey is still sweet and edible. “They store the meat in special chambers that are sealed for two weeks before accessing it, and these chambers are separate from where the honey is stored,” Maccaro said.

The research team plans to delve deeper into the microbiomes of vulture bees, hoping to learn about the genomes of all bacteria, as well as the fungi and viruses in their bodies.

Ultimately, they hope to learn more about the most important role that microbes play in the overall health of bees.

“The rare things in the world are where many interesting discoveries can be found”, McFrederick said. “There is a lot of information about the results of natural selection.”

Synthetic beeswax: the benefits of a product suitable for vegans, increasingly used in cosmetics
Thousands of bees were rescued after 50 days under the rubble of the La Palma volcano: how they managed to survive
They trained a group of bees to detect samples infected with SARS-CoV-2 Dragon Ball: The Breakers already has minimum and recommended requirements on PC 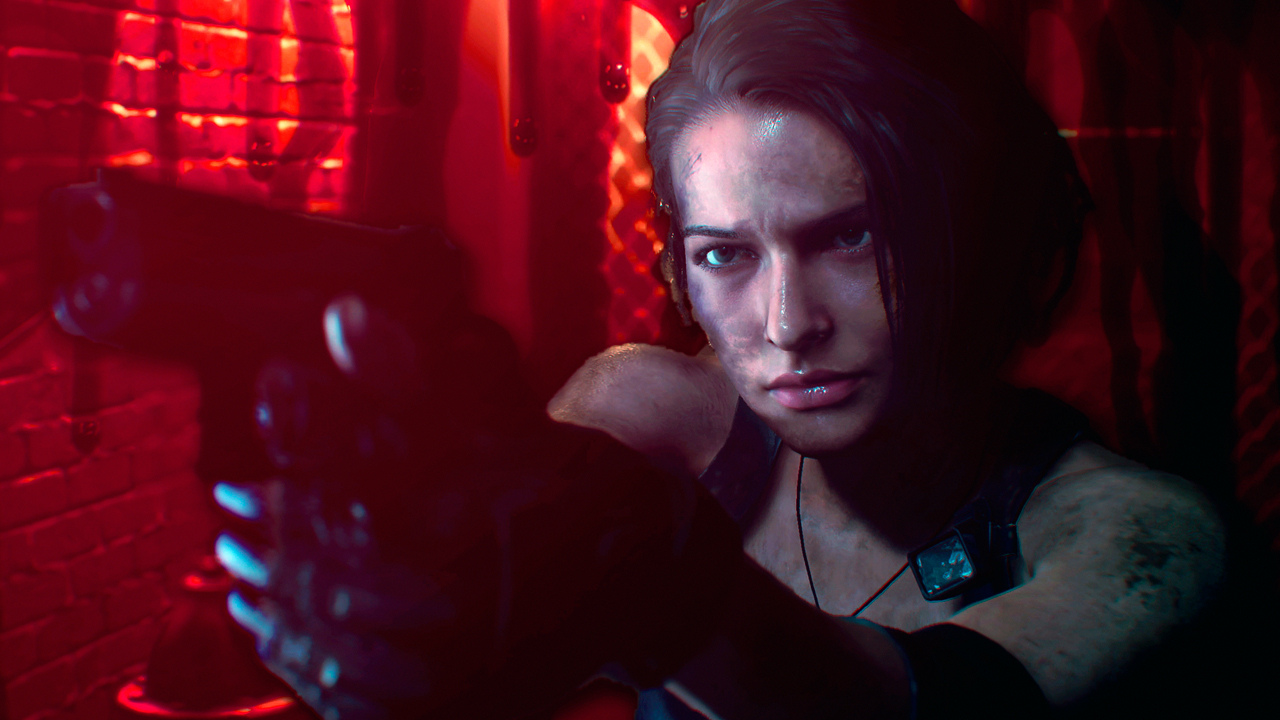 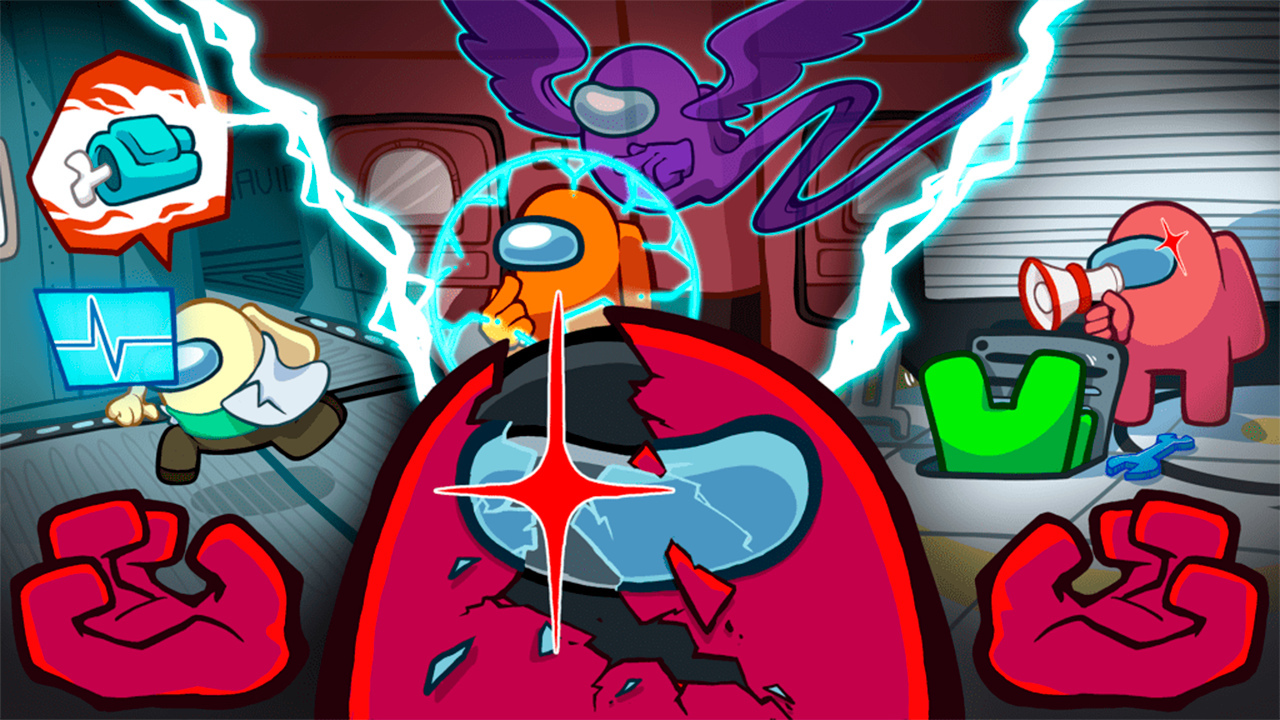 Among Us receives its biggest update with loot boxes, achievements, new roles and much more 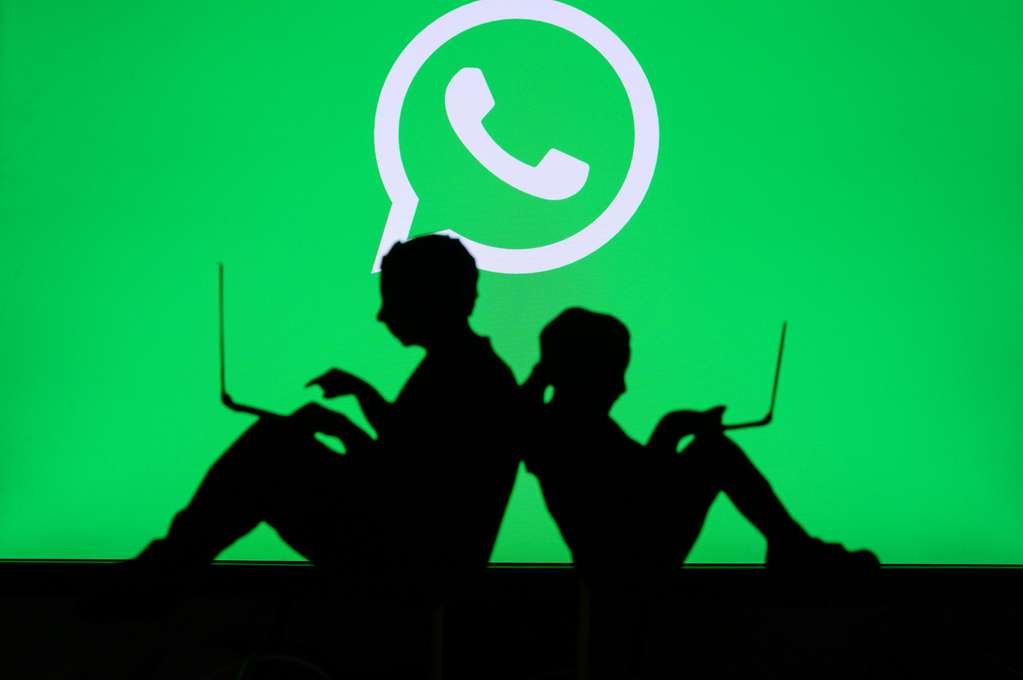 WhatsApp Web: how to create stickers in chats with one click from an image