At least 27 people died on Wednesday after a ship wrecked near the city of Calais, in France, while trying to reach the United Kingdom through the English Channel. Among them, at least seven women and three minors.

Initially, 31 deaths had been reported, but the number was reduced in the early hours of Thursday. There is still no official confirmation of the nationalities of the deceased or why the ship sank.

But the fact was considered by the International Organization for Migration as the incident that has caused the biggest loss of life in the canal since data collection began in 2014.

Only two people survived, one of Somali and one Iraqi nationality, as reported by the French Interior Minister, Gérald Darmanin. They are both recovering from extreme hypothermia and will be questioned in due course.

Both the UK and France are conducting a search and rescue operation in the area.

Among the dead were 17 men, seven women and three minorsLille prosecutors told the BBC. Calais Mayor Natacha Bouchart said one of the women was pregnant, while one of the minors was a girl.

Forensic investigations are ongoing, but no one has yet been named.

Likewise, the French police indicated that five people were arrested near the Belgian border after the shipwreck. “We suspect that they were directly linked to this particular crossing,” Darmanin added.

It was the crew of a fishing boat who reported the situation after spotting those affected.

They had no documents

The French Interior Minister said police were unsure of the nationalities of the victims because none of them had identity documents.

“It would not be unusual for people not to travel with identity documents,” said Stuart Luke, an attorney who specializes in asylum cases involving unaccompanied children.

There were several reasons for that, he told the BBC. Some people lie about their origins to improve your chances of asylum, while others come from countries where it is not customary to carry identity documents, he said.

Many of them had traveled to France from the Middle East, unconfirmed reports suggest. The BBC has spoken to various charities, who believe that the dead may include Kurds from Iraq and Iran, as well as Iranians and Afghans.

Masrour Barzani, prime minister of Iraq’s Kurdistan region, said Thursday that the tragedy is a powerful reminder of the dangers of “illegal migration and smugglers who send people to their deaths.”

Handa Majed, founder of the Kurdish Umbrella charity, said she had been in contact with various sources who were trying to identify those who died.

According to her research, most of them appeared to be Iraqi Kurds, she said, something that would not surprise her.

“Young people in Kurdistan don’t have any jobs,” he said. “There is no prosperity. There is no social support system like in the UK, so if you don’t have a job, you could starve.”

Maya Konforti, who works with the Calais charity L’Auberge Des Migrantes, said that it had become a common problem to try to identify deaths in the canal.

At the migrant camps in Calais, the BBC’s Lucy Williamson says Wednesday’s tragedy is met with sad resignation.

But it says that many of the migrants are determined to cross the canal de la mancharegardless of the risks. For many, it is a danger worth taking to get to the UK.

A call to stop the crosses

British Prime Minister Boris Johnson said he felt “shocked and shocked” by the accident following an emergency meeting with his cabinet on Wednesday. He also launched a call to stop the groups that transport migrants illegally.

“It also shows how vital it is that we step up our efforts to break the business model of criminal groups that are sending people into the ocean in this direction,” he added.

He also said the UK will increase its support for France to stop the crossing of the English Channel in small boats. Johnson accepted that efforts to stop this practice have not been enough.

The United Kingdom committed to deliver to France 62.7 million euros during the period 2021-2022 to increase vigilance around its coasts, as well as to increase security by air and in the infrastructure of the ports.

French President Emmanuel Macron assured that “France will not allow the canal to become a graveyard”. He also promised to “find and convict those responsible” for this tragedy.

Macron called for an “emergency” meeting of European ministers to address the “challenges of migration.”

Spokesmen for the British prime minister said Johnson agreed with Macron on the importance of working alongside his neighbors to prevent migrants from reaching the French coast.

Why do migrants cross the English Channel?

In a note published by BBC Mundo last September, Peter Walsh, a researcher at the Oxford University Migration Observatory, said that the main reason for the rise in migrants on the channel is geopolitics.

“Most of the migrants come from Iran, Afghanistan, Yemen, Syria and Sudan, countries in conflict where there are wars and political persecution,” the expert who analyzes United Nations data explained at the time.

Walsh also explained that the numbers grow when the sea is calm, as well as when there are favorable temperatures.

Increased surveillance of land routes means that those seeking to cross use the sea route, he continued.

The BBC’s public policy editor Lewis Goodall argued that some 25 boats they tried to cross the canal this wednesday.

More than 25,700 people have made the dangerous journey to the UK this year in small boats. The figure is more than three times the total for 2020.

These last few weeks, 10 other people have died while trying to move from one country to another through the canal.

Analysis by Lewis Goodall, editor of the BBC’s Newsnight program

The stark reality is that what happened today was predictable. We had been told that many would attempt to cross the canal at night after the rapidly worsening weather.

The number and quality of ships involved in one of the busiest shipping lanes in the world made tragedy inevitable.

Politicians on both sides of the canal have already blamed the traffickers, who are indifferent to the loss of life.

But there will be questions for both governments.

For France, on the conditions in the migrant camps, where children also live. And for the United Kingdom, on the lack of legal routes to seek asylum, which according to critics is one of the main reasons for people to agree to cross the sea.

Remember that you can receive notifications from BBC News Mundo. Download the latest version of our app and activate them so you don’t miss out on our best content. 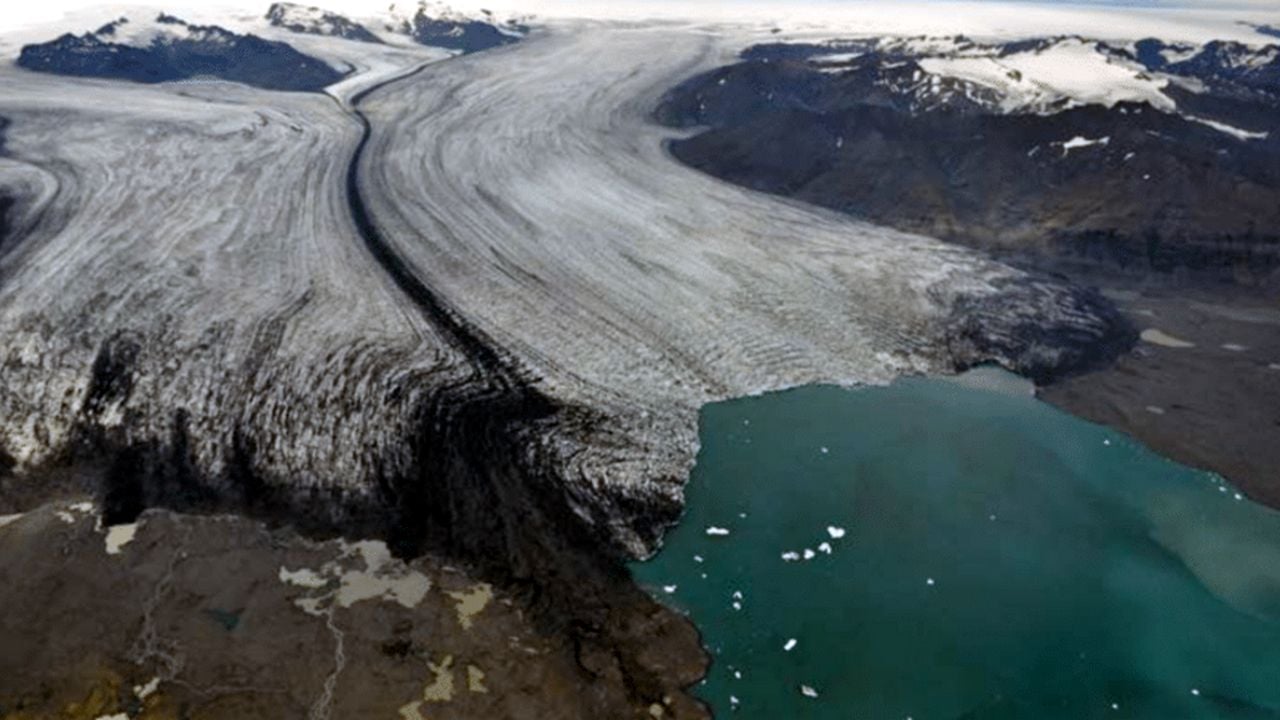 Dramatic video: how an Icelandic glacier melts in just 40 days 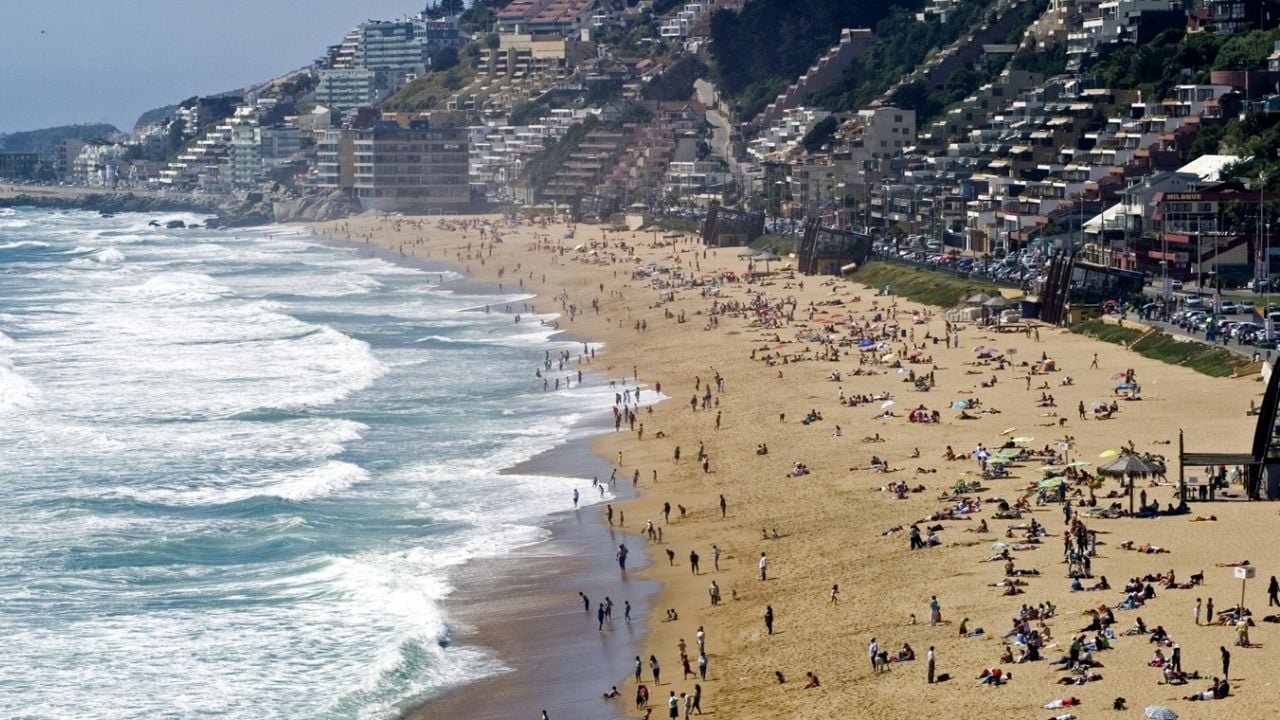 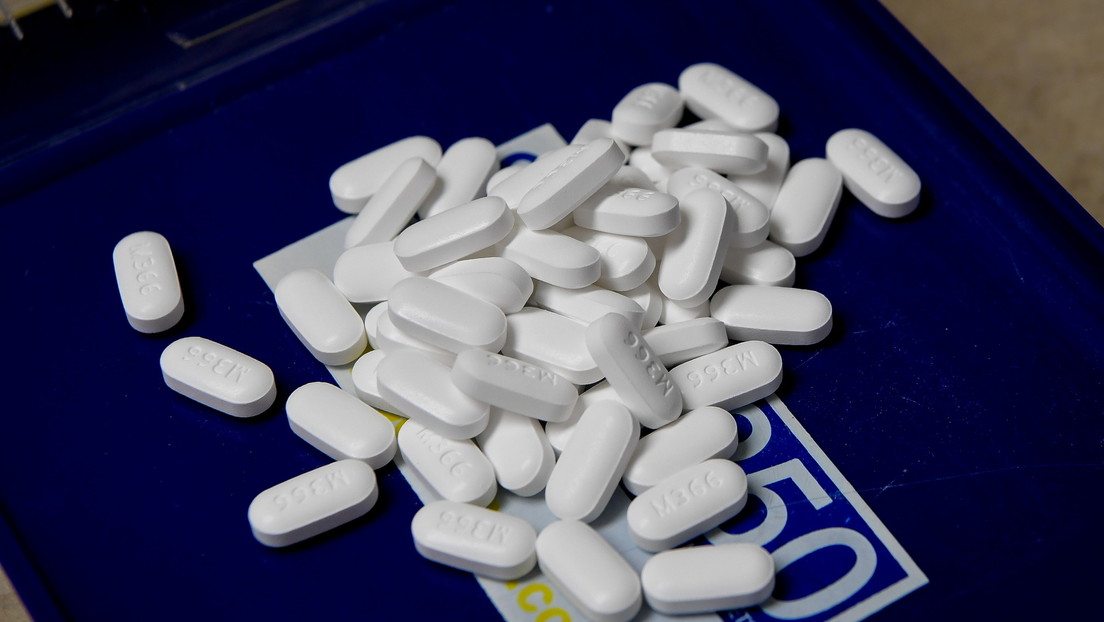 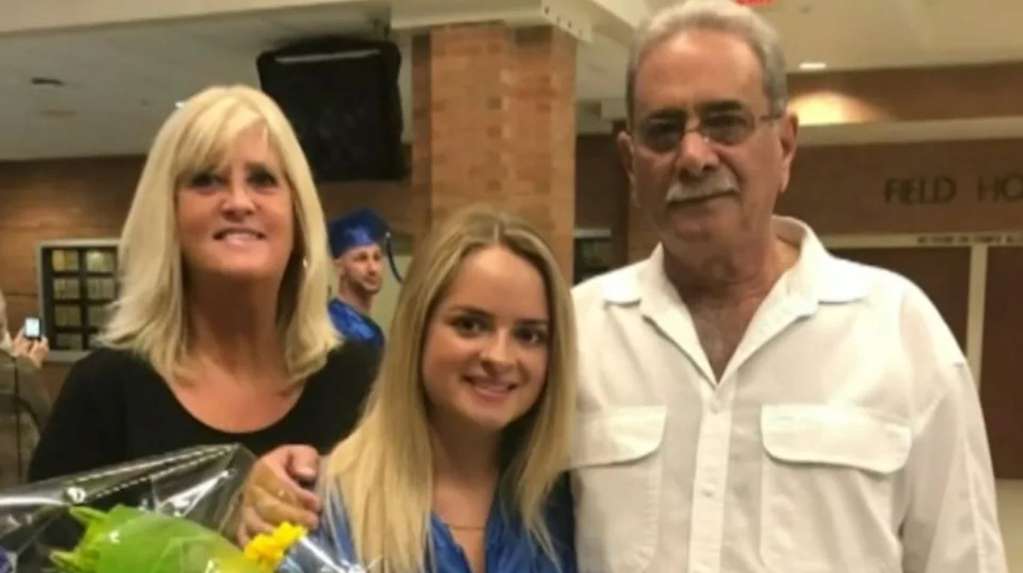