The Government of Japan confirmed this Wednesday the detection of the second case of the omicron variant of the coronavirus, in a traveler from Peru, and the same day that the Asian country announced additional border restrictions to try to stop the entry of the pathogen.

After identifying the new variant in a traveler from Namibia and who arrived in Japan on the 28th, the Japanese authorities have detected the virus in another passenger arrived on the 27th from Peru, as the Executive spokesman said at a press conference this Wednesday, Hirozaku Matsuno.

The patient is isolated in a medical facility and had not had any contact with the other infected by omicron To date detected in Japan, according to the Japanese authorities, who are analyzing the contacts of both in search of other possible infections.

The new contagion is announced the same day that the Japanese Executive has intensified its Border control measures prohibiting entry into the country for all foreigners, including Japan residents, who travel to Japanese territory from a dozen African countries.

Check-in counters for flights to Japan, at the South Korean airport in Incheon. EFE / EPA / YONHAP

The Japanese authorities have also designated another group of 27 countries, where contagions of the new variant have been given, on which they will be applied special quarantine measures for passengers who can fly to Japan (At the moment only foreigners residing in the Asian country and Japanese citizens).

In addition, the Government has asked all airlines operating in the country to stop offering new reservations for flights arriving in Japan until the end of December, coinciding with the dates of Christmas and New Years, which will affect both foreign and Japanese passengers.

Japan’s new restrictions come the day after the World Health Organization (WHO) criticizes border closures targeting certain countries, considering that these are discriminatory and ineffective measures to contain the expansion of the new variant.

Asked by the media about the position of the WHO, the Japanese spokesman defended the measures taken by Japan, stating that they are actions “Urgent, preventive and temporary” in the face of “a new variant about which nothing is known”, and said to hope “the understanding of the international community.”

A medical worker fills a syringe with a dose of the coronavirus disease (COVID-19) vaccine from Pfizer-BioNTech, at the Tokyo Medical Center in Tokyo (Behrouz Mehri / Pool via REUTERS)

On the other hand, Japan began this Wednesday administer the third dose of the COVID-19 vaccine among healthcare professionals, the first population group to receive this booster injection before proceeding with the rest of the citizens.

The third dose of Pfizer’s vaccine has begun to be applied to medical workers who received the second dose at least eight months ago, and then, starting in January, It will be administered to people over 65 years of age.

Japan has vaccinated with the two doses at more than one 75% of its populationAccording to official data from the Executive, which decided several months ago to also administer a third injection to all those who have received the full schedule to maintain the immunity of the drug, which progressively decreases after the second dose.

Brazil confirmed two cases of COVID-19 of the new Ómicron strain, the first in Latin America
Ómicron: the 4 most revealing data so far about the new variant of the coronavirus that worries the world
A panel of experts in the US recommended that the FDA approve Merck’s pill against coronavirus 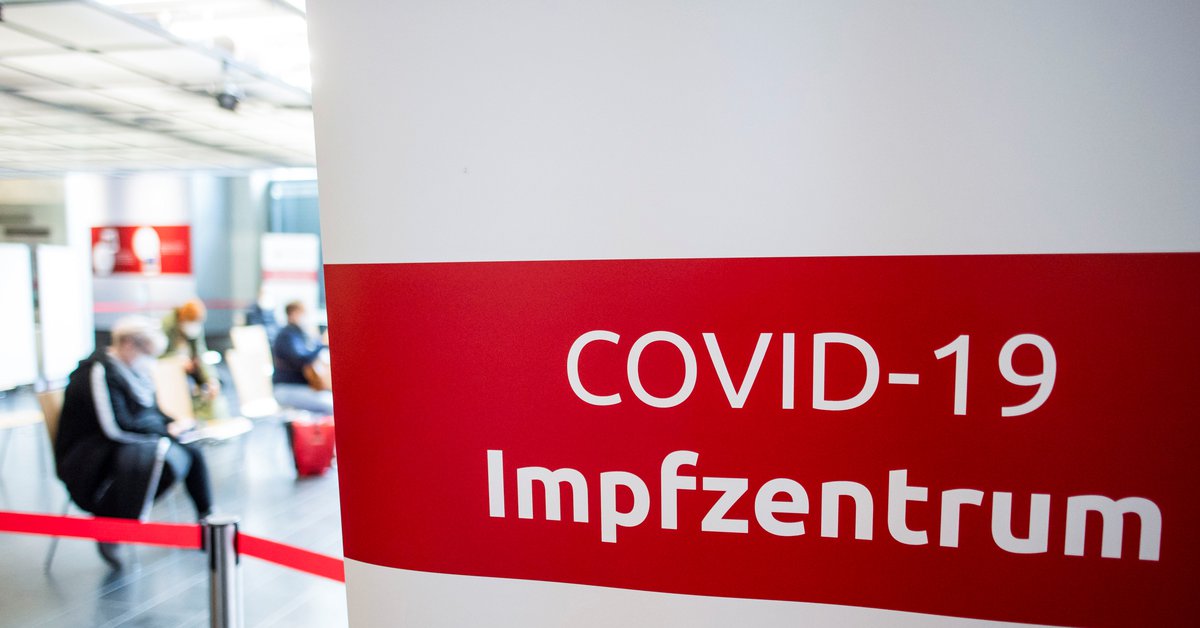 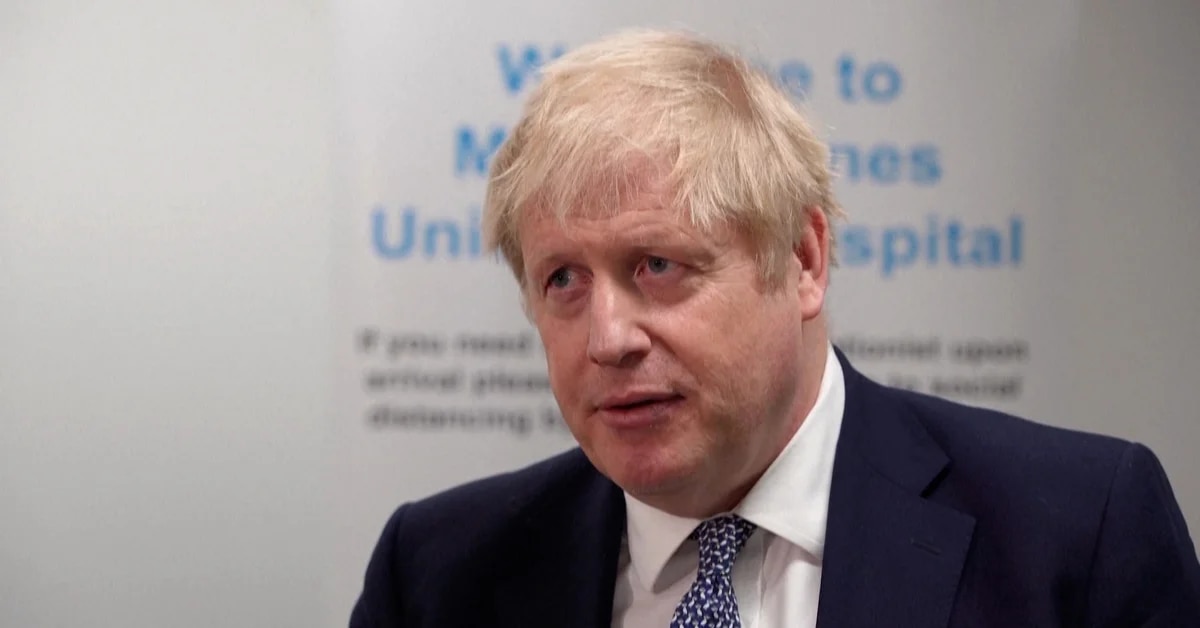 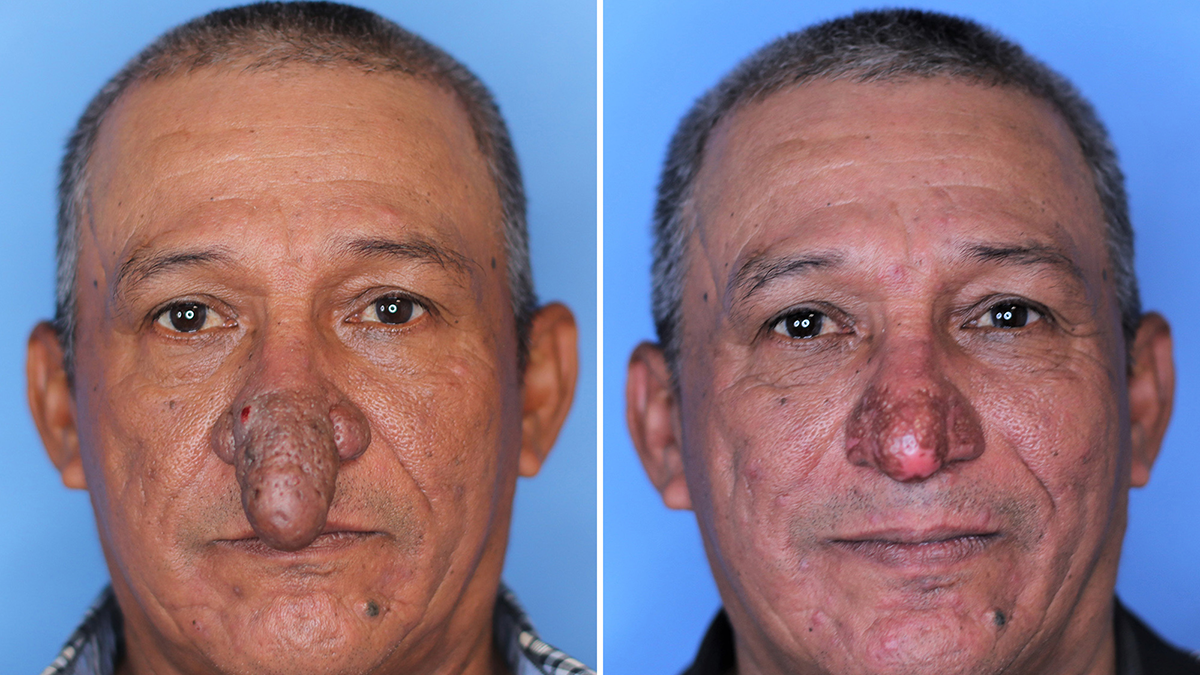 He seemed to have a penis in his nose: a doctor saved him 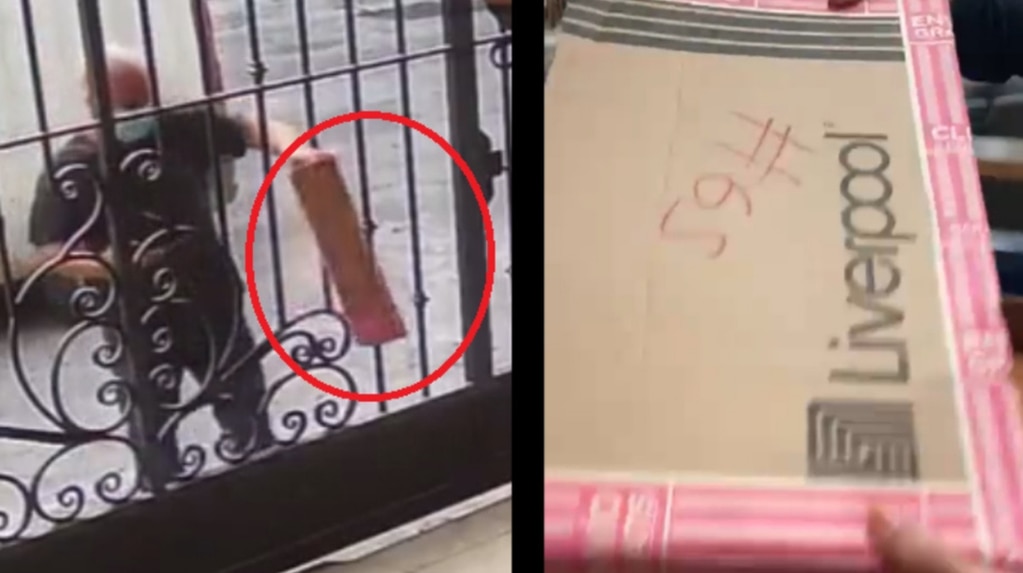