Determined to pay tribute to one of the greatest artists this country has produced, A neighbor from the center of Pilar put to work to give life to the Plazoleta Luis Alberto Spinetta, initiative that advances and is close to reaching its inauguration.

Who had the idea and set out to carry it out is Mauricio Tano Basile, known Pilarean musician and member of the band De Tanos, after several years as part of D2enV. He lives a few meters from the plaza, located in the triangle of the San Martín, Moreno and Juan B. Alberdi streets, where about 3 years ago the Municipality (at that time commanded by Nicols Ducot) placed benches and flower pots.

In dialogue with El Diario, Basile recalled that some time ago I proposed on Facebook that in that corner a tribute be made to Spinetta, the prince of national rock, and he had many adhesions. From the Municipality they didn’t tell me anything, but as Charly once said, you have to live, even if it’s prepo. I’m not doing anything weird.

Since then, he has been in charge of the maintenance and decoration of the place, sometimes together with his brother (both are electricians). I started by putting a guitar with the name Plazoleta Spinetta. I also paid for the paint out of pocket and painted the flower pots. The idea is to also paint the benches in different colors and put a wooden plaque on them with the names of the Flaco bands.

In the next few days, the plastic artist Marina Maass is going to paint in the flowerpots, including some song phrases. The idea is that it also adds his brother Alejandro El Gato Maass with a portrait of El Flaco.

I go every other way to clean, it was a gray, cold place, all made of concrete. We water the plants that are there. Now I’m asking for the led light to be replaced because it burned out, adds the Tano.

Some things I placed were stolen, but the square is already underway, I hope it can be inaugurated in the next few weeks. The idea is, when everything is finished, to be able to do a mini recital one Saturday afternoon with different bands and musicians from Pilar playing Spinetta songs, at a time that does not bother the neighbors, I advanced on the project.

I think it’s a nice tribute added. I keep it myself, I’m giving Flaco recognition as he deserves.

Mauricio Basile is a member of a family of musicians. Just as he began playing from his childhood, the same happened with his children and nephews.

So today De Tanos forms with him on bass, Mateo Basile on drums, along with Bruno and Reed Basile on guitars. The group comes to full house, we came from playing at Galpn 50 but the rain stopped us. For this reason, on Saturday the 11th at 9:30 p.m. we will be at the Kapelusz Cultural Center, Chacabuco 883, together with Frisbi Morta and with free admission.

In De Tanos we are with my son, my brother and my nephew remembered. Now we add a friend saxophonist to play some songs. The band is sounding tighter and we are happier than ever. 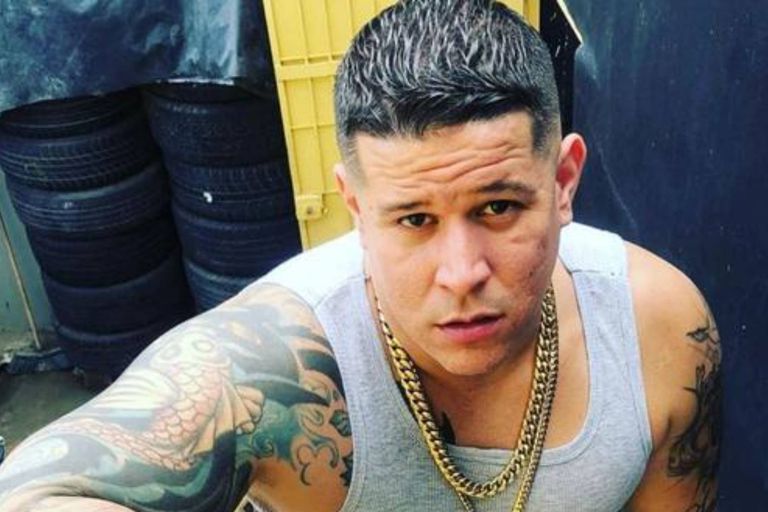 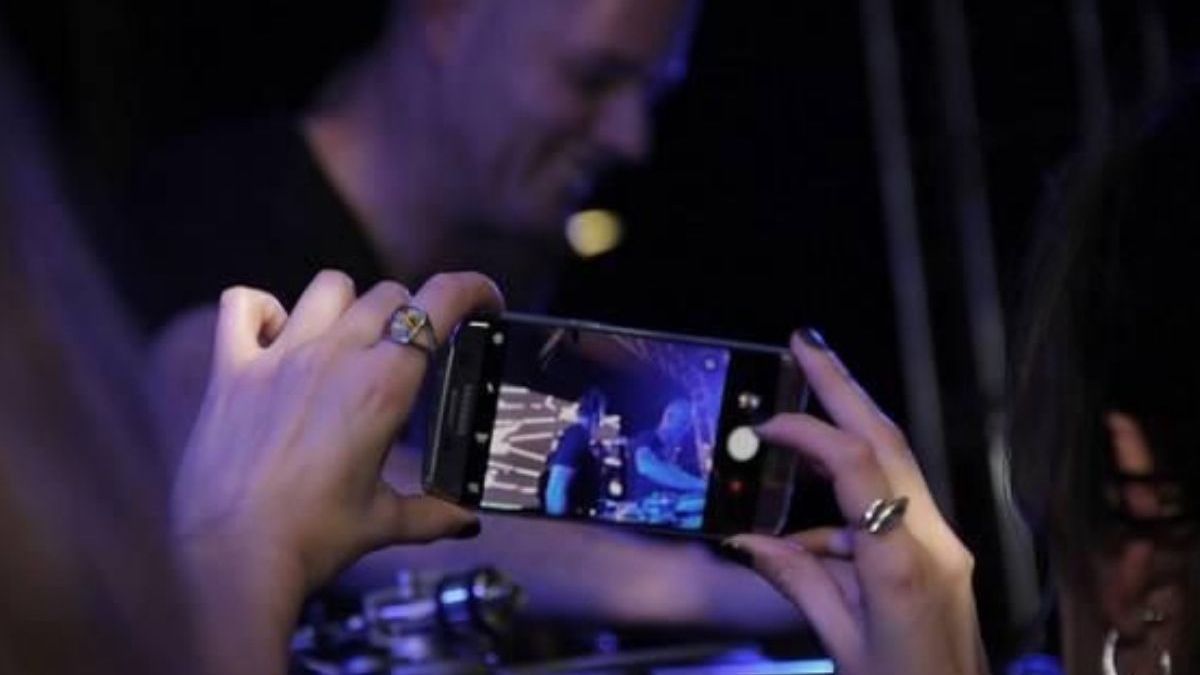 This weekend the renowned party of the 80s and 90s returns 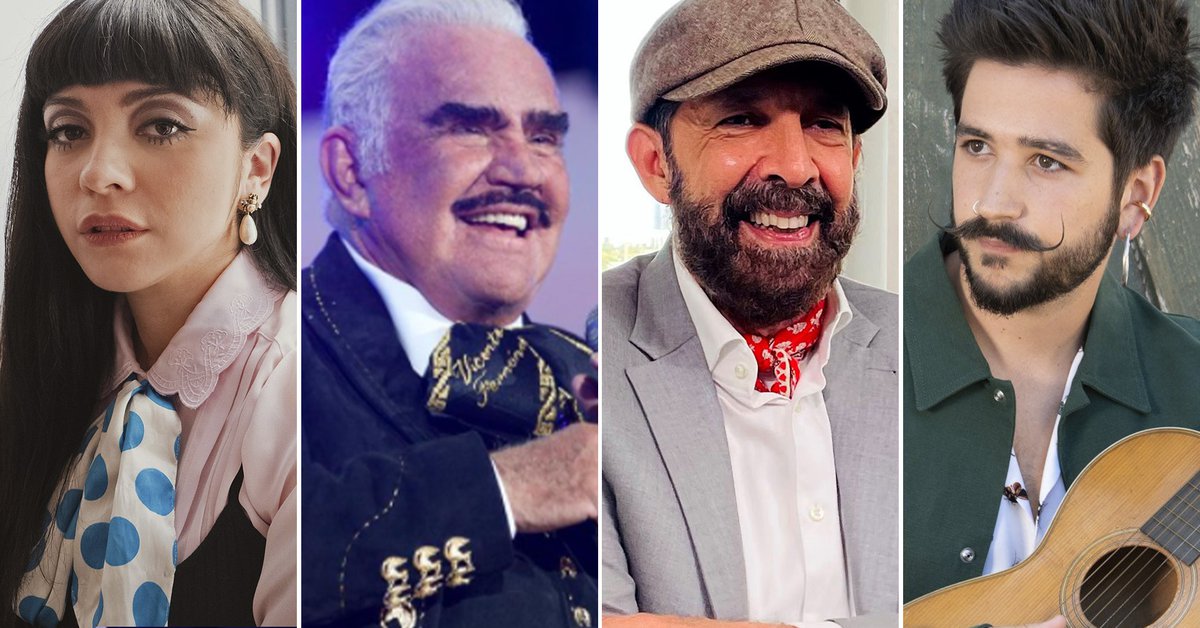 From Vicente Fernández to Juan Luis Guerra: the first winners of the Latin Grammy 2021