Videos on social networks show the irruption of water through a church and several houses. Witnesses also describe ashes falling on the capital, Nukuʻalofa.

Hours earlier, the tsunami warning caused residents of this country to rush to stay safe in higher areas.

The eruption of the underwater volcano Hungarian-Tongan-Hungarian-Ha’apai caused powerful waves in the South Pacific.

Tsunami waves were observed in the capital of Tonga and the capital of American Samoa, a US-based tsunami monitor said. The eruption of the submarine volcano Hunga Tonga-Hunga Ha’apai, located about 65 kilometers north of Nuku’alofa, caused a tsunami of 1.2 meters, the Australian Bureau of Meteorology said. The agency said it was continuing to monitor the situation, but no tsunami warning had been issued for Australia’s mainland, islands or territories.

One resident, Mere Taufa, said the eruption occurred while her family was preparing to eat dinner. His younger brother thought it was bombs exploding nearby.

“My first instinct was to take cover under the table, I grabbed my little sister and yelled at my parents and others in the house to do the same.” according to statements collected by the news site Stuff.co.nz.

Taufa added that the next thing he knew, the water was rushing into his house.

“You could hear screams everywhere, people yelling for their safety, for everyone to reach higher ground,” he declared.

According to the Geological Survey of Tonga, the columns of gas, smoke and ash ejected by the volcano reached 20 kilometers in the sky.

The gauges observed tsunami waves of 83 centimeters in the capital of Tonga, Nukuʻalofa, and waves of 60 centimeters in Pago Pago, the capital of American Samoa.said the Pacific Tsunami Warning Center. The US-based organization later canceled warnings for the US territory of American Samoa and Hawaii, but said the tsunami remained a threat to parts of the Pacific closest to the volcano.

Fiji issued a tsunami warning, urging residents to avoid coastlines “due to strong currents and dangerous waves.” Jese Tuisinu, a television reporter for Fiji One, posted a video on Twitter showing large waves reaching the shore, with people trying to run from the approaching water on their cars. “It’s literally dark in parts of Tonga and people are rushing to safety after the eruption,” he said.

New Zealand’s emergency management agency has issued an advisory about tsunami activity on its north and east coasts and the areas are expected to experience unusual strong currents and unpredictable coastal surges.

On Friday, the volcano sent ash, steam and gas up to 20 kilometers into the air, the Geological Survey of Tonga said in a Facebook post. It has a radius of 260 kilometers.

Professor Shane Cronin, a volcanologist at the University of Auckland, said that the eruption was one of Tonga’s largest in the past 30 years.

“It’s a pretty big event, at least one of the most significant eruptions in the last decade,” Cronin told the BBC.

“The most remarkable thing is how fast and violent it spreads. This one was bigger, broader and produced much more ash. I expect that there will be many centimeters of ash deposited on Tonga”, added the expert.

The eight-minute eruption was so violent that it could be heard like “loud thunder” in Fiji, more than 800 kilometers away, according to officials in Suva, the capital.

The National Emergency Office (Onemi) decreed a tsunami alert for the island coast of Chile after the eruption of a volcano on the island of Tonga, in Oceania. The risk threat is for the Chilean islands of Rapa Nui (Easter), Juan Fernández, San Félix and the Prat and O’Higgins bases in Antarctica. 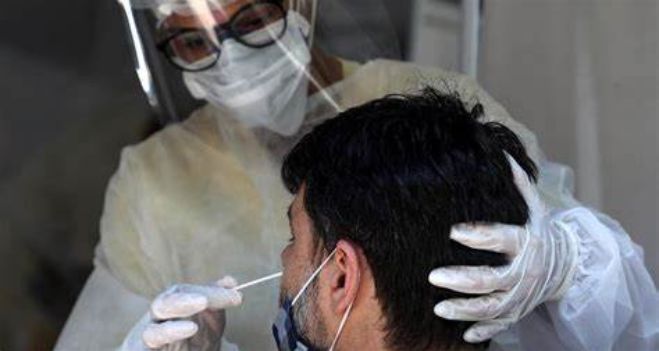 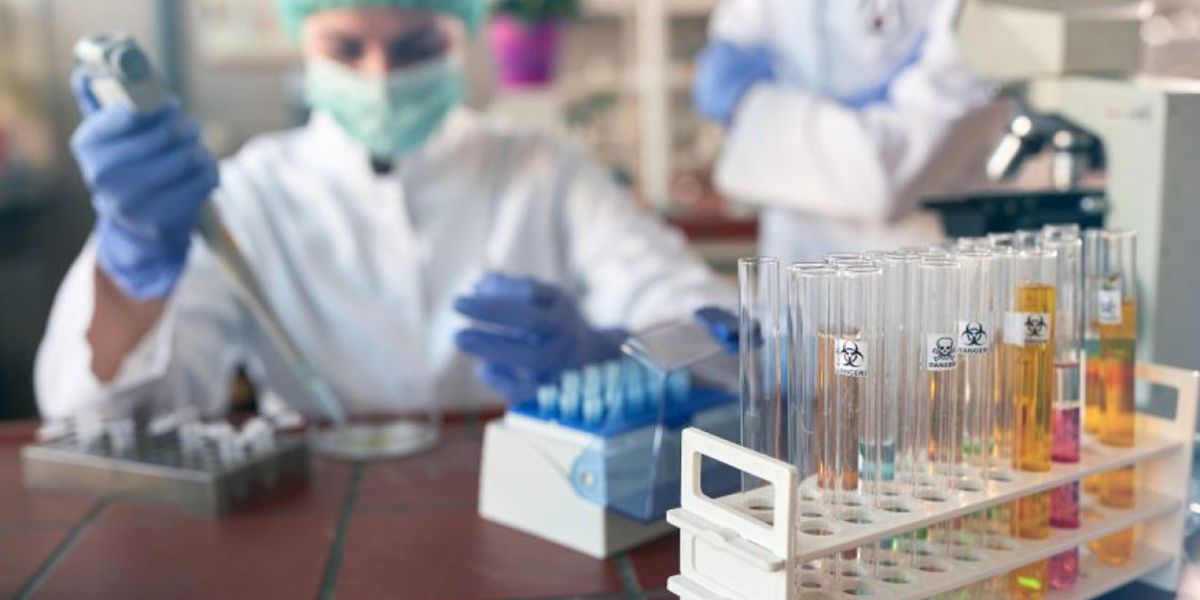 Coronavirus: it is possible to get it again after having the Ómicron variant 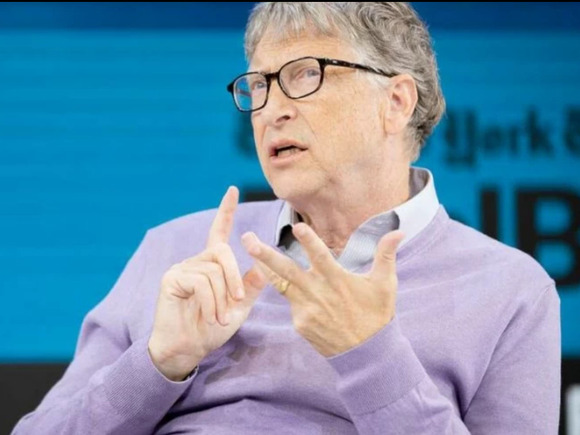 These are Bill Gates’ predictions for 2022 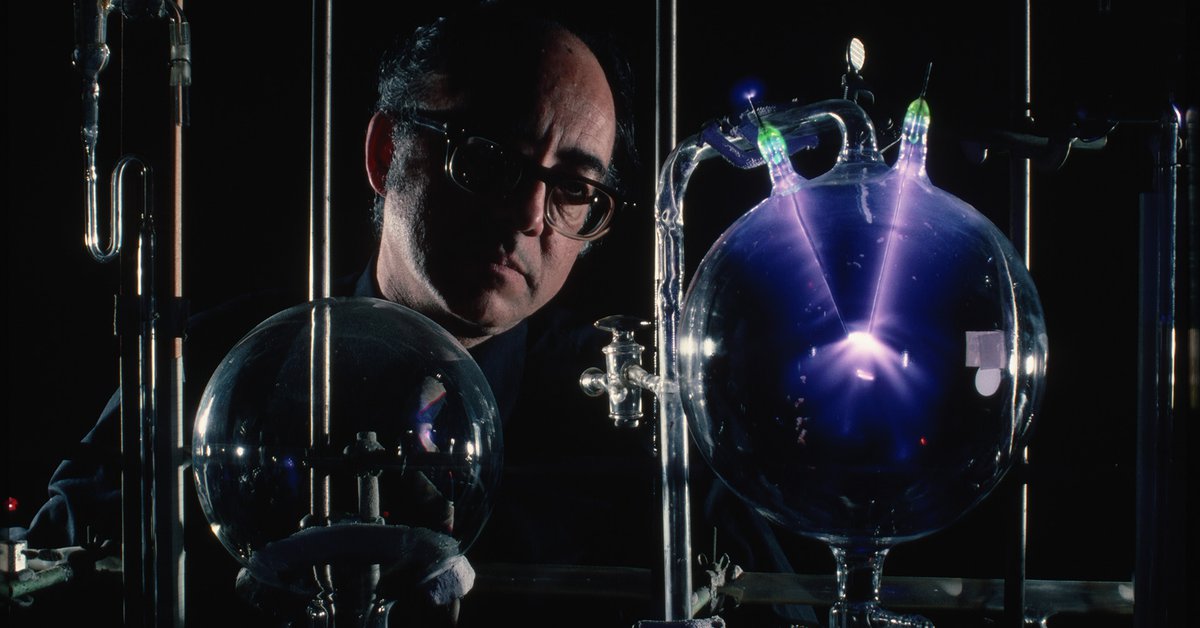