Teleworking pushed society to adopt much more sedentary routines, which has caused thousands of people to suffer from exhaustion due to having to sit all day or hunching of the back, which can not only generate a more inclined but also other problems in the future. To address this problem, Upright Go S was born, a device that through alerts and vibrations helps correct posture.

The problem of posture lies in the long hours that a person can remain seated during their working day and the inability to detect the bad positions that are adopted throughout the day.

Conceived as a posture trainer, the Upright Go S consists of a thumb-sized device that attaches to the back (via a body-safe glue) or hangs over it (using a lanyard), via sensors the device will detect its position and orientation to emit slight vibrations in case it detects that the individual has begun to stoop.

The device itself is complemented by an app that will track you and provide feedback on your progress.

For it to start working, people will need to calibrate the device so that it detects what is straight and hunched for you, then you can adjust your posture from level 1 (relaxed) to level 6 (strict), in addition to allowing you to set a delay for notifications via vibrations.

When users start using the device, through their smartphones they will be able to see how stiff or hunched their posture has been through a scoring system, which can be increased as they adopt better sitting habits,

In the same way, the application has a statistics tab to see their progress day by day or in the period they choose and buy their data with the averages of the healthy range.

The device’s battery, according to the manufacturer, is 2.5 days and can be charged through a case. In addition, it is possible to see its level through the mobile platform and it has a USB-C type connection with a charging time of approximately three hours.

Regarding the adhesive, the company itself indicated that it will depend on the type of skin, the sweat and how many times it sticks, although it can be obtained around 10 uses per pad, which can be purchased separately in case you need more (the basic package comes with five).

As expected, Honor has finally presented its first folding smartphone, the Honor Magic V. The terminal has been announced in China as a direct bet on the competition with models such as the Samsung Galaxy Z Fold 3 or the OPPO Find N.

Honor has equipped its latest terminal with some of the most advanced specifications on the market, including a pair of high refresh rate displays, one of which is foldable, and a Qualcomm Snapdragon 8 Gen 1 processor, among many other features that you can discover. next.

Honor has opted for a format of folding device with a large internal screen that, when unfolded, allows the transformation of the device into a small tablet with a 7.9-inch screen.

However, the brand appears to have given the external monitor its rightful place, despite other manufacturers claiming otherwise: it is not just a panel with a higher pixel density 431 ppi pixels per inch versus 380 dpi on the outside; it also has a higher refresh rate of 120 hertz instead of 90.

The external monitor is curved and has a diagonal of 6.45 inches. Uses technology OLED with 120 Hz refresh rate, 2560 x 1080 px resolution and has HDR10 technology. In addition, the brightness maximum it is 1000 nits.

On the back, surrounded by an aluminum frame and finished in glass or vegan leather depending on the chosen shade, it integrates three 50 megapixel rear cameras. The main sensor has an aperture of f / 1.9 and the second sensor is paired with a super wide angle lens. Finally, you see a 50 megapixel “enhanced spectrum” sensor.

Its technical sheet is worthy of a high-end smartphone launched in 2022. It integrates the Qualcomm Snapdragon 8 Gen 1 processor in addition to 12 GB of RAM and 512 or 256 GB of internal storage.

All this, accompanied by a battery 4,750 mAh capacity with support for fast charging of 66 W.

Android 12 as the operating system

The Honor Magic V is the first smartphone of the brand to reach the market with Android 12 inside.

It does so with the MagicUI customization layer in version 6 on top, and some specific functions designed to get more out of the device’s foldable format. 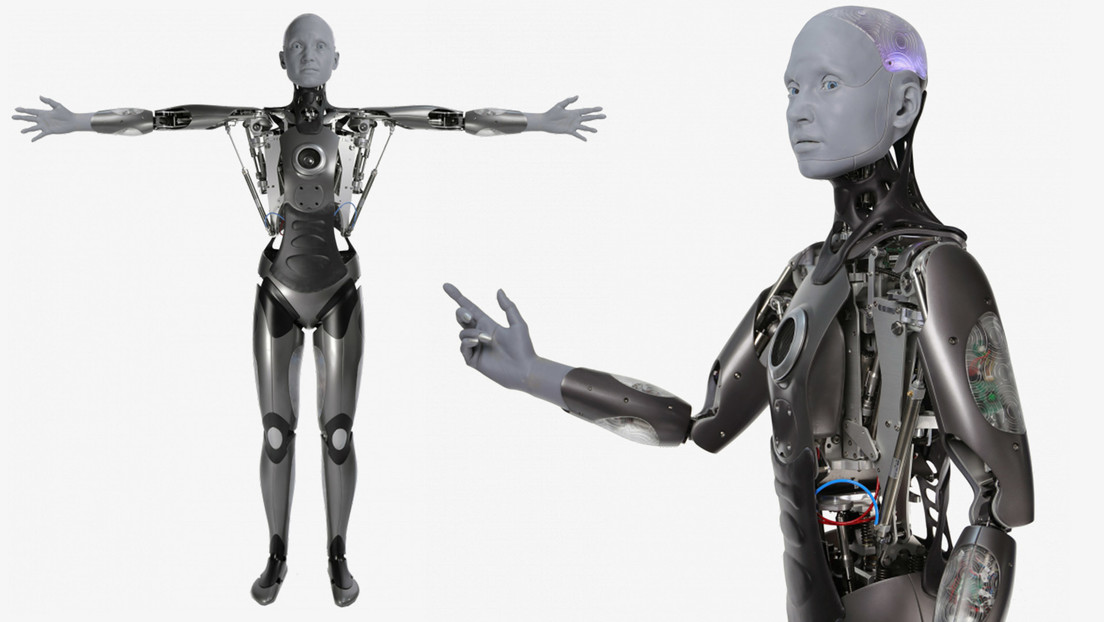 VIDEO: They present “the most advanced robot with a human face in the world” and the network explodes in jokes (and reactions of astonishment and fear) 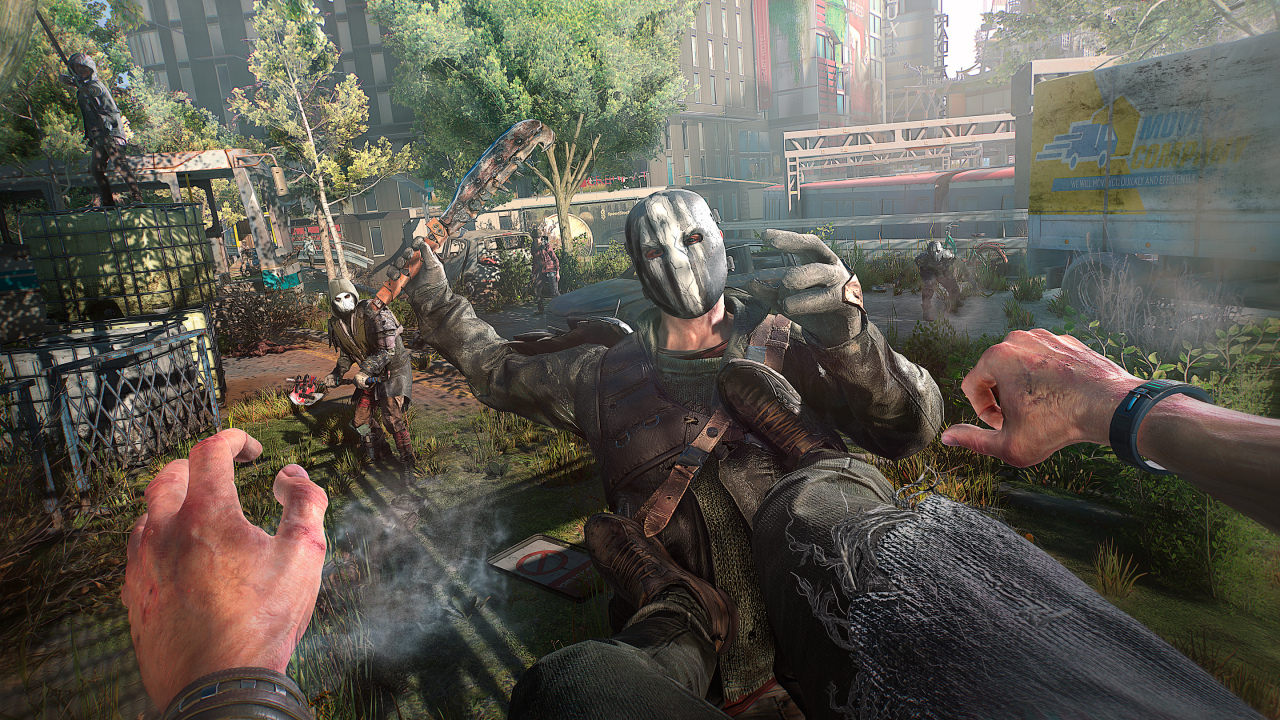 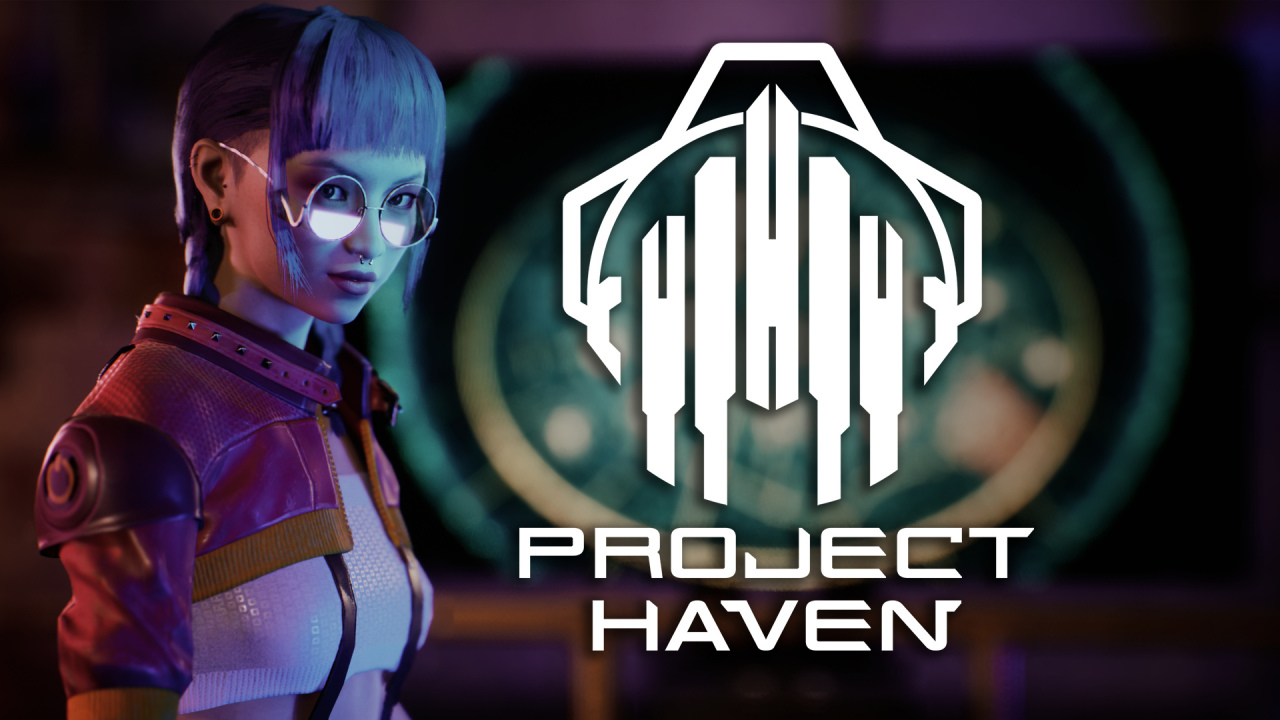 this is Project Haven, which already has gameplay