A woman accused of adultery received 100 lashes in Aceh province, Indonesia, while her alleged partner, a man who denied the allegations, only received 15.

Ivan Najjar Alavi, head of the region’s prosecutors, reported that the woman confessed to the police having had extramarital sexual relations.

“During the trial, he did not admit anything and denied all the accusations. That is why the judges could not prove his guilt,” Alavi said.

Acech is the only province in Indonesia that applies Islamic law that punishes gambling, adultery, drinking alcohol and homosexual relations.

The torture of the woman stopped briefly because she could not bear the pain, Agence France-Presse reported.

A man convicted of having sex with a minor was also flogged 100 times. In addition, he will serve 75 months in prison.

Spanking is common in Indonesia as a punishment for different offenses.

The punishment is carried out by the “female flogging squad” made up of eight women who have been trained to punish Indonesian women. 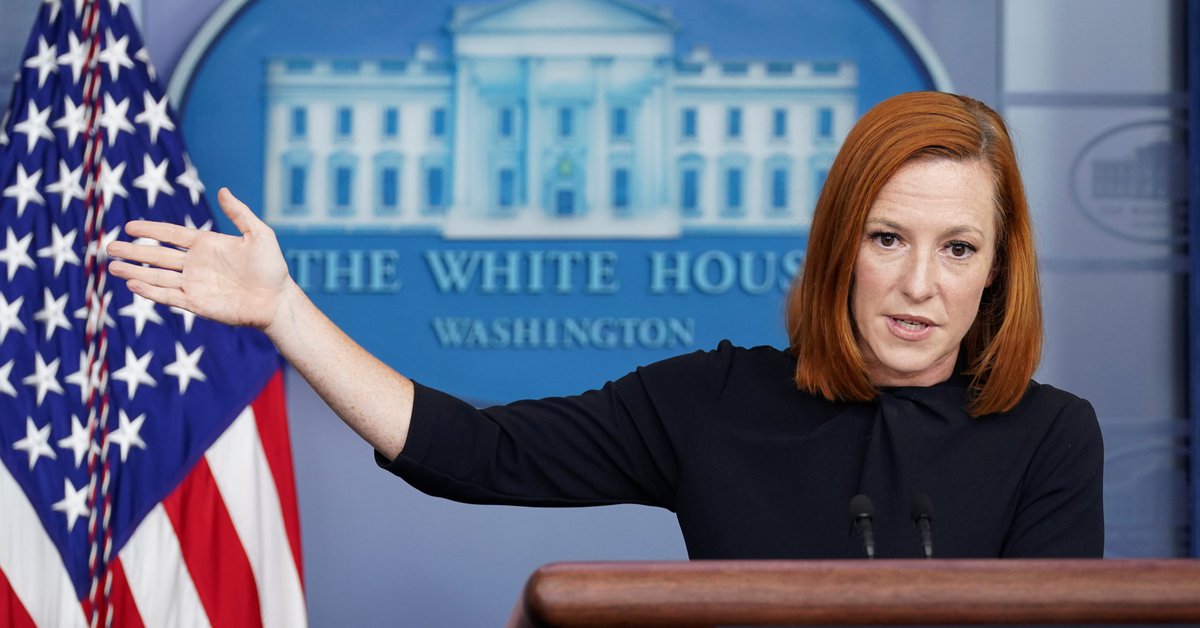 Jen Psaki, a spokeswoman for the White House, reported that she has COVID-19 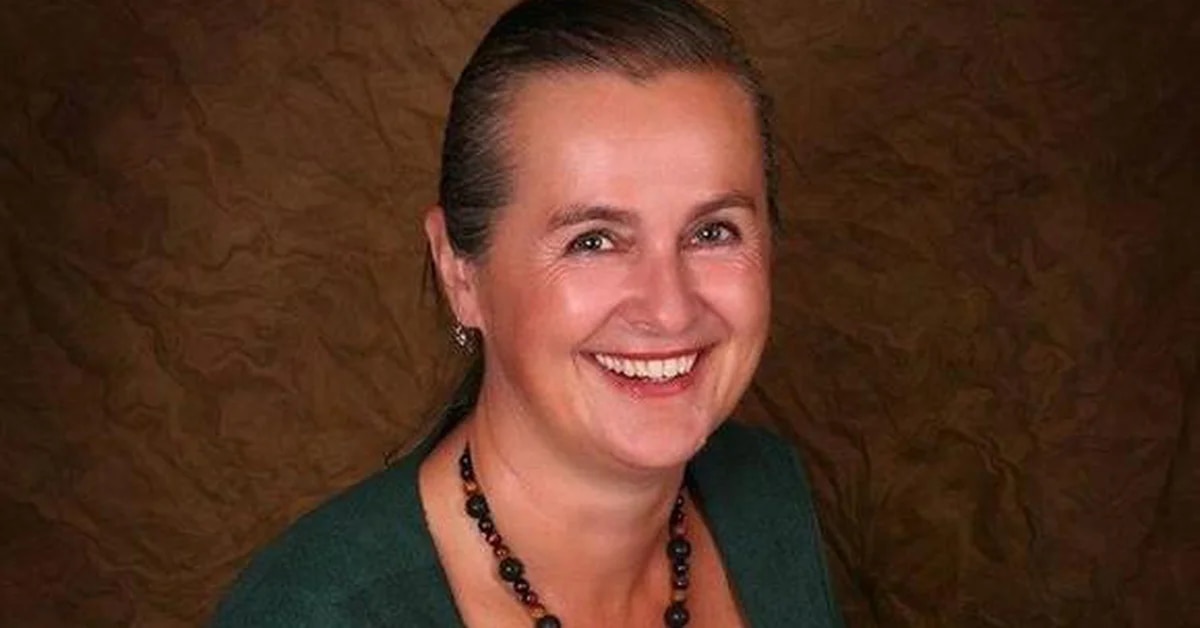 She went from collecting garbage, had a gesture of honesty and became a sought-after model | Chronicle “Good morning, beautiful! I’m in Nashville ”: a message from a married man to his lover that ended with two murders