There are thousands of people who suffer from addictions that are capable of destroying their entire lives from one moment to the next. This time, a woman pleaded guilty to multiple counts of fraud after stealing $ 680,000 from her to his former job in Tasmania, Australia. Furthermore, it revealed that he lost everything he stole in an online gambling game.

The protagonist of this fact is Rachel Naomi Perri. This Australian worked as a finance manager at the Tasmanian Veterinary Hospital between 2016 and 2019. From her position, she had to perform, among other tasks, payments to employees.

The woman transferred money from the hospital bank account to a variety of accounts, credit cards, and personal loans which were in his name, according to the prosecutor in the case Simone wilson. Only after Perri had been fired were “abnormalities in banking transactions discovered.”

Rachel Naomi Perri had to appear in court and pleaded guilty to 25 counts of computer fraud for having carried out hundreds of “fraudulent transactions” between 2016 and 2019, in which he managed to steal an approximate total of $ 680,000, reported ABC Australia, which had access to the court documents.

The accused, when questioned by the police, confessed that with all the money bought chips in the “Heart of Vegas Slots” machine simulator, one of the most popular games on the Google Play Store. It is focused on the casino genre. However, the unusual thing about the matter is that this game does not allow you to exchange the chips won for real money, so all the investment made by the woman will not be able to recover it.

“Heart of Vegas is similar to playing slots. You pay to acquire coins or credits. It never became real money. Perri couldn’t be able to explain why she was playing that game“Wilson explained.

Meanwhile, Perri acknowledged that she felt “humiliated” by her own actions, but that she had gotten into different problems and that is why at that moment the only thing that occurred to her was to continue feeding her addiction until everything finally came to light. .

“I got into so much trouble, but I decided that I would carry on until they caught me. I knew I couldn’t get away with it. I was waiting for the police to knock on my door“, assured the defendant during the interrogation.

In addition, during the judicial process it was found that Perri already had a history of theft and addiction to gambling. In the 1990s was convicted of stealing $ 4,986 in cash from your employer and, in 2015, fraudulently removed a $ 21,300 credit card in the name of her husband without his knowing it.

Finally, Greg Barns, the woman’s attorney, told the court that his client had spent several consecutive hours playing “poker machines.” In fact, he reported that on one occasion he spent 16 hours playing “continuously on the machine.” Currently, Perri is in custody and his sentence will be known in a few weeksnoted RT. 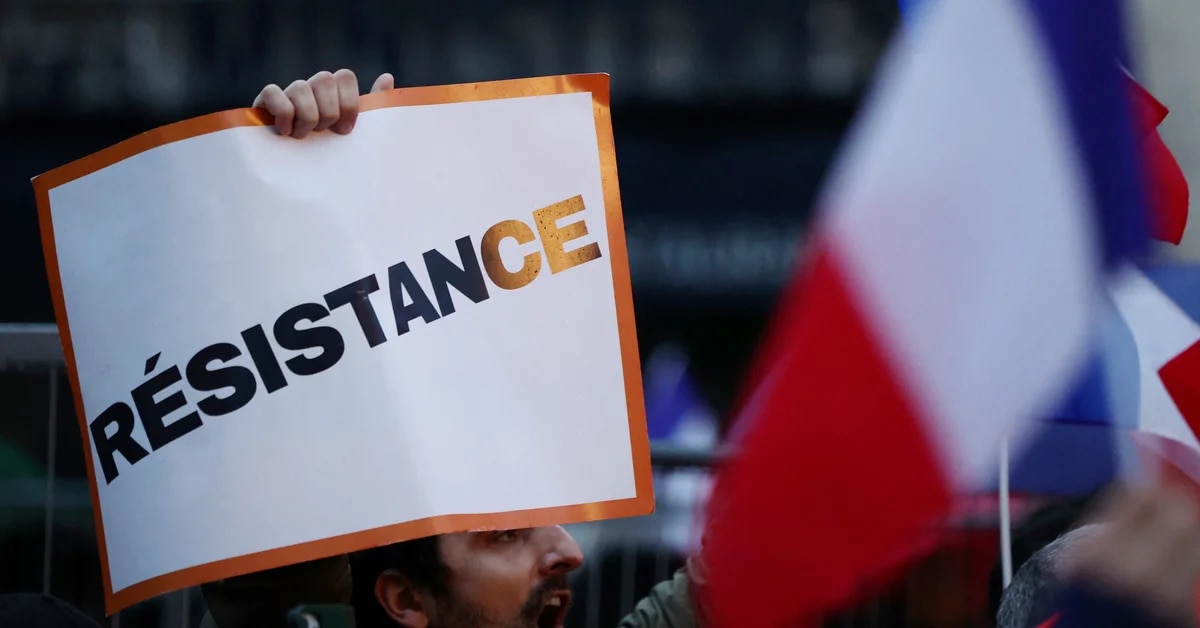 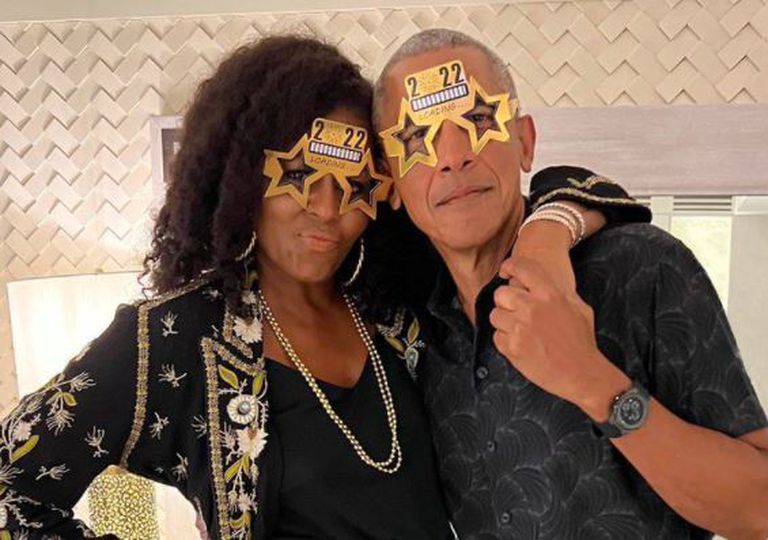 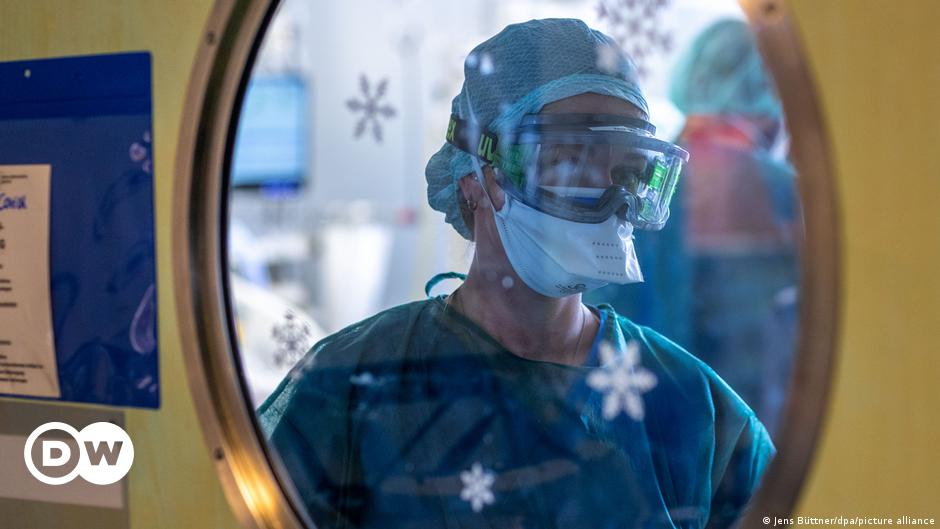 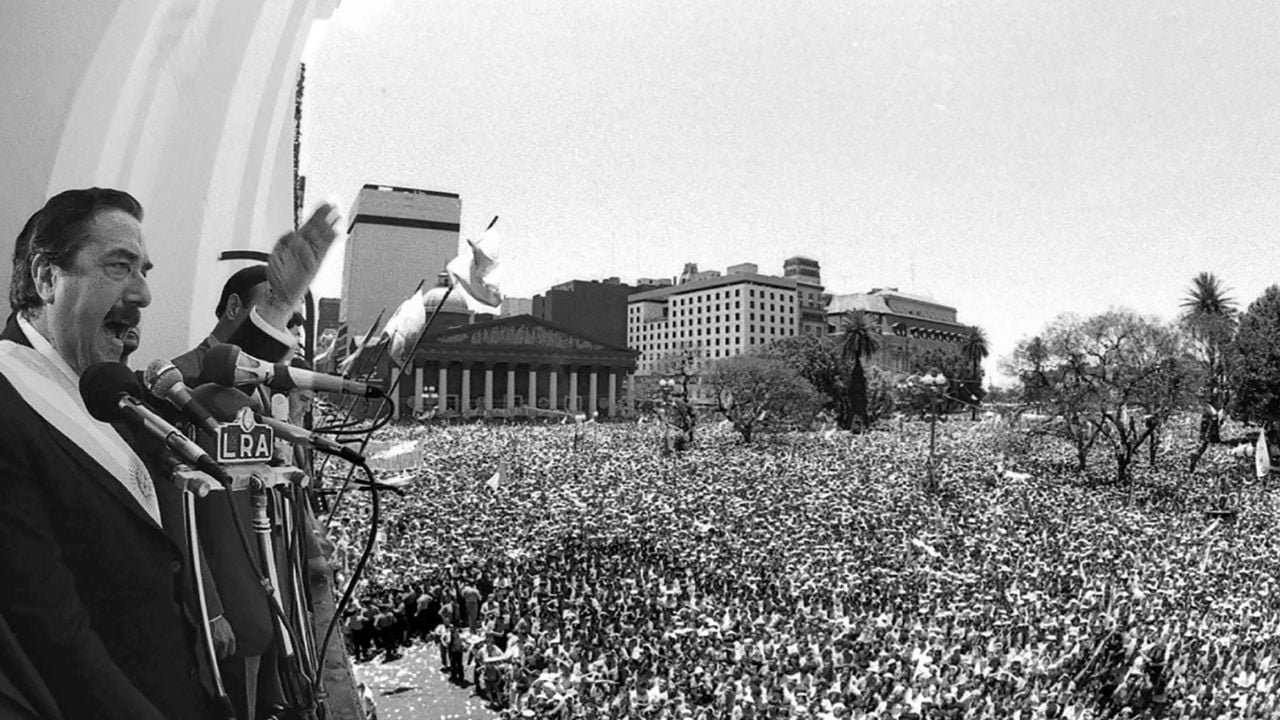 Ephemeris of December 10: what happened this day