Abel Pintos stopped his concert in Jesus Maria and he was honest in front of the public that had gone to see him at the traditional Cordovan festival.

“We have been sharing music for many years and you are there accompanying us and supporting us no matter what. As I always say, ‘I say I’m going and you say going’, and I want to thank that”, started the singer.

“I want to be completely frank with you. Today I woke up feeling a little sick to my vocal cords. Sometimes it happens to me that a little discomfort in my stomach generates an issue that burns my vocal cords at night”added the artist.

“I don’t feel like I do at every show, but I’m going to be here giving one hundred percent for all of you anyway. I say this because so many years of complicity were forged by you being honest with me and I being honest with you,” said the moved Bahiense. “I needed you guys to know this in case you hear anything strange. I’m not feeling perfectly fine, but I don’t care.”, deepen.

“It is an issue that can happen every day. I am in good health and it is not something to worry about, but I wanted to share it as I do with everything, always”, he was honest, before dedicating the show to the memory of Martín Carrizo.

“I want to dedicate this recital especially to the memory of Martín Carrizo, who is an adorable being who left us a lot of music and beautiful memories for those of us who had the opportunity to meet him”he expressed moved. 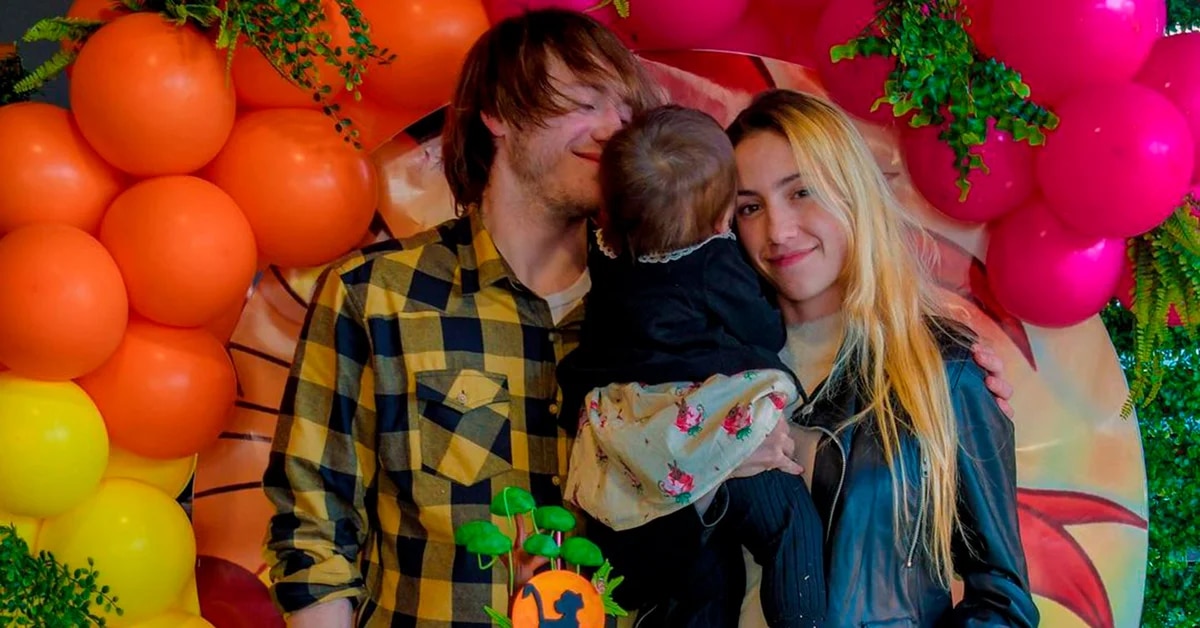 Paulo Londra and Rocío Moreno: from the crush on school breaks and leaving the college for love, to the scandal 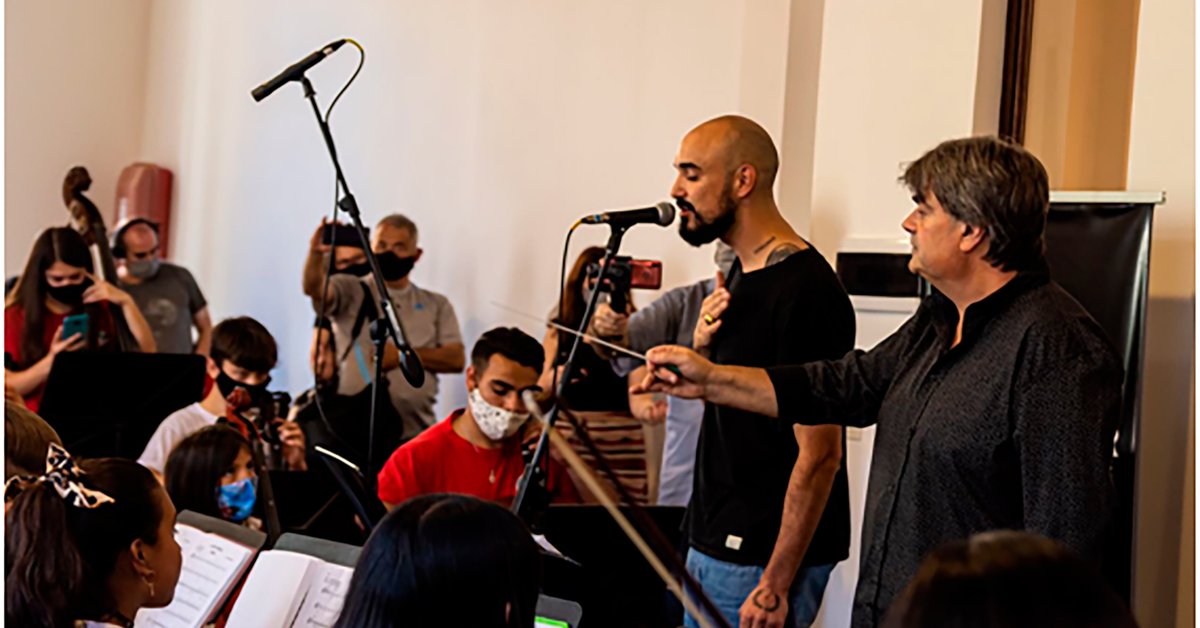 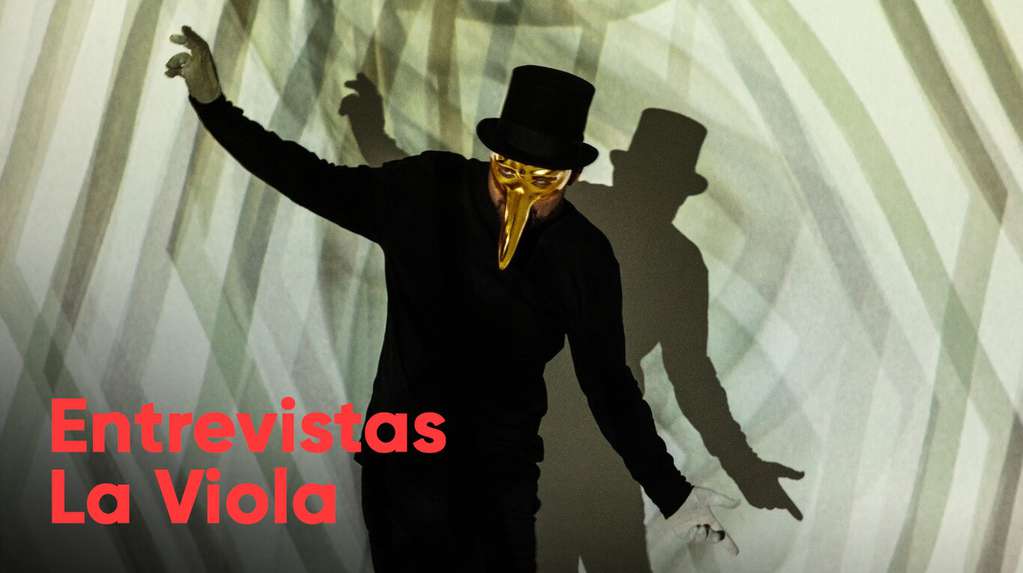 Claptone: what’s behind the masked DJ