If all goes according to plan, Olaf Scholz will take over from Angela Merkel as head of the German government in December 2021. Who would have thought it in August 2020, when he ran as the candidate of the Social Democratic Party for chancellorship? Just a year earlier, in 2019, he had lost the internal elections for the leadership of the SPD, not only because the party longed for a top left wing, but also because the introverted and pragmatic leader never really managed to win the hearts of Social Democrats.

But Olaf Scholz, who since 2018 held the positions of Finance Minister and Vice Chancellor in Merkel’s government, was the only leading figure in the SPD in a position to take on the challenge of the chancellor candidacy.

The SPD was down in the polls and, for months, hardly anyone gave a penny for candidate Scholz. But the stoic way in which he carried out his campaign is one of the secrets to his success. Accepting defeats without complaining, getting up again, always moving forward without doubting yourself: that is the motto of Olaf Scholz, born in 1958 in Osnabrück. For years he has lived in Potsdam, on the outskirts of Berlin, with his wife, the Minister of Education for the state of Brandenburg.

During his decades-long political career, he has suffered more than one setback, but in the long run nothing could get him out of his lane. Not even the parliamentary investigations into two financial scandals in which he had to testify. The criticism was diluted and he was not harmed.

With tenacity he climbed the rungs of the political ladder. And in that process it underwent a remarkable evolution. As deputy head of the SPD youth organization, he advocated in the 1980s to “overcome the capitalist economy.” But in his work as a specialist labor law lawyer, with his own office in Hamburg, he learned a lot about how the economy and the economy work. entrepreneurship, and that marked him. 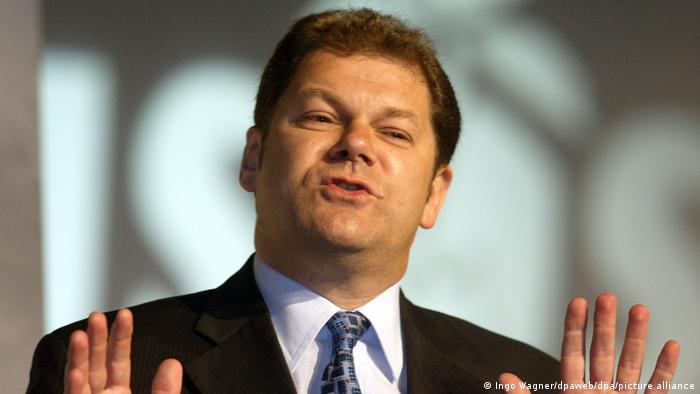 Scholz, as a guest, at a congress of the Social Democratic Youth, in 2003.

He was soon attached rather to the conservative wing of the SPD, and not just on economic policy. As secretary general of the party, he promoted a labor reform that increased the financial pressure on the unemployed.

Olaf Scholz is a man who does not show his emotions. It is always controlled, even in moments of great joy. Those who know him closely say they have never heard him scream, not even when he was surely furious.

Since 2007, Olaf Scholz has held government positions almost continuously. First as Minister of Labor, then as Mayor of Hamburg. In 2018, he became Minister of Finance and Vice Chancellor, in Berlin. It is said that even then he had the chancellery in his sights.

The financial “bazooka” against the pandemic

During the pandemic, his influence grew. The Finance Minister was in charge of the millionaire grants, and he knew how to take advantage of the situation to appear on the scene again and again. “This is the bazooka, with which we now do what is necessary,” he promised already in the German spring of 2020, shortly after the pandemic broke out.

Germany can withstand the pandemic financially: that was its watchword. The country will have contracted new debts for an amount of 400 billion euros until the end of 2022. But it will be able to overcome it, according to Scholz: “No one should be afraid of that, we already did it once, after the last crisis of 2008/2009, and we will achieve it again, in about 10 years ”.

Today, however, it is clear that the pandemic is far from behind. High contagion rates have a negative impact on the economy. And the next government will have to continue borrowing to support businesses. That will also be a big challenge for the tripartite coalition headed by Olaf Scholz.

Coronavirus: Germany considers returning to teleworking in the face of the new wave of infections 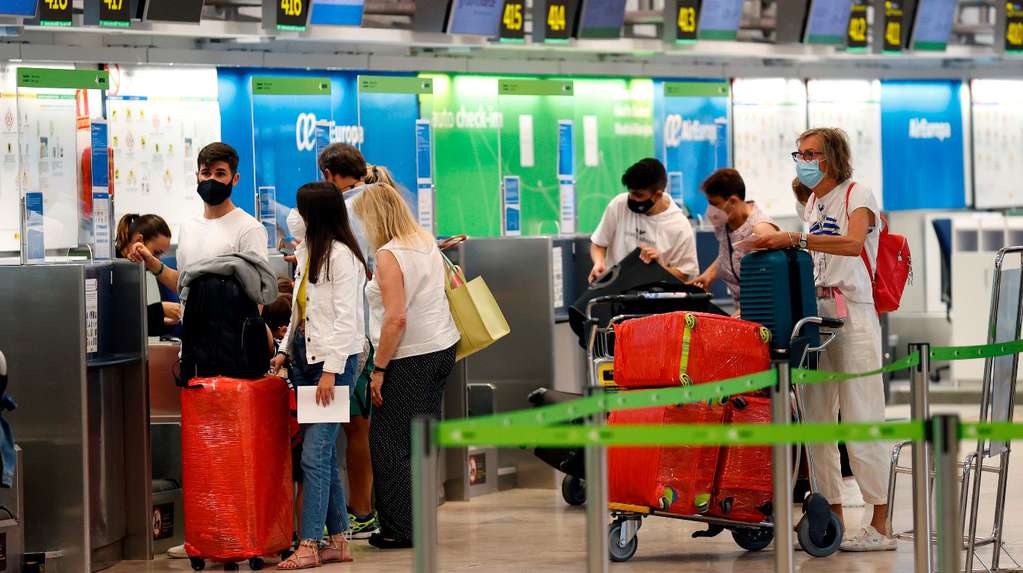 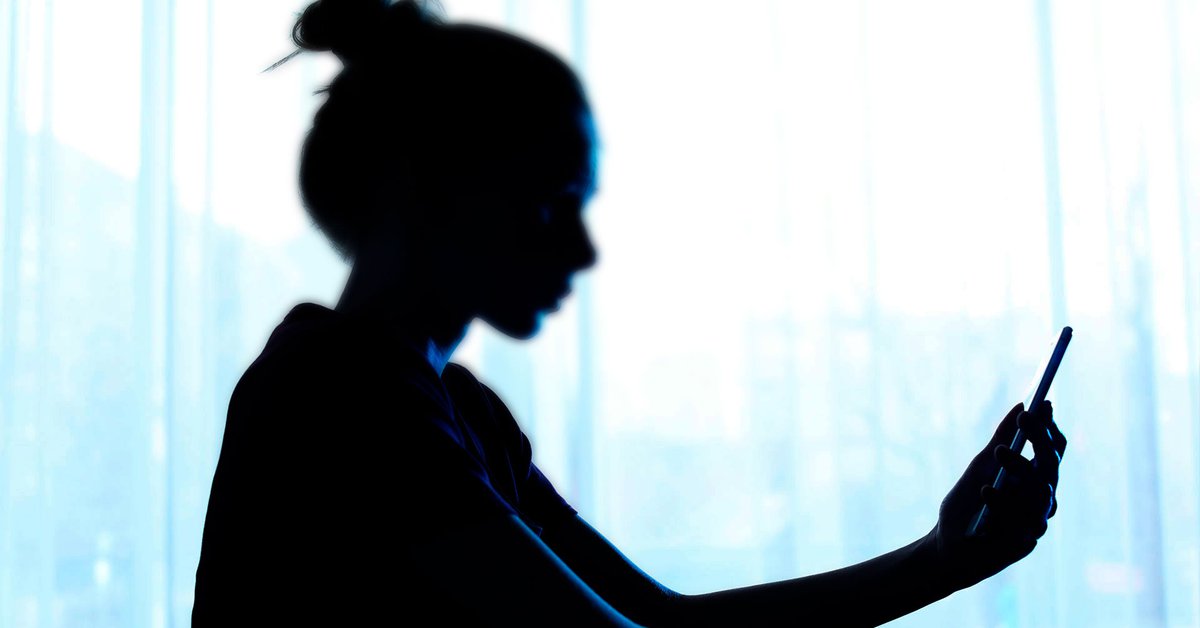 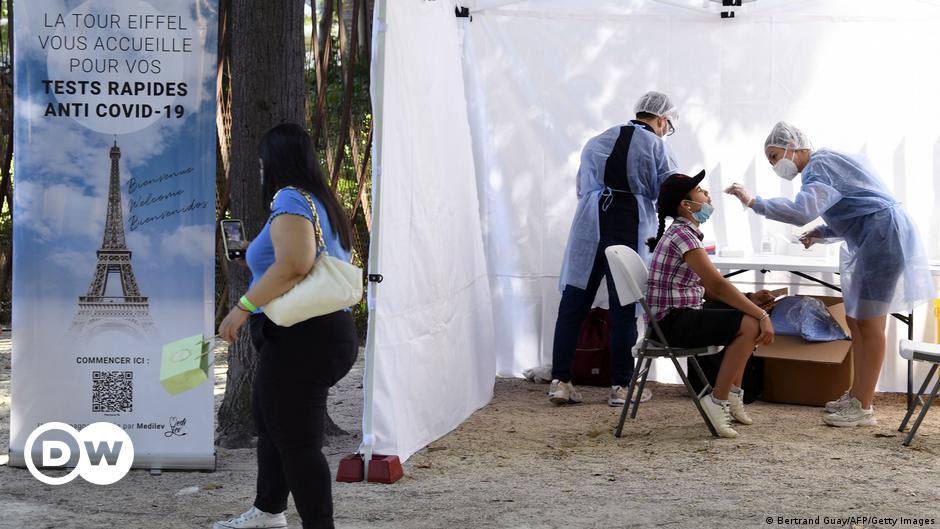 WHO: Europe returns to the epicenter of the pandemic | Coronavirus | DW