Of the 42 countries analyzed, only Argentina and Japan show a rise in the relative price of Clothing and footwear. In the remaining 40 countries, these goods became cheaper than the general price level. “There is a clear downward trend (the simple average of the relative prices of the entire sample falls 2.25% per year on average in the four years analyzed),” said the report.

“Taking into account that in Argentina wages had a nominal evolution lower than that of the general price level, it can be said that they lost even more purchasing power in terms of clothing and footwear. That is, there was an impoverishment of those who had a evolution of income below the general level of prices, in terms of clothing and footwear “, closed the analysts. WHO says there are no deaths linked to Omicron variant 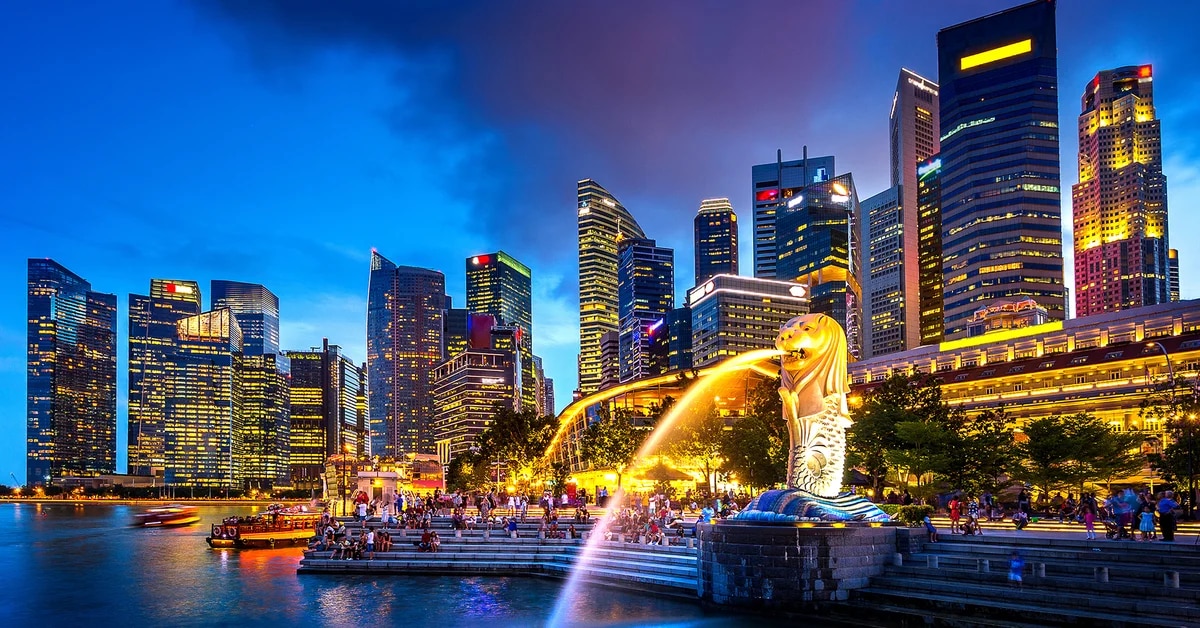 He sat on the toilet, a cobra bit his penis and “killed” him | Chronicle