Argentina obtained a “lower score” than the regional average in the ERCE 2019 educational performance tests, administered by Unesco-LLECE, which was considered by the Minister of Education, Jaime Percyck, as a consequence of the “disinvestment” in education during the presidential term of Mauricio Macri.

“A fundamental reason, although not the only one, is the profound educational disinvestment of the 2016-2019 period,” said the head of the educational portfolio, referring to the previous government, while the spokesperson for the Presidency, Gabriela Cerruti, said that ” the contempt for public education by the government of Mauricio Macri took us to a historic floor “.

In an official statement, Percyck said that “we share Unesco’s concern regarding the results of the LLECE 2019 Study, where the performance in Language, Mathematics and Social Sciences of girls and boys in 3rd and 6th grade from 16 countries of primary school was evaluated. Latin America and the Caribbean ”.

In this sense, he specified that the scores obtained by Argentina in almost all the evaluated areas are located “below the regional average”, while in the last tests carried out by UNESCO in 2006 and 2013 “the scores of our country were located at the same level or above said average ”.

In addition, he argued that in the subjects of Mathematics and Language the average scores (3rd and 6th grade) obtained by Argentina in 2019 “are significantly lower” than those achieved in the previous tests developed by UNESCO in 2006 and 2013.

“This deterioration is a reality that we cannot ignore and stop putting on the table, since only by recognizing the nature of the problems can we work with a clear and urgent objective to correct them. In this case, recover and improve the learning of boys and girls and, as a consequence, their school performance ”, warned the head of the educational portfolio.

But he emphasized that the low performance reflected in the tests “is linked to the considerable underfunding of the educational system that took place in our country between 2015 and 2019” when former President Mauricio Macri governed, when “the educational investment of the National State in Argentina experienced a notable setback in that recent period ”.

And he pointed out that “in per capita terms, this substantial fall in educational investment means that each Argentine boy and girl stopped receiving, in real terms (base 2020), $ 10,886 per year from the National State in their education.”

In per capita terms, this substantial drop in educational investment means that the National State allocated to each student, in real terms (base 2020), $ 10,886 less per year. pic.twitter.com/cqAXhsykHR

In addition, he stressed that “in the country educational disinvestment took place in a significant number of areas such as teacher training, infrastructure, innovation, evaluation, connectivity and technology, socio-educational policies, higher education and the National Fund for Teacher Incentive (Fonid).

“It is our responsibility as a State to reverse this sad situation and restore the prestige of Argentine education, through a substantial increase in educational investment and the development of a comprehensive strategy that focuses on the critical years of education,” he said.

The Regional Comparative and Explanatory Study (ERCE) that Unesco took from 160,000 third and sixth grade students from 4000 schools in Latin America and the Caribbean in 2019, shows a significant decline in Language, Mathematics and Sciences if compared to the last regional test taken in 2013.

Regarding Argentina, its learning level decreased in the three subjects evaluated Language, Mathematics and Sciences.

The evidence is overwhelming and leaves no room for doubt: the 2019 results signified a catastrophic decline compared to 2006 and 2013. The divestment in public education between 2016 and 2019 was brutal, and these are the consequences.

In this framework, 46% of Argentine third-grade students were below the minimum levels only surpassed by the Dominican Republic, Honduras, Guatemala, Paraguay and Panama. At this point, Peru is the one that shows the greatest evolution in the region.

In sixth grade reading, most students are below the levels established by Unesco, although many reach level 2 (out of four) of learning. In this sense, the countries that had worse results than Argentina were Ecuador, Guatemala, Honduras, Nicaragua, Panama, Paraguay and the Dominican Republic.

In third grade mathematics, 48.9% of Argentine students obtained results below basic, only surpassed by Guatemala, Nicaragua, Panama, Paraguay and the Dominican Republic.

In sixth grade mathematics students, almost 80% of students were at levels 1 and 2 (out of 4), both below basic. In this degree, Argentina only ranks below El Salvador, Guatemala. Honduras, Nicaragua, Panama, Paraguay and the Dominican Republic.

Why? A fundamental reason, although not the only one, is the profound educational disinvestment in the 2016-2019 period.

Both in Language, as in Mathematics and Sciences, Argentine students showed setbacks with respect to the basic levels of learning compared to 2013.

In third grade Mathematics it was one of the six countries in the region that fell back compared to 2013 and in sixth grade it was one of the three that lowered its learning level, while six maintained their average score and five exceeded it.

In Science, only taken for sixth grade students, he was one of the four in the region that lowered its average compared to 2013, while five maintained it and another five exceeded it

The spokesperson for the Presidency, Gabriela Cerruti, referred to the issue through Twitter and noted: “The contempt for public education by the @mauriciomacri government led us to a historic floor.” And added that the 2019 evaluations show the damage inflicted “by divestment in the area. Since that disaster, plus the consequences of the pandemic, we are rebuilding ”.

Then, in statements at Casa Rosada, the spokeswoman insisted that the Government “is concerned that the previous government has left Argentina on a historic floor of deterioration in public education” and warned that “it is important to draw conclusions from this test “because it is the result of when one” disinvests in education, they have real consequences in the education of the students. “

In this regard, he stressed that “we are talking about 4 years of divestment from the government that preceded us and we also know that the situation in Argentina is going to be complicated and will continue to be complicated and we are rebuilding public education in our country after four years of divestment, of the worst tests and of two years where the pandemic also put us in front of other challenges such as presence ”. 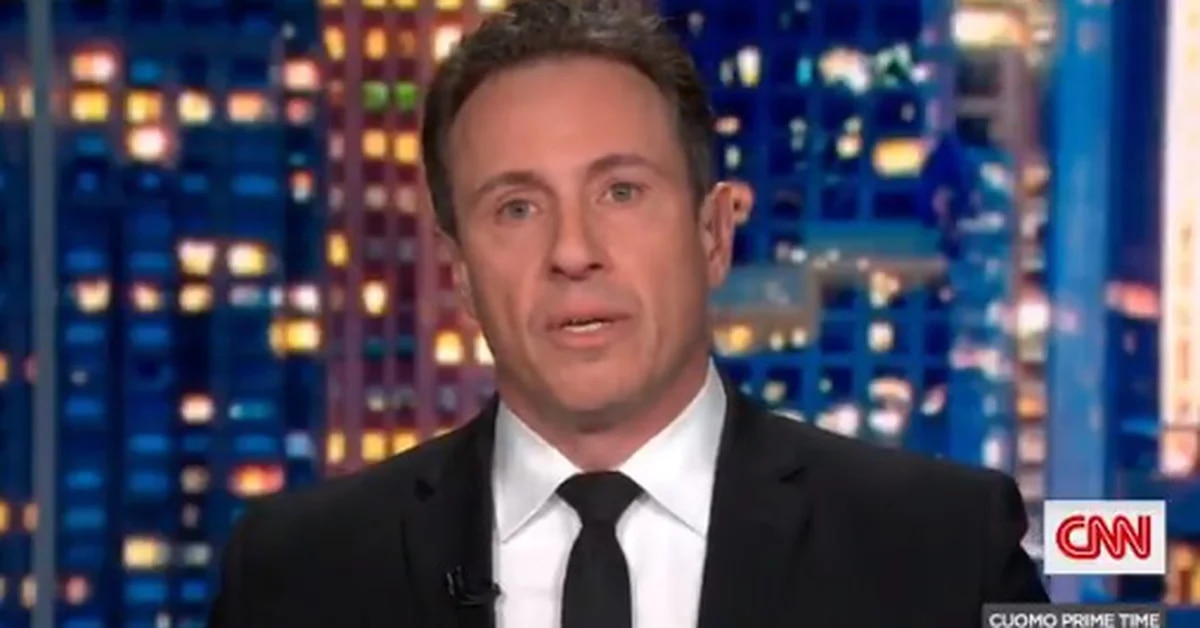 Loyalty to his family, spying on colleagues and lies to CNN: Chris Cuomo on the ropes 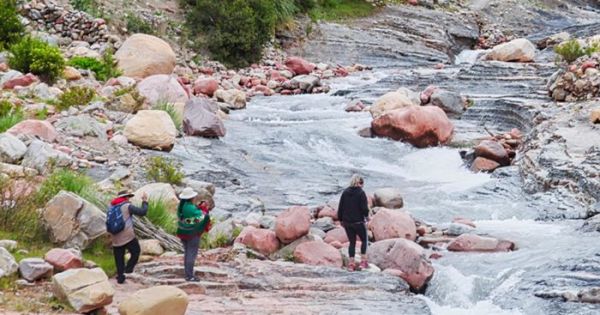 Caspal: how is the hidden Jujeo town that was chosen among the best in the world to visit 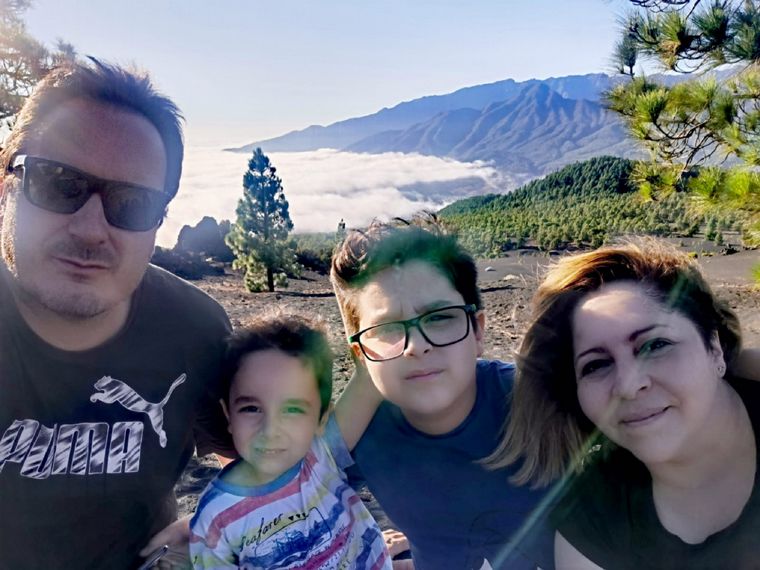