Actor Matt Damon, on his birthday 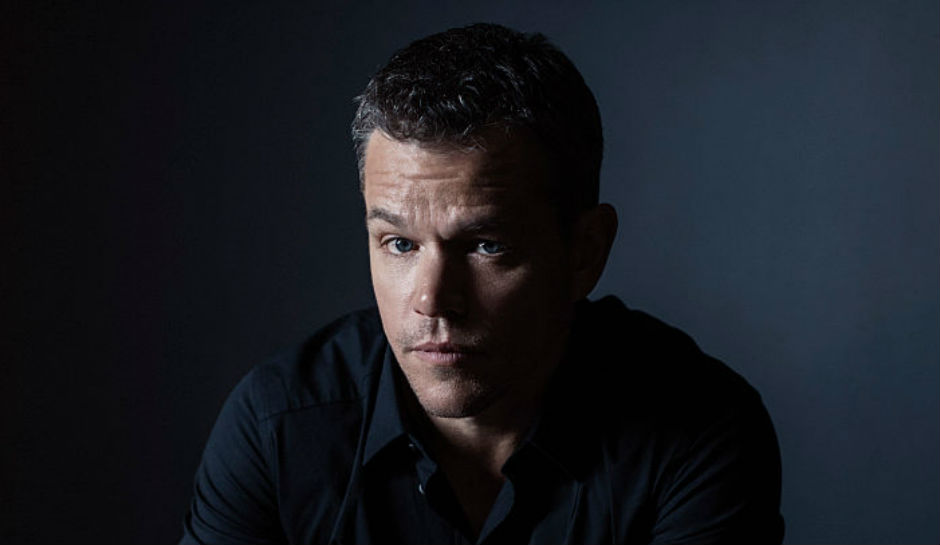 Matthew Paige Damon was born on October 8, 1970, in Cambridge, Massachusetts.

His passion for acting took shape since childhood, when, together with his friend, the actor Ben Affleck, he starred in several short films. At just 16, he moved to New York, where he made his Mystic Pizza debut in 1988.

Although he embarked on a film career playing roles in “Rising Son” (1993) and “School Ties” (1992), Matt Damon chose to continue his studies, taking courses at Harvard University. Her desire to pursue an acting career was much stronger than her desire to earn a degree in English literature, so she dropped out of college shortly before graduation and joined young actors in Los Angeles.

By the time he was cast in Courage Under Fire in 1996, alongside Denzel Washington and Meg Ryan, Matt Damon had already worked with famous names such as Gene Hackman, Robert Duvall and Tommy Lee Jones.

Although “Courage Under Fire” gave him the opportunity to show his true acting qualities, the film that propelled him into the light of Hollywood is “The Rainmaker” (1997).

“Good Will Hunting”, whose scenography was made by Damon and Ben Affleck himself, brought them a Golden Globe and an Oscar in 1998 for best original screenplay.


In 1998, Damon appeared in “Saving Private Ryan”, playing James Francis Ryan, but also in “Rounders” with Edward Norton. He starred in the controversial film “Dogma” with Ben Affleck, and in the drama “The Talented Mr. Ripley” (1999), alongside Gwyneth Paltrow and Jude Law.

In 2000, he starred in “The Legend of Bagger Vance” with Will Smith and Charlize Theron, and in the summer of 2002, Damon filmed the thriller “The Bourne Identity” with Franka Potente. In 2002, he was cast in George Clooney’s “Confessions of a Dangerous Mind.”

In 2007, the actor received a star on the famous Hollywood Boulevard, Walk of Fame. Also in 2007, he was nominated by the American weekly People, “The Sexiest Man Alive”.


Share
Facebook
Twitter
Pinterest
WhatsApp
Previous articleBritney Spears posed naked after escaping the tutelage of her father PHOTO
Next articleHow many cosmetic surgeries does Khloe Kardashian actually have? Kim Kardashian’s sister revealed how many times she left herself in the hands of doctors