Actress Jennifer Lawrence, injured on a set after an explosion 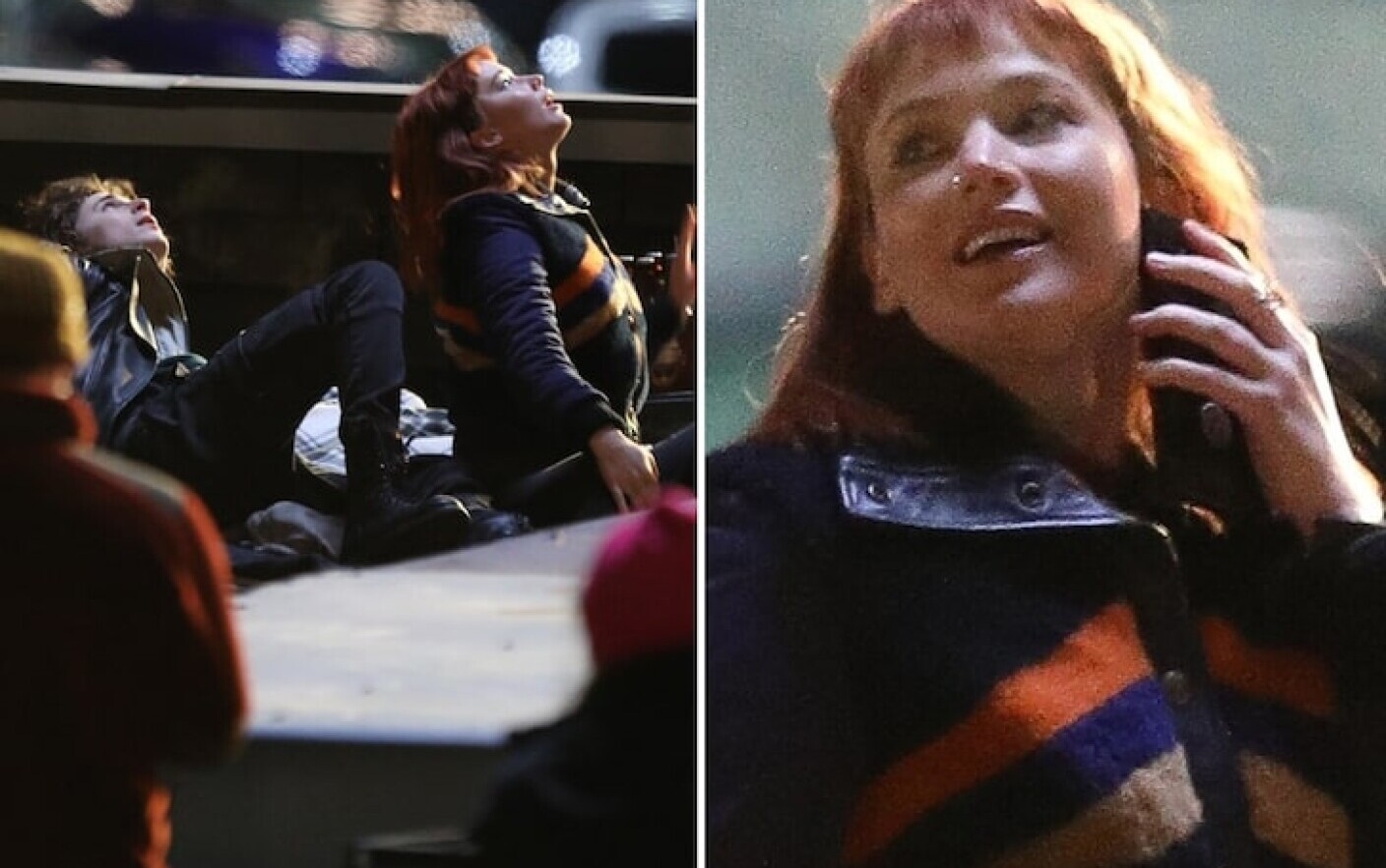 Oscar-winning actress Jennifer Lawrence was injured by a shard during filming at a new production in Boston, reports the social media site TMZ, but also the Boston Globe.

The shard, coming from a controlled explosion on the set where the filming of the production “Don’t Look Up” takes place, “cut Lawrence’s eyelid and caused his bleeding”, TMZ reports, quoted by Agerpres.

According to the Boston Globe, it is not clear how serious the injury suffered by the actress in the accident that took place on Thursday, after midnight.

Citing two sources close to the production, the American publication wrote that Lawrence was holding his hands when paramedics arrived. Filming was suspended on Friday.


Netflix, which will release this film, a comedy about two astronomers, declined to comment.

Lawrence’s representatives did not immediately respond to a request for comment on the incident.

According to Deadline, a Hollywood intelligence site that quoted anonymous sources, Lawrence is recovering.

Jennifer Lawrence, 30, who won an Oscar in 2013 for “Best Actress” for her role in “Silver Linings Playbook” has not appeared in a film production of “X-Men: Dark Phoenix “in 2019, but has four new films in the works.