This coming Friday, November 26, not only is the Black friday, but also the premiere of ‘House of gucci‘, the film that recounts the murder of Maurizio Gucci, grandson of the founder of the luxury house, at the hands of what until then was his wife. A fact that marked the fashion industry forever.

The film now hits the big screen with a cast led by Lady Gaga, Al Pacino, Salma Hayek and Adam Driver. The latter, who plays Maurizio Gucci, has given an interview to ‘Entertainment Weekly’ where he talked about the sexual scenes he shot with the singer.

“In the film (Patrizia, a role that plays Lady Gaga) uses sex as a tool, and I feel that it physically embodies what is happening between them, “the American begins.

Next, he tells that “he is emotionally insipid, but his life is not so passionate and that is what she has given him. we try to block in our mind as we would for any other action scene, afterwards I think we shot it one or two more times. And that was it!”.

“At one point, we had already been recording for a month, so already we were very comfortable to get to where it was necessary“He ends up detailing how easy it was to shoot this type of scene with the artist. 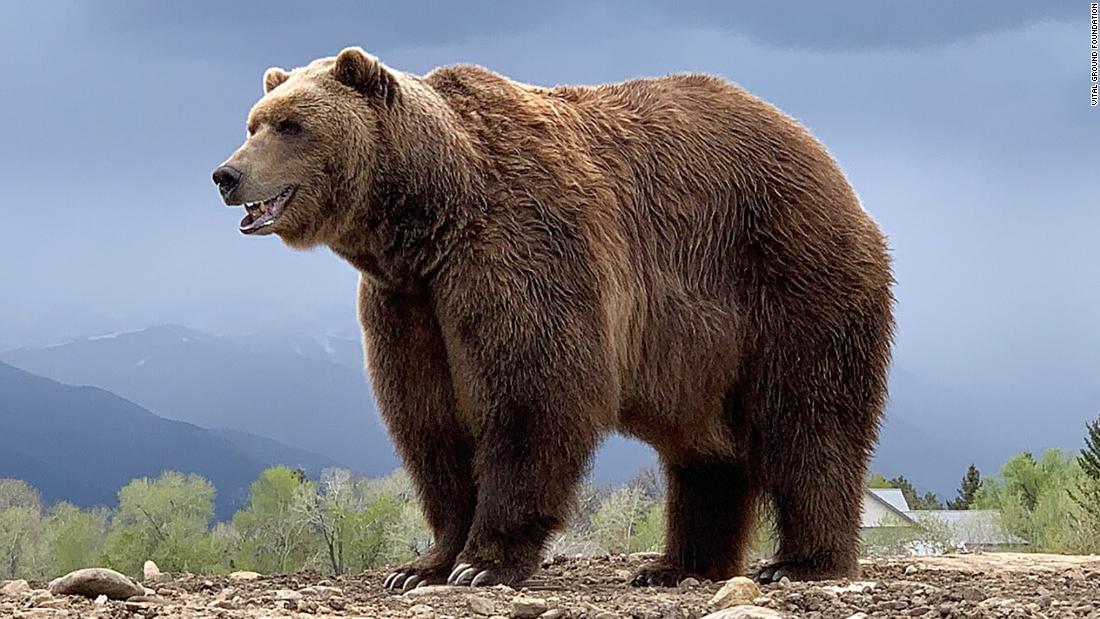 Bart the Bear II, the bear that appeared in movies and series, dies 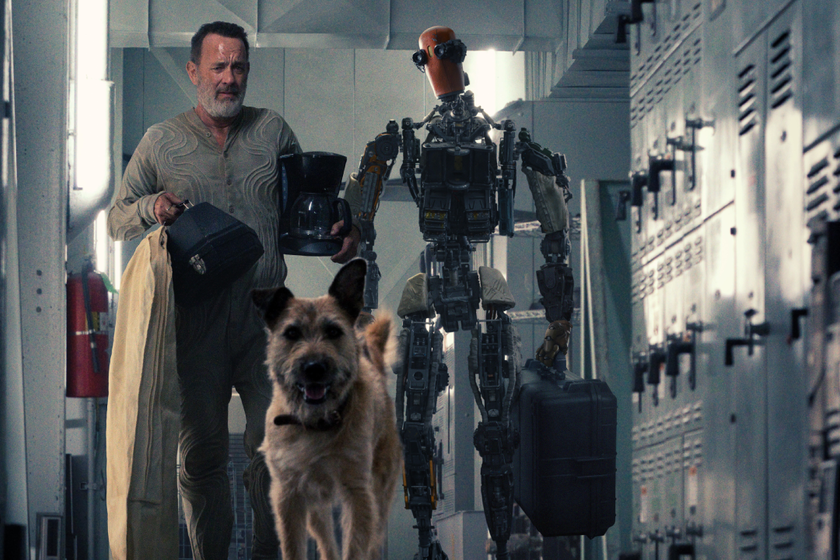 Tom Hanks displays the most emotional side of the end of the world on Apple TV +, in a movie ‘Pixar style’ but in real image 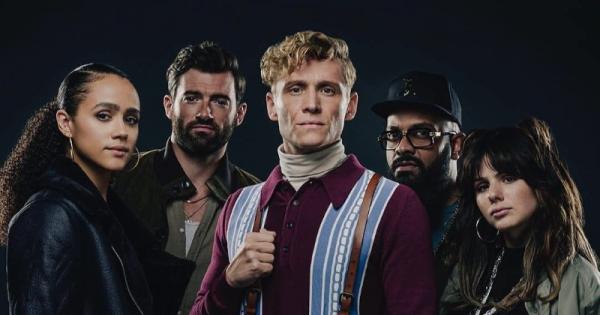 The Thieves Army already has a critical rating 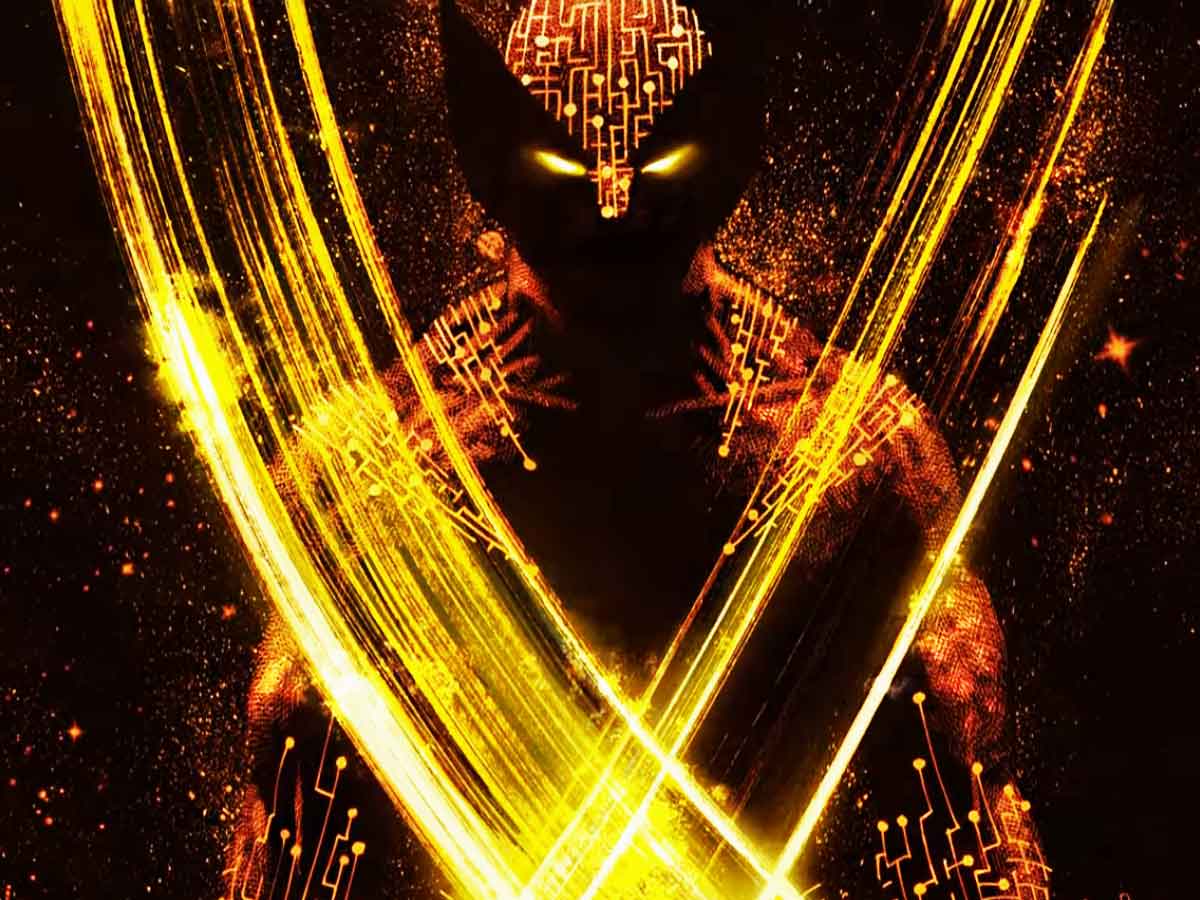