With 80 million followers on Tiktok and 38 million on Instagram, Addison Rae is one of the viral sensations of the moment. Not only has she become close friends with Kourtney Kardashian, but she has already managed to do a photoshoot for Vogue. The 20-year-old has achieved fame with her dance videos and the content she makes for different networks. Now, not only has he achieved fame on these platforms, but he has also just released his own song Obsessed and is recording He’s All That, a sequel to the famous late 90s movie She’s All That.. But, as often happens in these cases, due to its success, it has not been spared criticism on social networks, something that becomes the daily bread when such virality is achieved on the web. 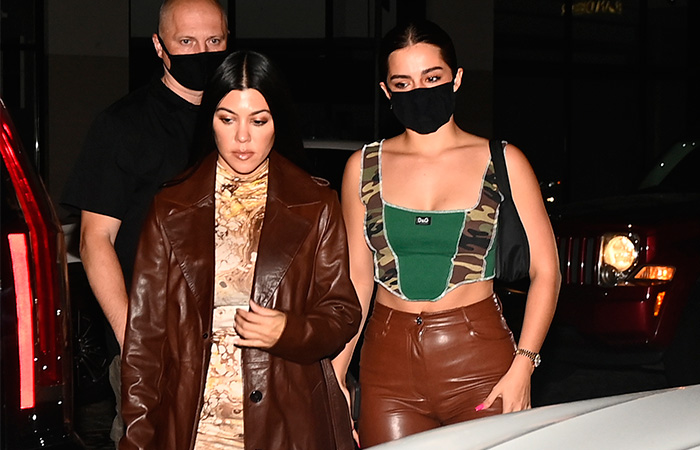 In an interview with Rollacoaster magazine, he explained: “I experience a lot of body shaming and some say I don’t deserve my success. So I have to remind myself regularly, that no matter what, I am unique and healthier by being myself. I also remind myself to be nice to people and understand that everyone is having their own battles, and we don’t know what they are going through. “


Despite being a sensation on the networks, the 20-year-old has confessed that unlike most boys her age, she does not connect to the internet daily. “ I have learned to maintain my own space, to set limits and maintain them. I see a therapist now, who gives me a safe space where I can be (me) without filters, without any wall and process things, ”he explained, focusing on taking care of himself from the inside out,“ I eat healthy food, but not I am hyper restrictive. I try to stay in shape, take nature walks, and do what I can to feel healthy without being too hard on myself. Of course, my connections with friends and family are everything, and now that I live in Los Angeles, I really enjoy time at the beach as well. “

His friendship with Kourtney

On her friendship with Kourtney Kardashian, 42, the young woman said: “Kourtney has become a good friend, has included me so much and has given me great support navigating through some of the new experiences I am having.” The curious friendship began when a YouTuber invited her to meet the oldest of the Kardashians because her son Mason is a great admirer of Addison.

Addison’s life took a complete turn when she began to gain popularity through Tiktok. As the same young woman has told in her podcast That Was Fun? Driving with his mother Sheri, he recounted how in his childhood he lived in a trailer because they could not afford rent and the bullying he suffered from his schoolmates due to the financial difficulties they faced for several years.


Share
Facebook
Twitter
Pinterest
WhatsApp
Previous articleThe “wild girl”, the battered teenager who worked in a funeral home, the most vulnerable of the celebrities: portrait of Angelina Jolie
Next articleAndra Day’s forceful response about her relationship with Brad Pitt