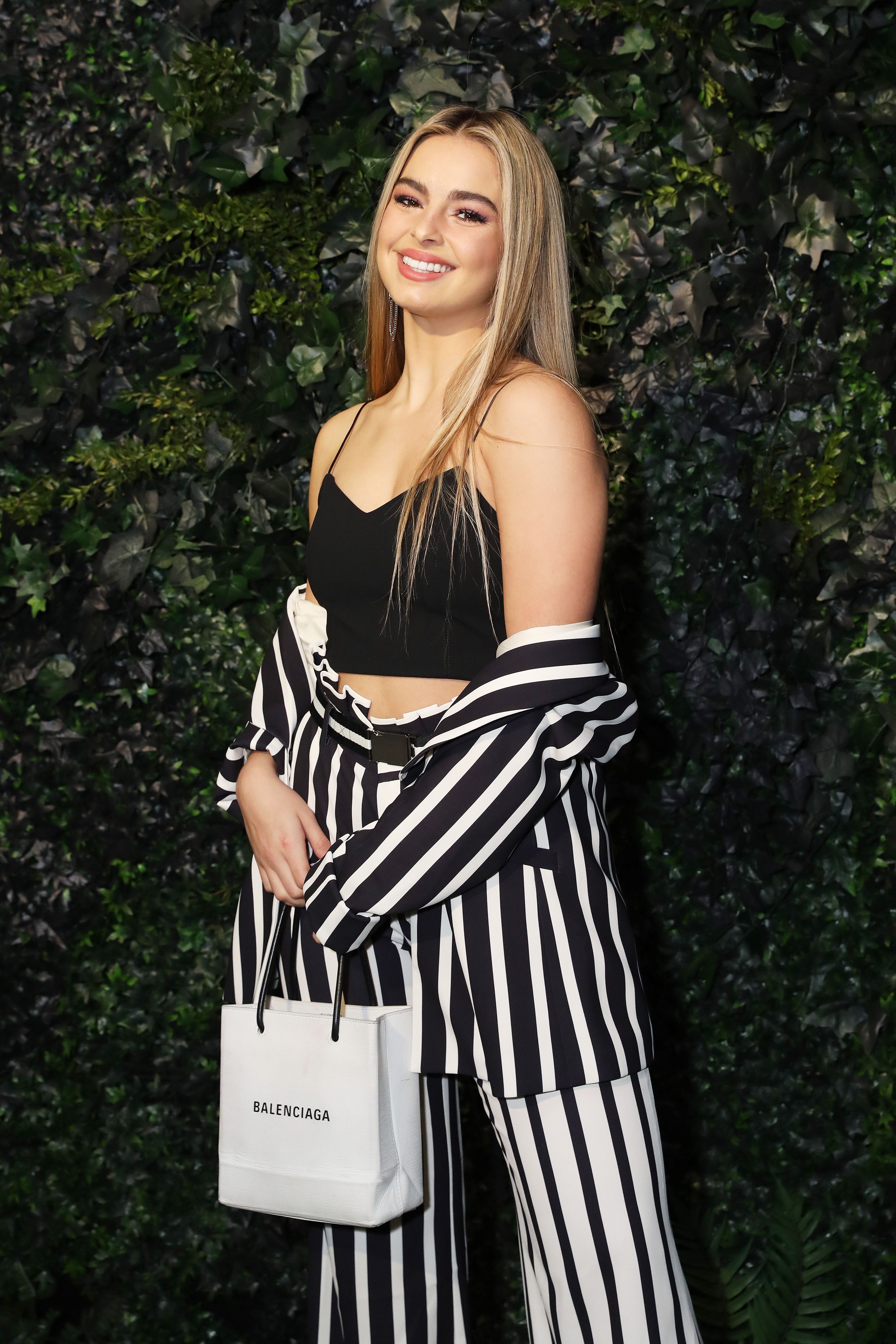 Today in the Addison Rae-approved bikini hacks that I’m going to try to copy as soon as someone invites me to their pool (George? PLZ), the He’s All That star seems to have worn her bikinis backwards earlier in the day. this summer.

We only know this thanks to the fashion fan account @theaddisoneasterlingcloset, who has made Addison’s bikini the Clover Top and Clover Bottom from Knight Swim. As you can see, the gathering is supposed to be at the back of the bathing suit, although obviously wearing it backwards is a look.


More recently, Addison got creative in a simple black triangle bikini, flipping the top so that the gathering was at the top and not the bottom.

I’m not sure where this particular swimsuit is from, but you can buy a similar one anywhere and try it yourself if you feel compelled. Optional cowboy hat.

Addison is gearing up for her first foray into acting with Netflix’s He’s All That, which, by the way, features a cameo from her BFF Kourtney Kardashian. Speaking of Kourtney’s surprise appearance in the film, Addison told Access (via People) “I thought she would be so amazing. She is an amazing friend of mine, a mentor and an amazing person. We were very lucky that it ended up working and I am so grateful. for her.”

He also talked a bit about their friendship, saying “I think we are both very honest people and we like a lot of the same things. It started with that we both liked to exercise. We did it a lot together.”

I still have questions, but kay!