Adele, about the US real estate market: What I have in Los Angeles I could never afford in London 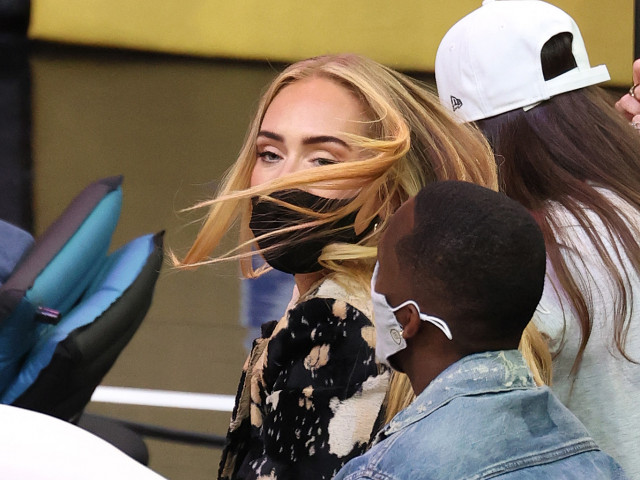 Adele prefers the real estate market in Los Angeles, and not the one in her native London. The 33-year-old artist explained in a discussion with British Vogue that she invested in three villas in Beverly Hills for a better value for her money.

“The house I have in Los Angeles I could never afford in London.”

The Grammy winner confessed that when she lived in London she spent most of her time “In a car or inside a building” and that he always hoped to move to a place with “Clean air, where I can see the sky.”

Adele explained that “Inspected the London real estate market well” before concluding that it is far too expensive for what she wants: “I don’t have that much money at all. “

Adele writes history on the cover of Vogue. The truth about divorce, the physical transformation and the music he will release soon

Adele has a nine-year-old son, Angelo, with her ex-husband Simon Konecki. It also mattered a lot to her that it rained less in Los Angeles, and when you have a child that matters a lot. “Ever since I had Angelo, I’ve realized that in England, if you don’t have a plan with a small child and the rain starts, you’re done.”


The author of the hit Hello owns three houses in Los Angeles, which together are worth $ 30 million, according to the New York Post.

“It’s like a British cottage,” she said about the house where she lives in LA.

Konecki, whom she divorced this year, lives in one of the three mansions, so “Nothing has changed for Angelo from this point of view.”

However, Adele also has a house in London, which she says she doesn’t even think about staying there.

Madonna, electrifying at a show in New York. She went on stage in a dress with a deep slit and fishnet tights


Share
Facebook
Twitter
Pinterest
WhatsApp
Previous articleGeorge Clooney and his wife, Amal, caught on the red carpet. What a clothing accident endangered the beautiful brunette’s outfit
Next articleWhat the woman who hired Princess Diana as a nanny said about it. What he loves to do to people