Thus, since the rebound began last Wednesday, December 1, Argentine papers have accumulated increases of up to 14.1% (led by Pampa Energía), after succumbing to 24% in November.

In the local exchange, for its part, the BYMA S&P Merval Index improved 2.2%, and closed at 88,287 units, after accumulating an advance of 7.5% during the past week. In only 4 wheels of the month, the leading panel already rises more than 11%.

Let us remember that an Argentine economic team traveled to Washington over the weekend to advance the dialogue to restructure the debt with the IMF. Analysts believe that The chances of a settlement grow despite differences between the parties on how to finance a fiscal consolidation.

However, the director of the IMF, Kristalina Georgieva, affirmed that “There is still a lot to do” when referring to a possible debt settlement.

The points under discussion to reach the agreement fundamentally go through defining the rate of reduction of the fiscal deficit, a plan for the recovery of reserves, the brake on inflation and the reduction of the exchange gap.

Part of the optimism of the market was corroborated in the marginal exchange market, where the blue dollar was again below the psychological barrier of $ 200, after several weeks, also conditioned by a seasonal factor, such as the one-off higher demand for pesos at this time of year.

In addition to the positive expectation for an agreement with the Fund, Argentine assets received the boost from international markets, where the main Wall Street indices closed higher, supported by a rise in the Sectors sensitive to the economic cycle and travel-related securities, as investors were encouraged by optimistic comments from a US official on the latest variant of Covid-19.

Of the top three Wall Street referents, the Dow Jones was the one that rose the most (+ 1.9%), followed by the S & P500, which gained 1.2%; and the Nasdaq, which advanced 0.9%). Energy and industrial stocks were among the best-performing sectors in the S&P. The drops in the shares of vaccine companies for Covid-19 limited the increases in the health sector.

While the Omicron variant has sparked alarm and some new restrictions around the world, investors seemed reassured after Dr. Anthony Fauci, America’s top infectious disease official, said “So far it doesn’t seem to have a high degree of severity.”

In this context, the “fear index”, called VIX (measures volatility), fell to 27.6 points from the 34 points it reached on Friday.

In commodities, WTI oil jumped 5% and was one step away from US $ 70 per barrel, while Brent exceeded US $ 73.

In the fixed income segment, For their part, dollar bonds gained up to 3.1%, after accumulating an improvement of 6% on average last week before taking positions while waiting for news in the negotiations with the IMF.

Against this, the Country Risk measured by the JP bank. Morgan, scored its fourth consecutive decline, falling 1.8% to 1,745 units, lows of the last 15 days, after surpassing the psychological level of 1,900 units last Monday.

For its part, sovereign debt in dollar linked pesos operated mixed, since TV22 fell 1%, while the longest tranche (T2V2, TV23) rose 0.5% on average.

Meanwhile, CER-adjustable peso bonds did not stop their upward trend and gained another 0.5% on average along the curve, with good volume in the TX23 and TX24, reported the SBS Group.

“After last week’s rebound, the performance of instruments on the short end of the curve is already in negative territory through 2023.”, coemented from PPI. As an example, the TX23 / 24 (long-time favorites in CER’s positioning) yield 0.3% and 2.35%, respectively, compared to 2.3% and 3.5%, which they exhibited before the elections.

Black Friday in Argentina 2021: the first offers have already been released 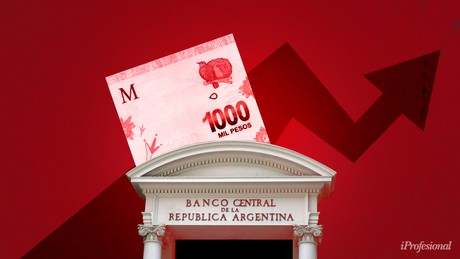 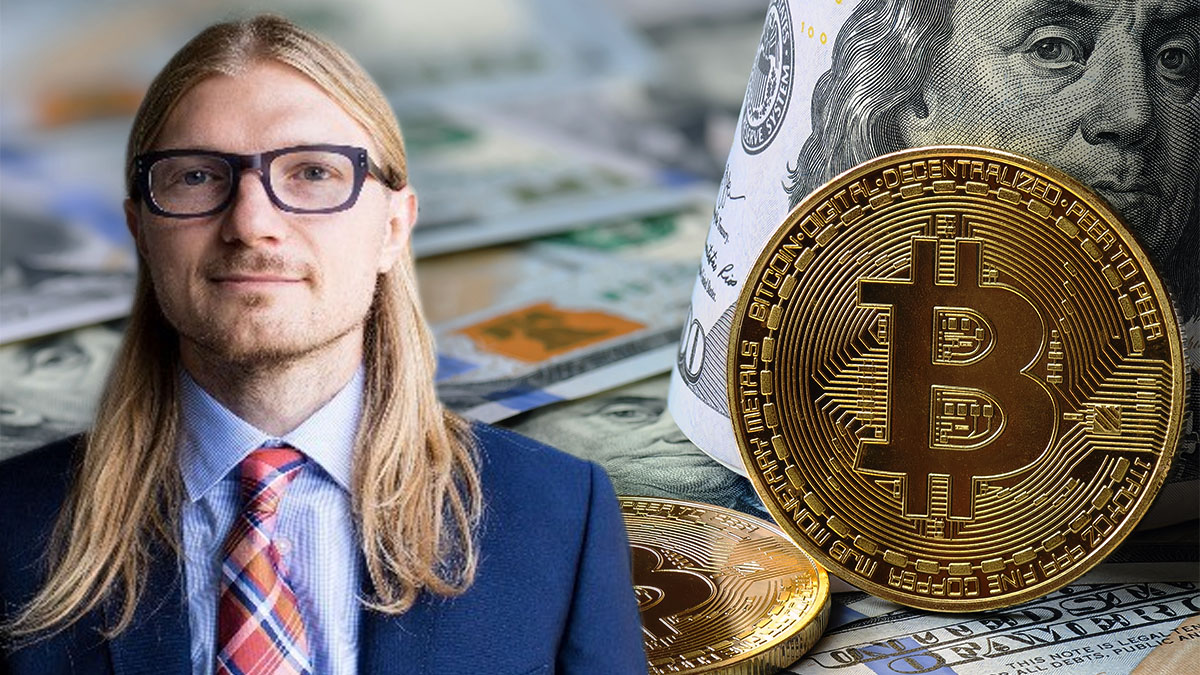 the dollar plummets against bitcoin