Expectations about an agreement with the IMF are raised after the news was known that a technical team from the Ministry of Economy and the Central Bank (BCRA) will travel to Washington on Saturday to hold meetings with IMF staff, said the Ministry of Finance. .

The Government also confirmed that Argentina will carry out on December 22 the payment of some 1.88 billion dollars to the IMF. “The market already discounted that the Government could face the December maturities, but awaits new economic definitions to ensure compliance with payments to the agency during the first quarter (of 2022)”, said Portfolio Personal Inversiones.

After an adverse result in the legislative elections held in November, the government lost control of Congress and promised to present the “multi-year” plan in the first week of December to give confidence to the market.

In the fixed income segment, dollar bonds rebound to 6.9%, with increases led by Bonar 2030 (AL30D). Hard currency securities last month they registered drops of up to 17.8% (Bonar 2030), with prices considered at default levels.

For his part, Argentine Country Risk drops 12 units, reaching 1,900 basis points, from highs since the debt swap with private companies in September 2020. 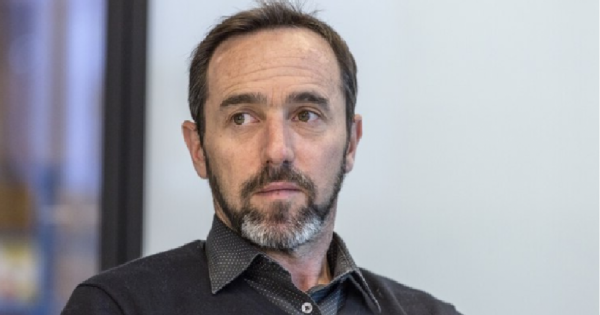 The millionaire sum that MercadoLibre will lose due to BCRA regulations For Bitcoin to touch $ 59,000 would be “extremely healthy,” says one trader as BTC price falls back 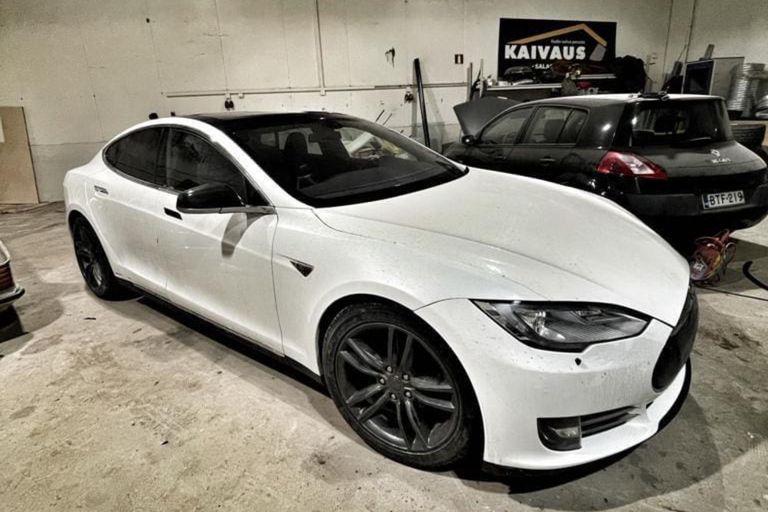 He did not want to pay the 22,000 euros they charged him to fix his Tesla and took an extreme measure