These strong setbacks conditioned the BYMA S&P Merval index, which had started the jonada higher, but quickly erased the rises, to move to lose 4.2% to 86,734 units, after bouncing 2.3% in the previous session. Thus, the leading panel accumulated a drop of more than 9.5% in the five wheels of the week, that is, the worst performance since October 2020.

“Within the local market, without a doubt, volatility continues to be the protagonist. Both in relation to local stocks and bonds, the variation in prices shows the uncertainty of the market in the face of the different scenarios and changes made after the elections” , said Ayelen Romero from Rava Bursatil.

After knowing the electoral result, the president Alberto Fernández said that “in the first week of December we will send a bill that specifies the multi-year economic program” within the framework of a slow negotiation of debt with the Fund.

For his part, the Minister of Economy Martín Guzmán indicated in radio statements that The country intends to resolve this year the renegotiation of a debt with the IMF, a day after the IMF spokesman, Gerry Rice, indicated that they continue “working with the authorities to reach complete understandings on a comprehensive plan.”

The doubts about the near future of the economy are reflected in a fall in prices of stocks and bonds, a country risk at highs and a persistent dollarization of portfolios that puts pressure on the exchange market.

“The negative sentiment in the local market persists. The macro challenges to be faced in the coming months are not minor”said a settlement and clearing agent.

He added that “the exchange rate pressures and the monetary disorder require economic measures and until such time as an economic path is defined that orders the macro, it is difficult to begin to see a sustained change in the trend in prices.”

In the fixed income segment, bonds in dollars operated with the majority of losses, which were led with the 1.8% recorded by Bonar 2041 (AL41D).

In this framework, the Country Risk -prepared by the JP Morgan bank-, it rose 20 units, to a renewed historical maximum level since the debt swap in 2020, of 1,761 basis points.

For its part, dollar linked peso bonds operate with increases of up to 0.2%, while CER-adjusted securities rose to 0.6%.

On Thursday after the market closed, the Ministry of Economy reported that it had placed five Treasury securities in pesos for a total of 119,025 million pesos. The tender received 527 offers, which involved Treasury bills: ‘Ledes’, ‘Lecer’, ‘Boncer’, ‘Bote’, ‘Lelite’ and a ‘Badlar Bond’, for an effective total of 126,063 million pesos.

“In the second tender in November, the Treasury captured 126,063 million pesos, 180% more than what is due this week,” reported the Ministry of Economy, adding that “at the end of the second of the three tenders scheduled for the month, the Treasury Nacional accumulates a positive net financing of 149,388 million pesos “. 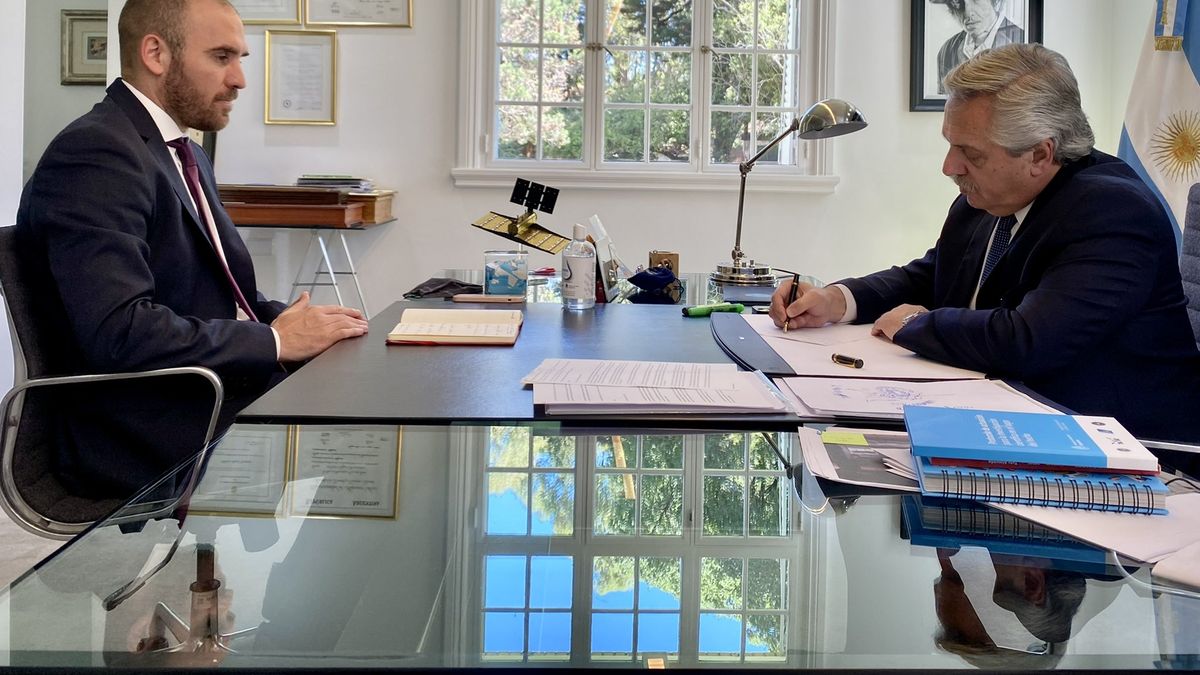 The Bitcoin dollar, cheaper than the blue dollar: How to buy? 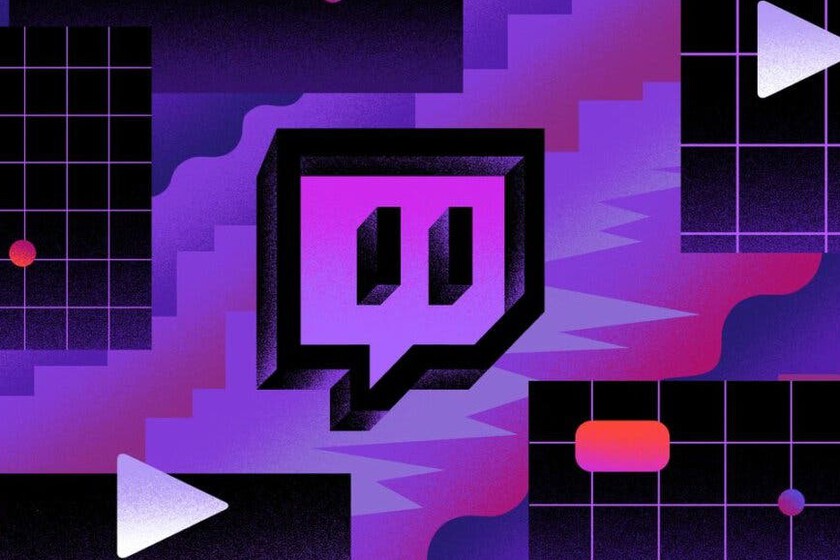 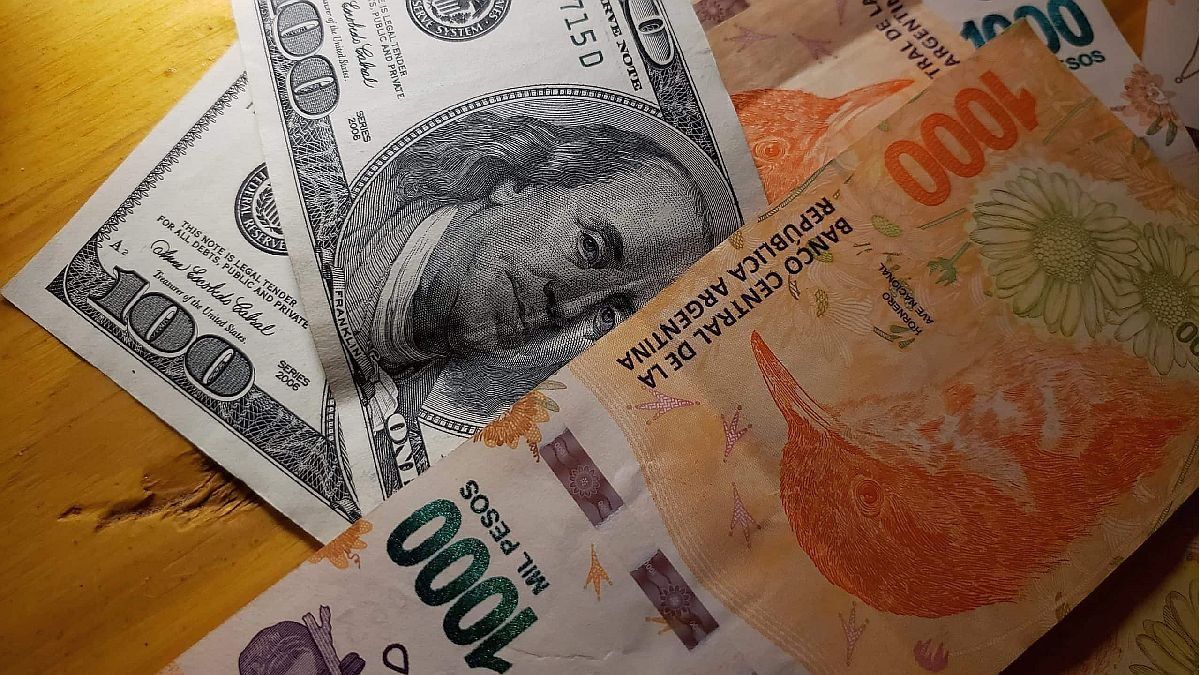 What are the risks that Argentina maintains negative real rates, according to the market